In coordination with BBC America, AMC Networks presents Seven Worlds, One Planet, an extraordinary 7-part documentary series narrated by the legendary Sir David Attenborough. The critically acclaimed series focuses on our own natural world – its majesty, wonder, danger, and the dangers humans put upon it. To do this, it focuses on a different content with each episode while dazzling with a seemingly endless array of gorgeous visuals. 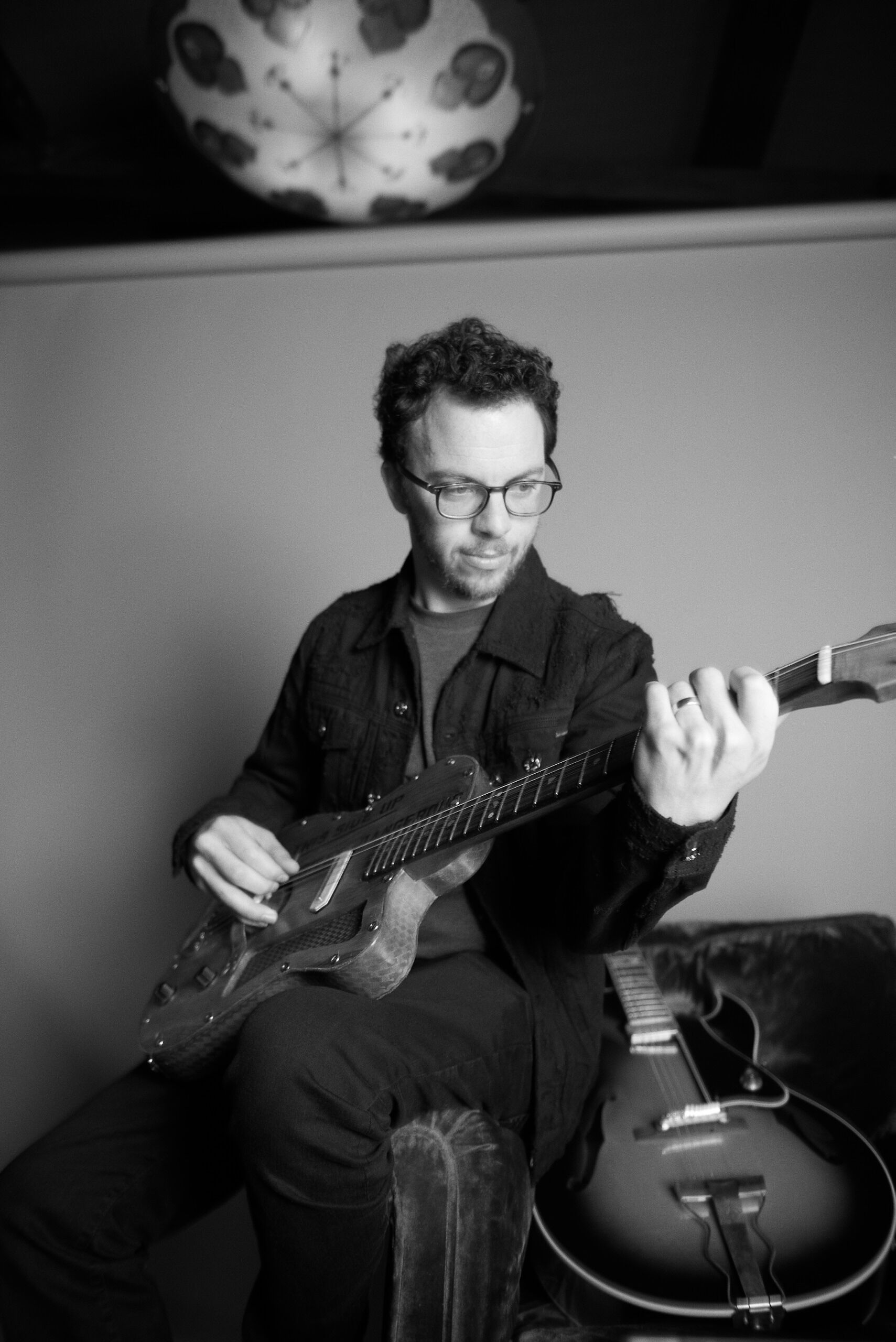 Accompanying the stunning cinematography is a lush and instantly memorable score by composer Jacob Shea.

Here, Shea talks to Awards Daily about the importance of music scores in documentary films. He also talks about keeping the Seven Worlds score fresh compared to his previous nature-based works. His fantastic score is now available to stream or download on multiple platforms, and it’s highly recommended as a beautiful stand-alone piece of art.

Awards Daily: You’ve worked in music across many genres of film, TV, and video games. What role do you think scoring plays in documentaries that differentiates a score in narrative films or TV shows?

Jacob Shea: It’s a great question because, at least for the ones I’ve been a part of, usually a documentary warrants a more impartial approach or tone. But I think when it comes to the natural history stuff, you’re watching these amazing stories unfold on screen. Even though there’s an incredible narrator and storyteller in Sir David Attenborough, there’s no dialogue. As I compose these projects, I try to imbue the emotion of what I think the animals may be feeling in the moment. It seems to be an honest approach and plays up the humanity or relatable components of their stories.

AD: Do you gravitate toward nature documentaries or the natural world in your personal life or art? How does that reflect who you are as a person?

JS: Yeah, when I was given the opportunity to pitch for Planet Earth and the ones that have followed, it was a huge honor because I think it’s some of the most compelling and important storytelling. As technology advances and we become more isolated and withdrawn a bit from the natural world, it’s really an important reminder that we’re connected to this planet. To a lot more creatures than just ourselves.

It really feels like it’s going to be the absolute highlight of my career regardless of what follows because there are only so many projects where you feel like everything artistically is being done on a really high level. It’s gratifying from the sense that I feel like it’s an important thing that people need to see out in the world. Plus, the music plays a major role in terms of rounding out the experience. That’s a hard combination of things to find in one project. I just feel tremendously fortunate. Plus, it actually seems to be having some impact on the public consciousness. It’s so rewarding to be even a small part of that. As a content creator, it doesn’t get any better for me.

AD: So as a content creator working in this genre, when you consider the material you’re scoring compared to the evening news with stories of ice caps melting, species going extinct, or the fires in Australia, does current events impact what you produce when you score?

JS: Yeah, I think it impacts the filmmaking even in Seven Worlds, One Planet. Conservation has always been an element of the storytelling, and it’s now become even more central. Usually, there would be a mention to humans being good stewards of the world in which we live. But now, it’s almost like it’s the thesis for Seven Worlds, One Planet. It felt that, the way in which the stories were told and the way they didn’t shy away from the ugly by-products of what’s happening in the world, the music similarly had to really underpin the severity of our current circumstances. My score wasn’t trying to get in the way of how dire the ultimate message is – it helps reinforce it as a part of the storytelling.

AD: As you’ve mentioned, you’ve worked on other natural documentaries for BBC like Blue Planet. What about the score for Seven Worlds, One Planet sets it apart from the other scores you’ve done?

JS: The storytelling really came from a place of celebrating the diversity within one continent and showcasing each continent over seven episodes. So, it was a different format, and as a composer, I was trying to pull out the vibrancy within a palate that was pre-composed for each episode. For example, in Antartica, I wanted to use really glassy, still textures and stick to higher register sounds. The idea was that, in each episode, how do I show the richness of that continent and myriad landscapes within it?

AD: That leads me to another question. It’s interesting how you set a very different sound for each continent or animal featured within the documentary. How does that form in your head when you’re creating it? How do you match a sound to an animal or a landscape while you’re creating?

JS: It’s not entirely clear to me how I do it. (Laughs) What I’ve done on these documentaries is just to watch the scene and determine what my visceral reaction is to it. What is it that draws me into the scene? Is it the way the cinematography is composed or the colors on the screen? There’s some way into the story for me, and it’s not always clear what connotes what.

Certainly, I have just general ideas episodically of what I think will feel good and somewhat separate from the episode that preceded it. Really when it comes to something like the whales, they’re these really magnificent animals that are surprisingly quite nimble. You think they’re these giant creatures, but you watch the footage and they’re really just beating through the scenery at this brisk pace. They’re able to turn on a dime and do all these really acrobatic things. So, I played up flourishes in the music to mirror those movements because it was just so striking to me how acrobatic they were under the water.

AD: You should go and check that out. There’s a sequence set to “Pines of Rome” about a family of whales that also illustrates what you’re describing.

JS: Oh wow, I absolutely will. I’ve been in love with that piece for probably a decade.

AD: Same. I go back to it every so often. It’s really gorgeous. So, you composed the score for Seven Worlds, One Planet as a part of Bleeding Fingers Music, a collective co-founded by Russell Emanuel and Hans Zimmer. Tell me about working in that environment.

JS: Yeah, I’ve been working with Hans since 2006 really. I started out as a technical assistant for him. As the years progressed, I’ve moved into more and more creative work. It’s kind of like working with family at this point. It’s a very comfortable, natural thing. Russell and I have worked together for seven years or more by now too. It’s just a huge boost creativity to work with people who respect and value your creative lens. To work on something as demanding as these BBC projects are, you really need a team behind you. There’s a sense that if one person does well, then everyone does well. It’s a very positive atmosphere.

Seven Worlds, One Planet can be currently streamed online and seen on AMC Networks, BBC America, IFC, and SundanceTV.