The conversations will focus on process and collaboration within the industry.

by Shadan Larki
in News
0 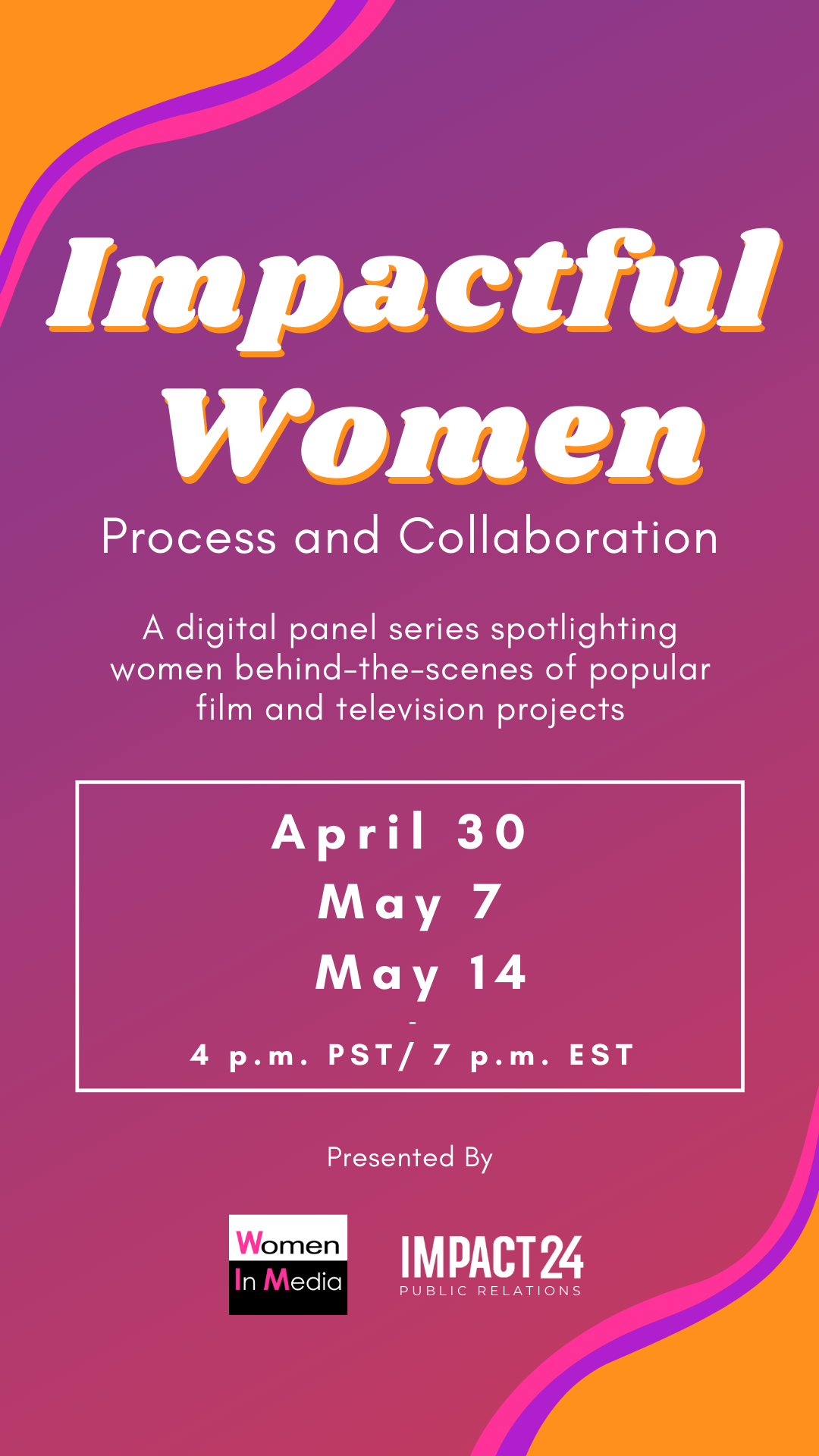 To wrap up the series, we head to the technical side of projects with VFX Supervisor Brigitte Bourque of FuseFX (9-1-1: Lone Star) and VFX Production Manager, Volumetric Capture for Gentle Giant Studios Kathryn Brillhart (Star Trek: Picard S01).

The panels will take place on a private Zoom and tickets can be purchased in advance via Eventbrite.