The Last Narc premieres on May 15 and centers around the most notorious murder in the history of the DEA – the 1985 kidnapping and murder of DEA Agent Enrique “Kiki” Camarena. 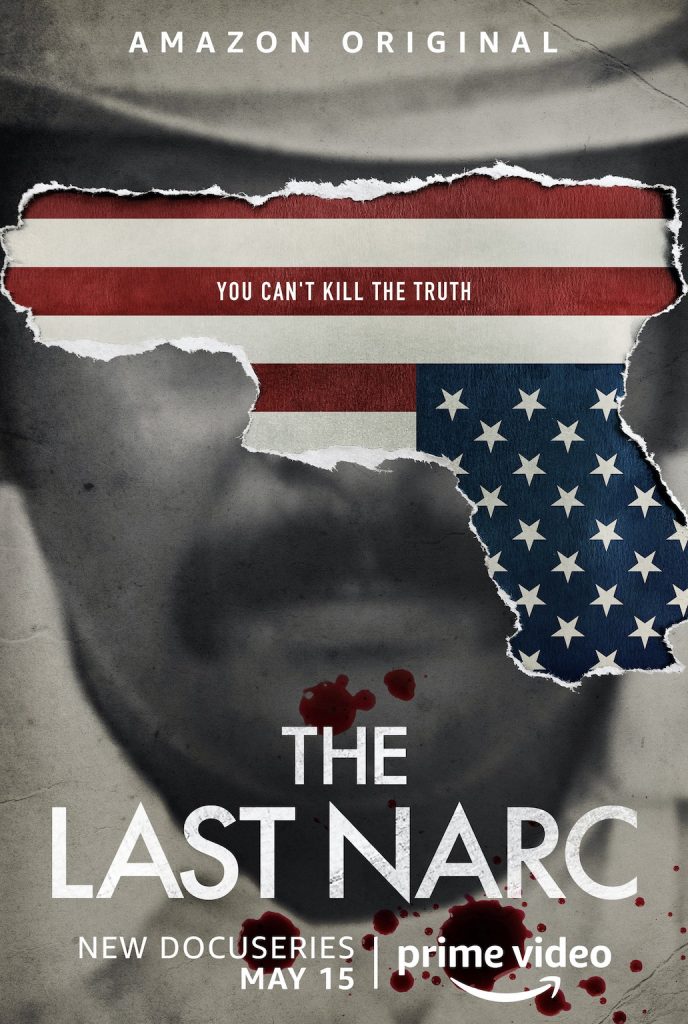 About The Last Narc:

The Last Narc is a provocative four-part docuseries that centers on the most notorious murder in the history of the DEA – the 1985 kidnapping and murder of DEA Agent Enrique “Kiki” Camarena.

The Last Narc tells the story of a fallen hero, the men who killed him, and the one man who risked everything to find out what really happened and why. Highly decorated special agent Hector Berrellez, who was assigned to lead the DEA’s investigation of Camarena’s murder, peels back the layers of myth and propaganda to reveal the bone-chilling truth about a conspiracy that stretches from the killing fields of Mexico to the halls of power in Washington, D.C.

Berrellez’s powerful testimony appears alongside that of Camarena’s brave widow, as well as three Guadalajara Cartel insiders. These men were corrupt Jalisco State policemen who, at the time of Camarena’s murder, served as bodyguards to legendary drug lords Rafael Caro Quintero and Ernesto Fonseca Carrillo. Eventually, they became informants for Berrellez and helped him crack the most infamous murder of the War on Drugs.

The Last Narc is directed by Tiller Russell and is a production of Amazon Studios and Industrial Media’s The Intellectual Property Corporation (IPC). IPC’s Eli Holzman and Aaron Saidman are executive producers.

Academy Drops New Rules in Light of COVID-19, Plus Sound Categories are Combined