Nantucket, MA, May 29, 2020: The Nantucket Film Festival (NFF) is pleased to present NFF NOW: AT HOME, an online film and conversation series taking place June 23-30, during the originally scheduled dates of the Festival.  Due to the far-reaching impact of the COVID-19 pandemic, NFF is adapting in order to keep the island and its residents healthy and safe while still fulfilling its mission: to spotlight screenwriting and storytelling.  NFF NOW: AT HOME offers a selection of feature-length and short films, plus In Their Shoes conversations – all accessible from the comfort and safety of home. The film line-up will be announced on June 8th. 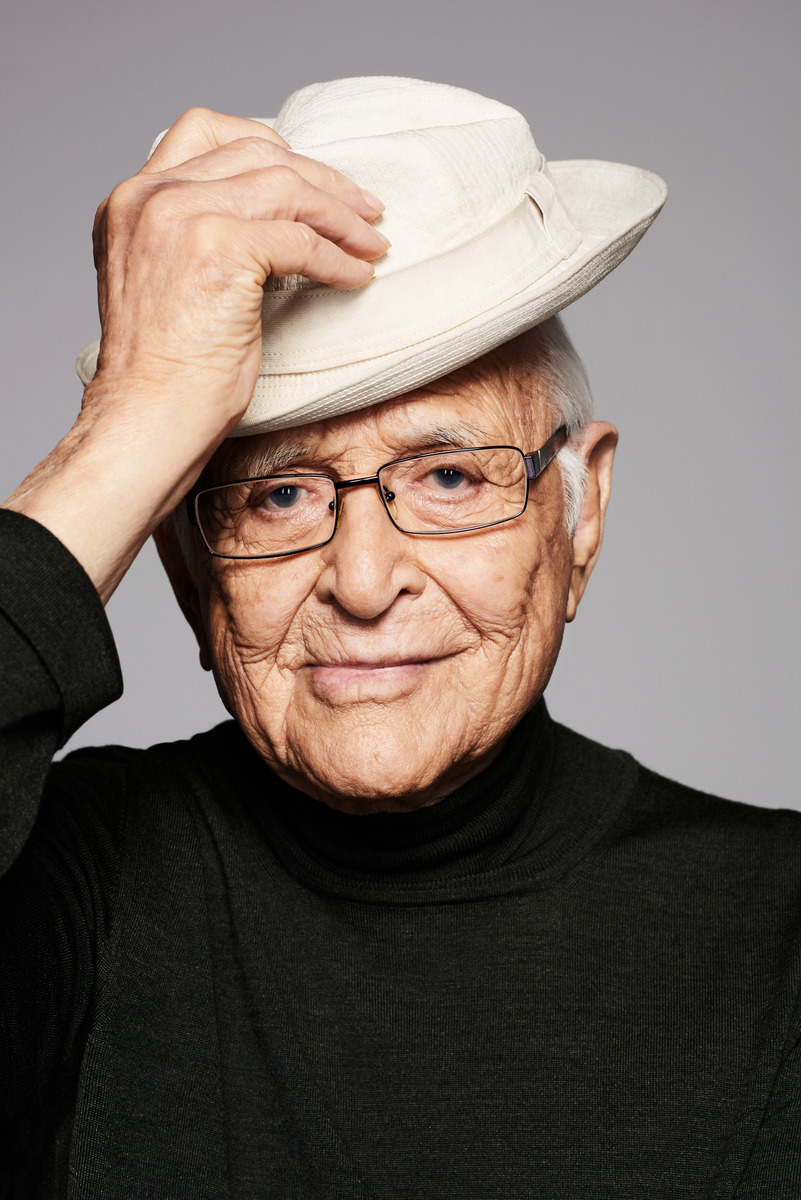 Feature-length narrative films, documentaries, and short film programs will be available for passholders to stream for the week of June 23rd. The collection of films will include new features exploring the worlds of art, politics, music, comedy, and much more, with filmmaker Q&As for select presentations, as well as three shorts programs featuring fresh new voices. NFF NOW: AT HOME will also present an In Their Shoes conversation with the legendary Norman Lear, the film and television writer/director/producer known for All in the Family, Maude, Good Times, The Jeffersons, Sanford and Son, and One Day at a Time. At 97, Mr. Lear has no plans to retire. He will join NPR’s Ophira Eisenberg to discuss his expansive body of work.

NFF NOW: AT HOME will also feature Eric Roth for an In Their Shoes conversation about his newest films, including Dune with Timothée Chalamet, Jason Momoa, Zendaya, and Josh Brolin and Killers of the Flower Moon, to be directed by Martin Scorsese and starring Leonardo DiCaprio and Robert DeNiro. Roth won an Academy Award® for Best Adapted Screenplay for the critically-acclaimed Forrest Gump. He also received four additional Oscar® nominations for A Star is Born (2018), The Curious Case of Benjamin Button, Munich, and The Insider. Additional notable films from Roth include Ali, The Horse Whisperer, and Extremely Loud & Incredibly Close. More conversations to be announced for the series.

NFF NOW: AT HOME Passes will be $75, and will provide access to all films and conversations. Passes will go on sale on June 8th on nantucketfilmfestival.org.

NFF Executive Director Mystelle Brabbée said, “The Nantucket Film Festival has maintained our other vital programming during the crisis, including NFF Teen View, which mentors local high school students in filmmaking; and the Showtime Tony Cox Screenplay Competitions, whose winners will be announced in June. Our first-ever online film series, NFF NOW: AT HOME joins these programs to bring new and exciting film voices to your living room while supporting the artists and the industry that created them in this challenging time.” She added, “We look forward immensely to seeing everybody in person on Nantucket for the Nantucket Film Festival in June of 2021, when we can truly celebrate our 25 years of storytelling by packing theatres with the best of independent cinema, and by hosting lively in-person events featuring great veterans of the industry as well as up-and-coming voices.”

ABOUT THE NANTUCKET FILM FESTIVAL

The Nantucket Film Festival was founded by brother and sister team Jonathan and Jill Burkhart in 1996 to promote the cultural awareness and appreciation of screenwriting and storytelling. Since then, NFF has become one of the premier destination film festivals in the world. Visitors come from all over the world to experience the preview screenings, unique signature programs, and stand out hospitality on a magical island rich with history, a friendly atmosphere, and beautiful sandy beaches. In addition to screening over 100 films across six days, NFF presents the Screenwriters Tribute, Late Night Storytelling, the Comedy Roundtable, our daily Morning Coffee With…®, and other Signature Programs.

Manny Jacinto On Saying Goodbye To 'The Good Place'