< Mary Ramos Brings Beloved Music Selections to Hulu's 'Little Fires Everywhere' - Awardsdaily - The Oscars, the Films and everything in between.
No Result
View All Result

When episode five of Hulu’s Little Fires Everywhere hit the air, fans took to social media to rave about the episode’s instrumental version of Alanis Morissette’s “You Oughta Know.” As performed in the show by wayward Izzy (Megan Stott), the song immediately registered in the collective subconscious of Fires viewers. “Did I just hear that?” “Was that Alanis?” “On the violin?” A truly brilliant and memorable rendition, the song that served multiple roles within the narrative. It was a legitimate 1990s-era smash that would be at the forefront of a 90s-era moody teen. It also provided thematic underlining to the increasingly angry tone of the series. 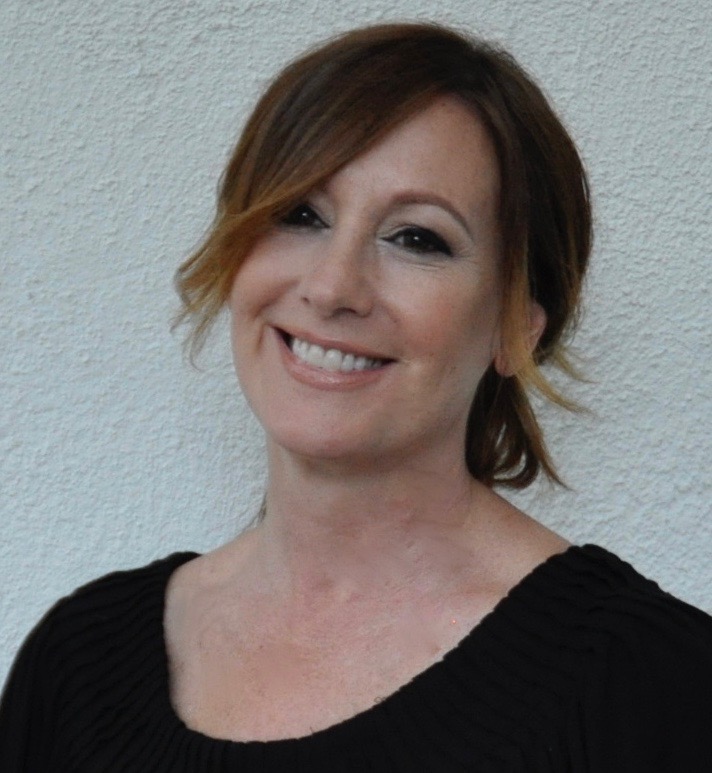 You can thank music supervisor Mary Ramos for that.

Ramos shepherded the dozens of 1990s-era music featured within Little Fires Everywhere inclusive of time-honored favorites and indie cult hits. She painstakingly selected each track, ensuring they fit both the timeline of the series as well as the overall narrative. It’s not an easy task, but she has decades of prior experience from one of the greatest cinematic sources of inspiration possible: Quentin Tarantino. Ramos actually began her career in the music supervisor realm thanks to Tarantino, and she served that role within his films straight up to last year’s Oscar-winner Once Upon a Time in Hollywood.

But Ramos’s 2020 work doesn’t stop with Little Fires Everywhere. She also supervised another period-heavy spring property: FX’s Mrs. America. The Cate Blanchett-fronted series about the 1970s ERA movement obviously required period-specific music, but Ramos didn’t want to pepper the series with ABBA. Instead, she filled it with several subtle, lesser known tracks that accentuated the message of the series. Admittedly, she did include a few well known hits that provided show-stopping moments like Sarah Paulson’s rendition of Woody Guthrie’s “This Land Is Your Land.”

And then there’s the fantastic opening credits set to Walter Murphy’s “A Fifth of Beethoven.” That perfectly chosen song is one that I’d forgotten how much I loved until Ramos brought it back into my life. Ramos talks about how the track perfectly blends the conservative, classical sensibilities of Phyllis Schlafly with the disco-savvy beats of the feminist movement.

Ramos and I spoke at length about her process in integrating music with her projects’ themes. She talked about working with Tarantino and about Little Fires Everywhere and Mrs. America. In fact, although she wasn’t prepared to record an official podcast, I’m sharing this audio with our listeners because the conversation flows so beautifully. It’s just two people talking about the great music they both love. I hope you enjoy listening to it as much as I did recording it.