We are kicking off our week of Awards Daily TV Emmy predictions today with our official comedy picks in the top five categories. Over the past year the ADTV team has grown and for the first time our predictions include input from contributors Kevin Dillon, Shadan Larki, Ben Randall, and the newest member of our team Jordan Walker.

As a team we agree that Schitt’s Creek and The Marvelous Mrs. Maisel will be the two biggest comedy contenders of the year. We are also anticipating big years for Curb Your Enthusiasm, The Good Place, and Dead to Me while many of us think this will be the year that voters fully embrace Insecure and Ramy. Beyond that, we begin to differ in some pretty big ways. With the Emmys now making room for eight comedies we have all made some pretty left-field predictions ranging everywhere from Dave to The Great to What We Do In The Shadows. Then there are the wide open supporting lineups with our predictions being rounded out by unexpected names like Noah Reid and Chris Elliot (Schitt’s Creek), Nicholas Hoult (The Great), JB Smoove (Curb Your Enthusiasm), Regina Hall (Black Monday), and John Malkovich (Space Force).

Let us know in the comments what your predictions are and which member of the ADTV team you most agree with! Come back tomorrow when we reveal our official predictions in the major drama categories in a now post-Game of Thrones world! 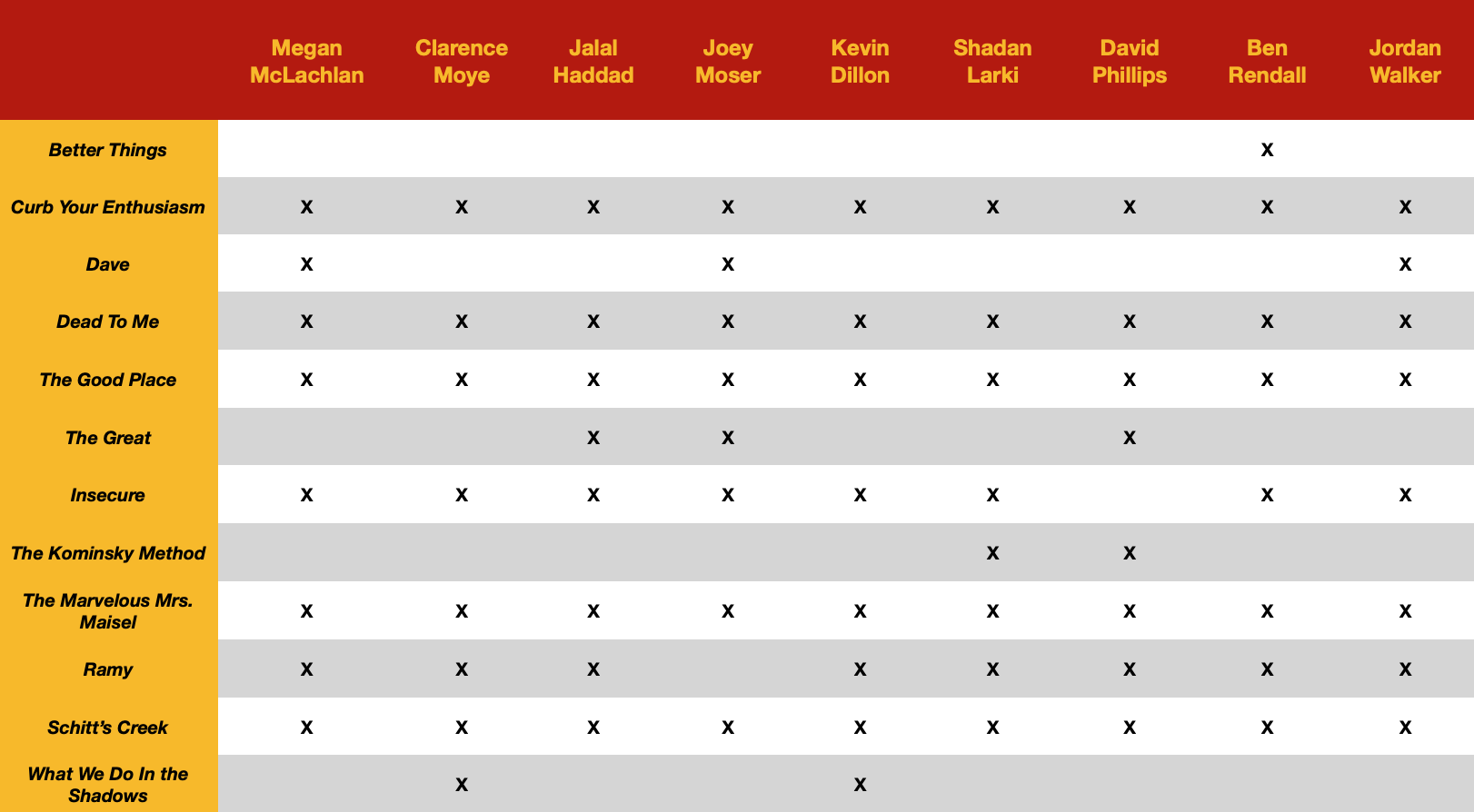 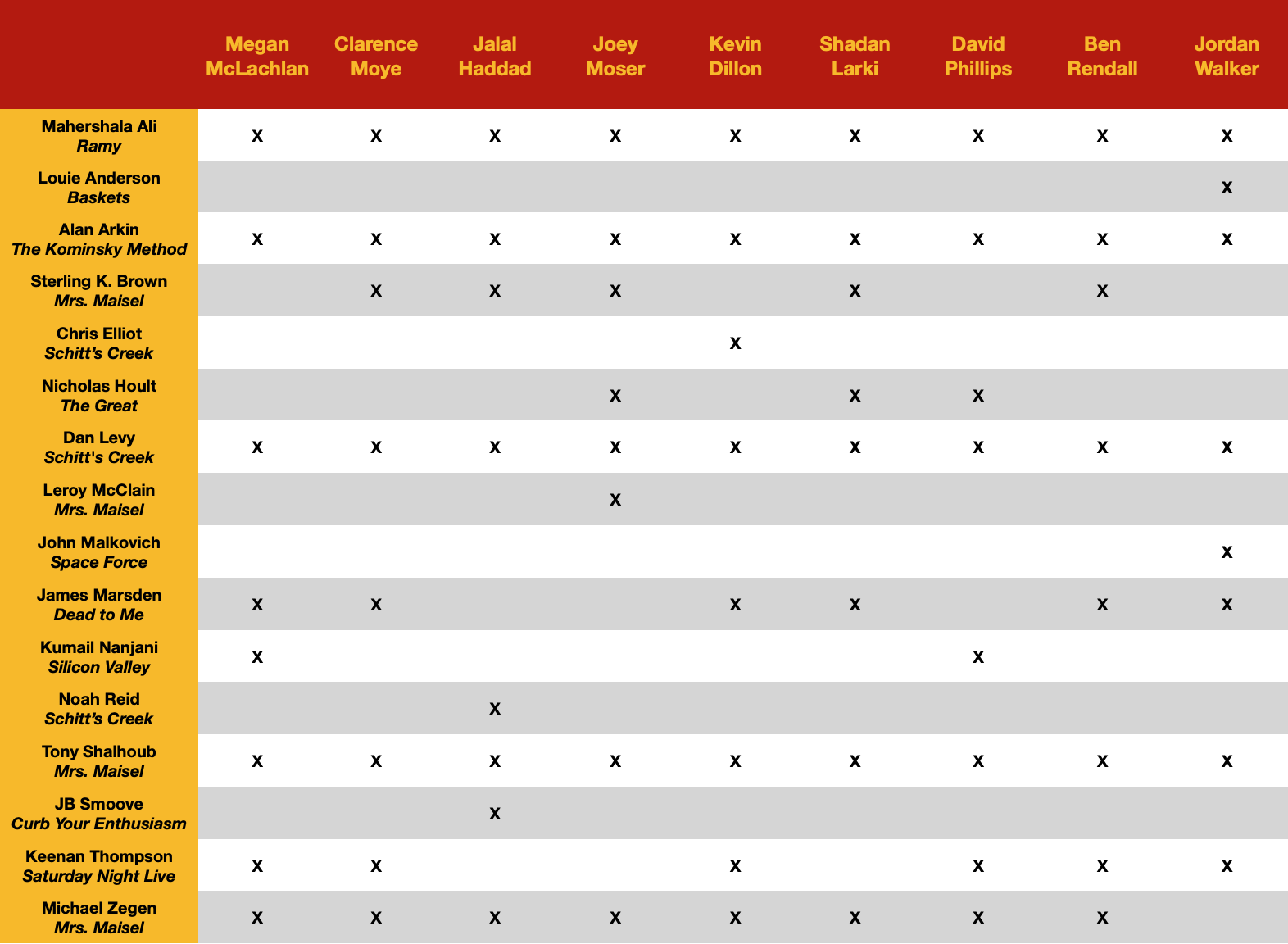 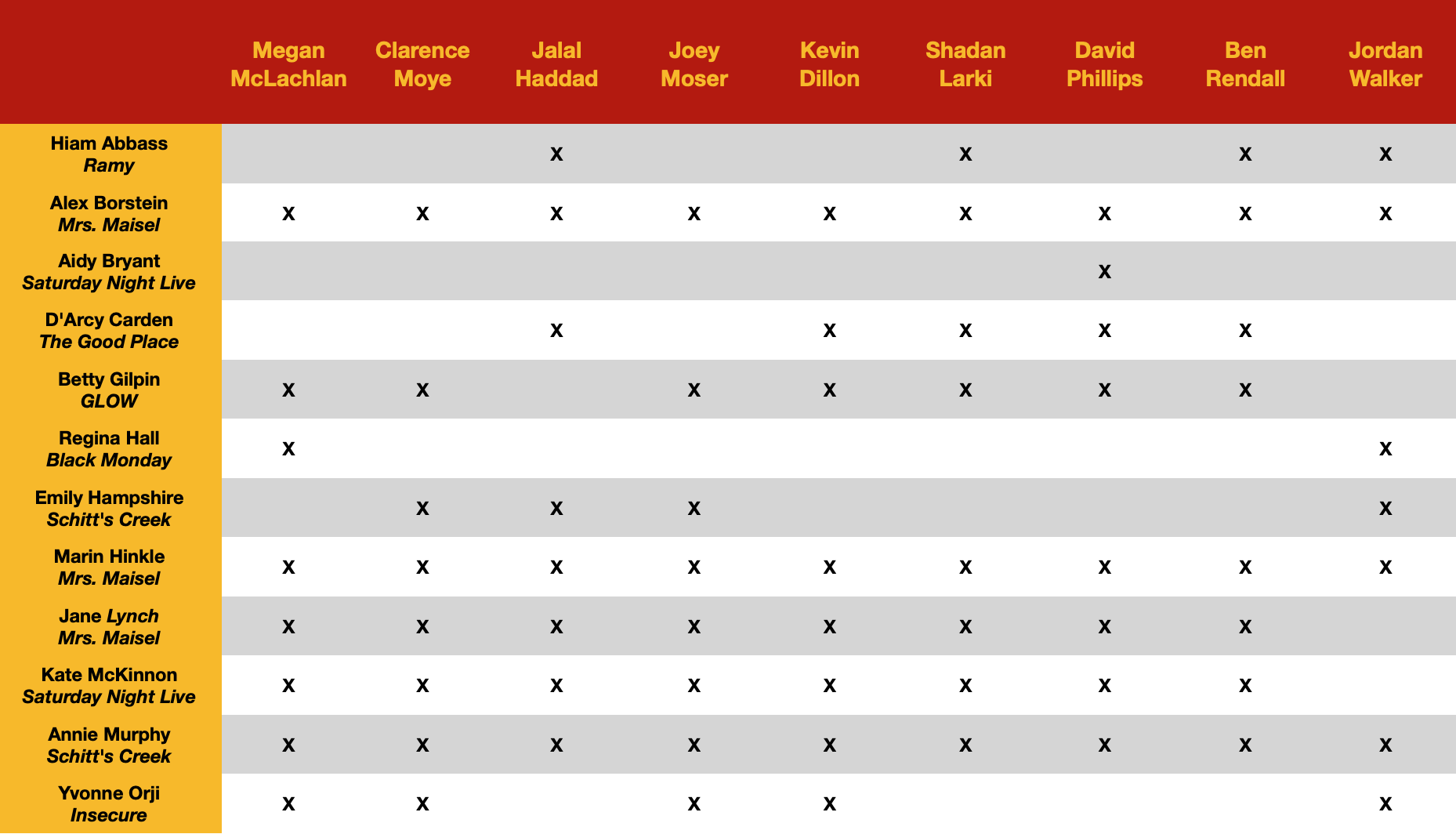 With 'Game of Thrones' Out of the Way What Dramas Will Dominate The Supporting Races?