< Hilary Swank Returns To TV In Netflix's 'Away' - Awardsdaily - The Oscars, the Films and everything in between.
No Result
View All Result

Hilary Swank Returns To TV In Netflix’s ‘Away’

by Clarence Moye
in ADTV, Trailers
0 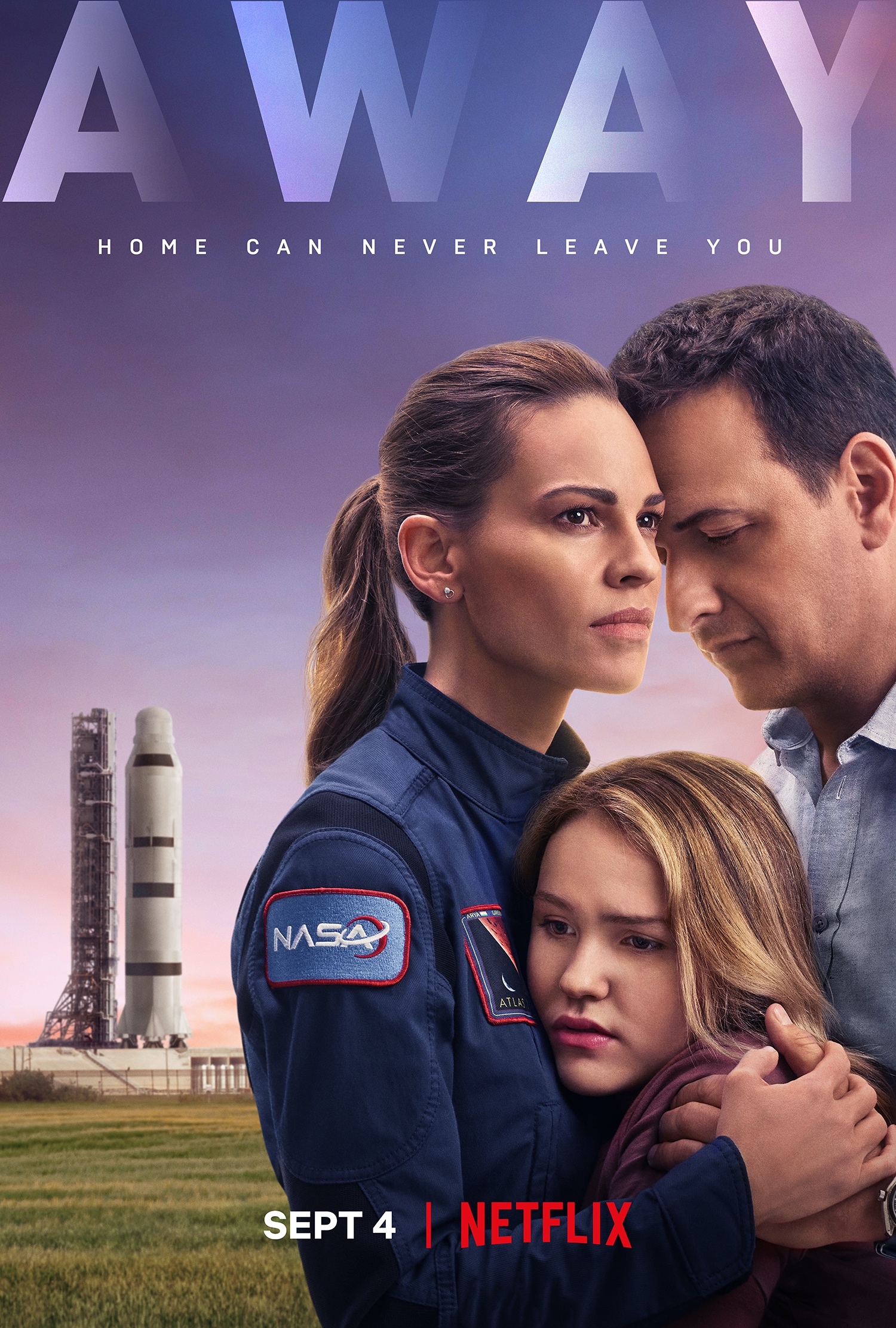 From Executive Producer Jason Katims, the Netflix series Away is a thrilling, emotional drama on an epic scale that celebrates the incredible advancements humans can achieve and the personal sacrifices they must make along the way. As American astronaut Emma Green (Hilary Swank) prepares to lead an international crew on the first mission to Mars, she must reconcile her decision to leave behind her husband (Josh Charles) and teenage daughter (Talitha Bateman) when they need her the most.

As the crew’s journey into space intensifies, their personal dynamics and the effects of being away from their loved ones back on Earth become increasingly complex. Away shows that sometimes to reach for the stars, we must leave home behind. Created by Andrew Hinderaker, the series is executive produced by showrunner Jessica Goldberg, Jason Katims, Matt Reeves, Andrew Hinderaker, Edward Zwick, Hilary Swank, Adam Kassan and Jeni Mulein.

Away drops on Netflix September 4.

by Joey Moser
2
No Result
View All Result