As this year’s TIFF nears its end, we’re treated to more titles that received the Cannes 2020 label and officially premiered at Toronto. Among them is TRUE MOTHERS from Japanese filmmaker Naomi Kawase. Adapted from the novel by Mizuki Tsujimura, it’s an adoption drama that feels tender if somewhat familiar initially, only to surprise you with a shift in perspective that reveals the full, exceptional reach of its compassion.

In the film we first meet Satoko (Hiromi Nagasaku) and Kiyokazu (Arata Iura), a middle-class couple with a kindergarten-age son Asato. The loving family looks just like any other until a playground accident triggers Satoko’s hidden insecurities and the memory of Asato’s adoption from an agency that not only helps babies find new parents but provides shelter for women/girls to carry unintended pregnancies to term. At the end of the rather protracted act one, someone claiming to be Asato’s biological mother shows up to blackmail the good-hearted adoptive parents. Except it’s definitely not the same girl who handed over her baby to them just a few years ago. So who is she?

The power of Kawase’s screenplay is felt most keenly in the second act, dedicated entirely to Asato’s birth mother Hikari (Aju Makita). Deviating from the typical narrative in such films where we’re meant to sympathize with the adoptive parents, TRUE MOTHERS asks us to consider the other, often neglected side of the story as well. Hikari is a 14-year-old school girl who made the mistake of falling in love. Unlike most others she meets at the foster home, she never regrets the pregnancy even though there’s no way she could care for a child in her circumstances. The movie takes us into her world, a world of rejection, shame and loss of control over one’s own body at a very young age. At the same time, it depicts a beautifully unique bond of sisterhood between the hostess of the adoption agency (Miyoko Asada) and the girls she cares for. This whole segment of the film is vividly imagined and breathes such humanity that all the characters come painfully alive.

The mystery of who the blackmailer is is solved in the third act, which brings the journeys of the adoptive parents and Hikari together. And while the resolution feels a little too convenient, the emotions are very real, thanks in no small part to the fine performances by Nagasaku, Makita and Asada, the “three mothers” of one boy. Makita, especially, is a star. She portrays Hikari’s transformation with unwavering dignity and gives women who are shamed out of everything an unforgettable face. 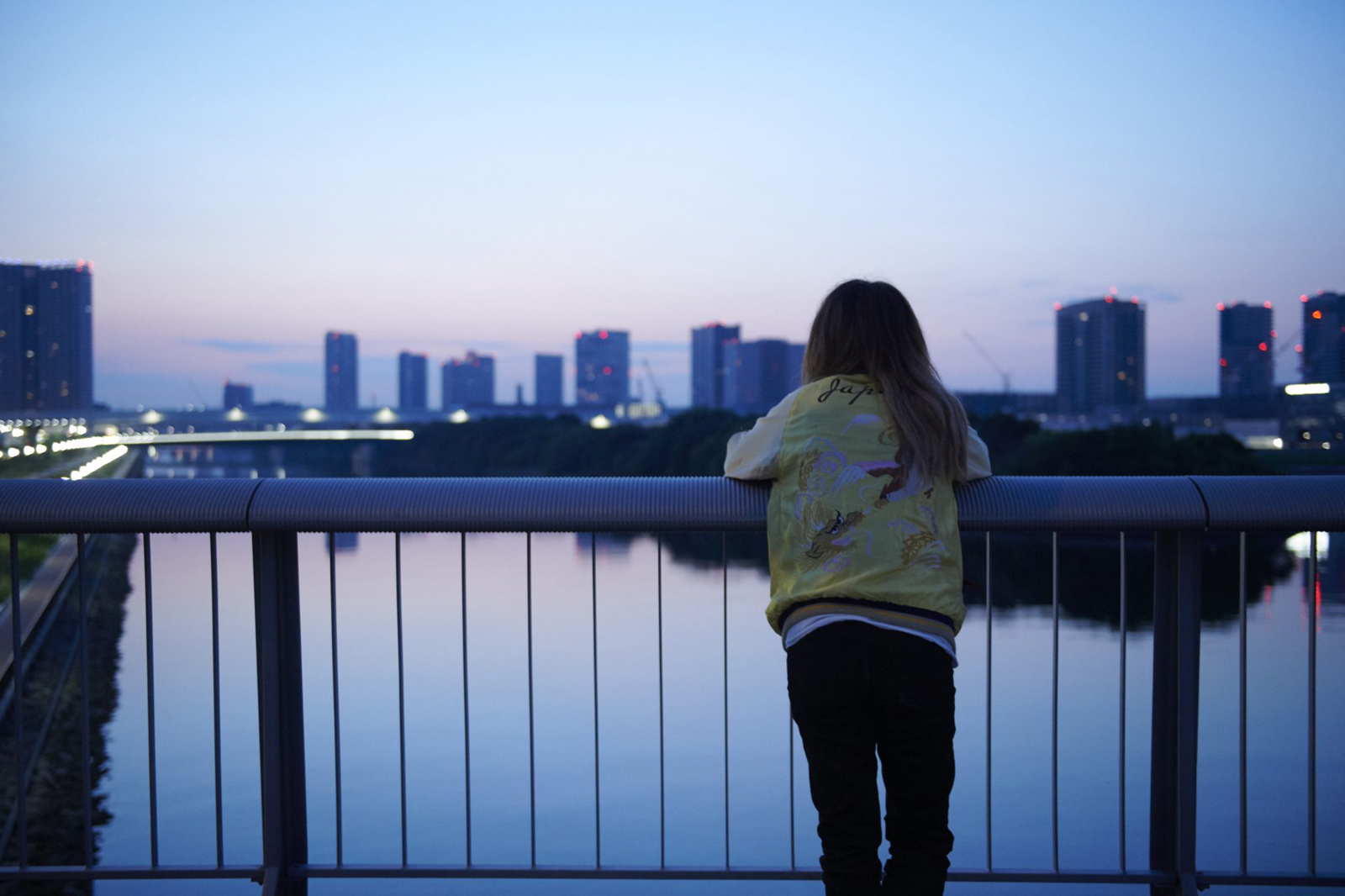 TRUE MOTHERS is not without its faults. The editing could use some work to smooth out the jumps between perspectives and timelines. And Kawase does get carried away now and then by her penchant for shooting nature. There are so many shots of trees one could argue they should get top billing. But jokes aside, this is a movie that takes its time to investigate everyone involved in the often complicated process of adoption. It never cheapens the subject matter by making someone the villain but shares an understanding of motherhood that’s deeply perceptive and, above all, merciful. Heart-wrenching stuff.

So that’s it for my first-ever TIFF! However unusual this edition has been, I managed to see many wonderful – and, let’s face it, some not-so-wonderful – films from across the Atlantic. Besides those that I’ve highlighted in my coverage over the past week, I have been impressed, intrigued, mystified by quite a few others. Italian director Daniele Luchetti’s time-jumping marital drama THE TIES, despite the lackluster reviews it received after opening Venice the week prior, is very solid. I don’t know what the Venice crowd was on but this one looks great, moves through different points of a marriage with jazzy musicality, and captures the lasting pain of betrayal. And news for those accusing it of melodrama: families are melodramatic.

Polish directors Malgorzata Szumowska and Michal Englert’s fantastical social satire about an immigrant masseur with healing powers, NEVER GONNA SNOW AGAIN, looks properly enchanted and dazzles with metaphorical possibilities. Some discipline to rein in the third act a bit more would have been good, but the thematic ambition and aesthetic design of the film remain memorable. To the contrary I would have wished for a less controlled version of Regina King’s directorial debut ONE NIGHT IN MIAMI, which is a joy to watch throughout even if it feels a little too safe. The chemistry and charisma of Kingsley Ben-Adir, Aldis Hodge, Leslie Odom Jr. and Eli Goree, however, make any attempt to resist the film’s charm somewhat futile.

Brazilian director João Paulo Miranda Maria’s feature debut MEMORY HOUSE is a worthy addition to the country’s fascinating and ever-growing catalogue of films that deal with its dark colonial past. Thoroughly impenetrable as it is, the film’s feverishly strange visual language will make an impression alright. And finally, New Zealander filmmaker Roseanne Liang’s sophomore feature SHADOW IN THE CLOUD is all kinds of crazy. You want Chloë Grace Moretz as a WWII pilot taking on nasty Japanese fighter jets? You got it. But why not add some unexplained mutant creatures into the mix while we’re at it? Sure. And that’s before you find out what’s in that bag she wouldn’t let anyone open! Very silly fun top to bottom.

Signing off for now. Hopefully by the time I check back with the next festival dispatch, the world will look a little different than it does today.