It’s my final London Film Festival check-in for the year, and it’s almost a week after the fest closed, so I’ll keep this short. LFF organizers did the same thing, responding to a lower number of available titles and significantly modified screening arrangements with a heavily reduced lineup. The result was, unfortunately, a lineup lighter on quality than usual, but nevertheless still a fine showcase of some of the finest in world cinema in this most not-fine of years. The audience-voted top award for LFF 2020 went, inexplicably, to Thomas Vinterberg’s Another Round, which I found laughably naïve and artistically barren, but then what do I know, I’m just an expert… 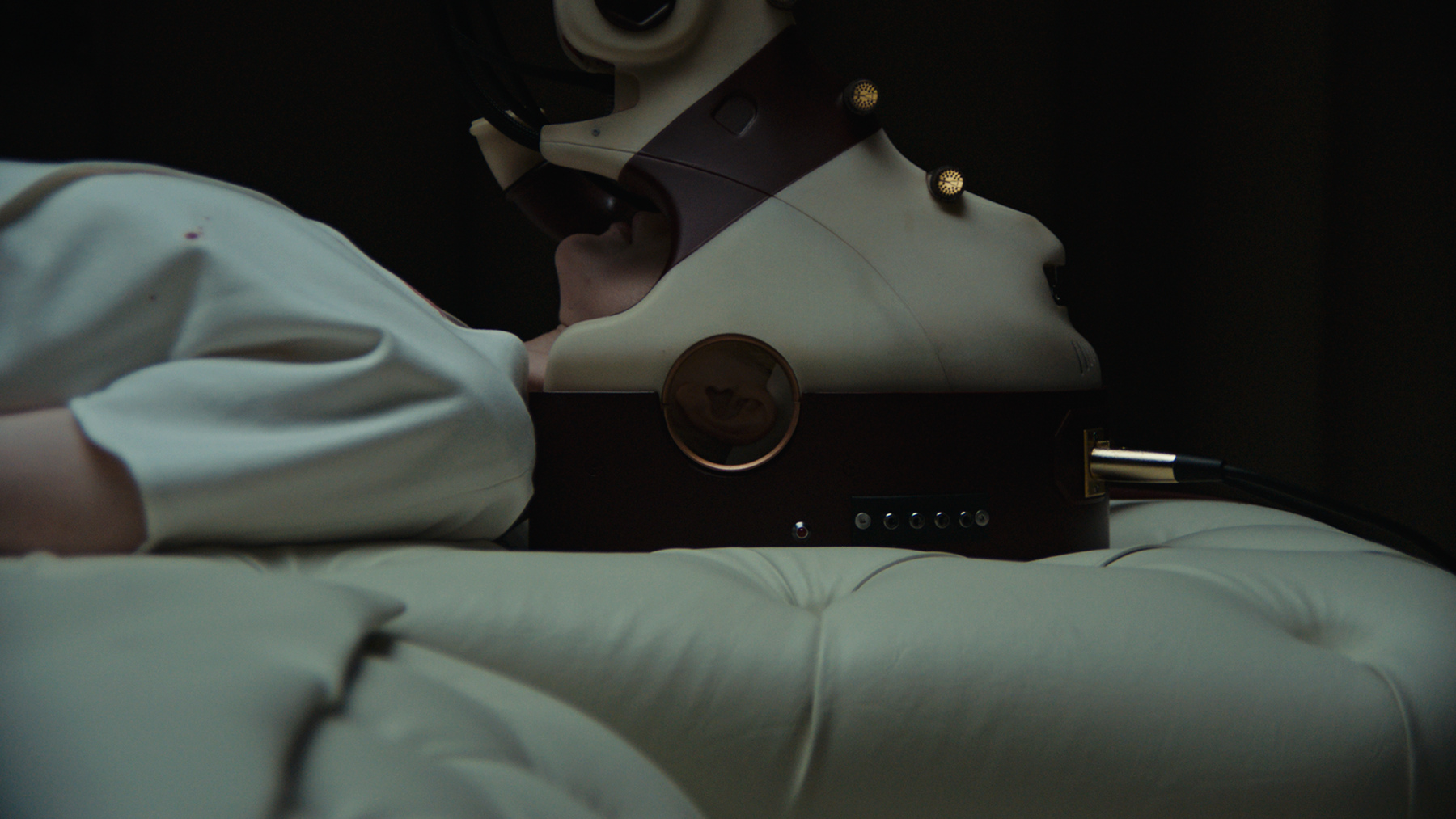 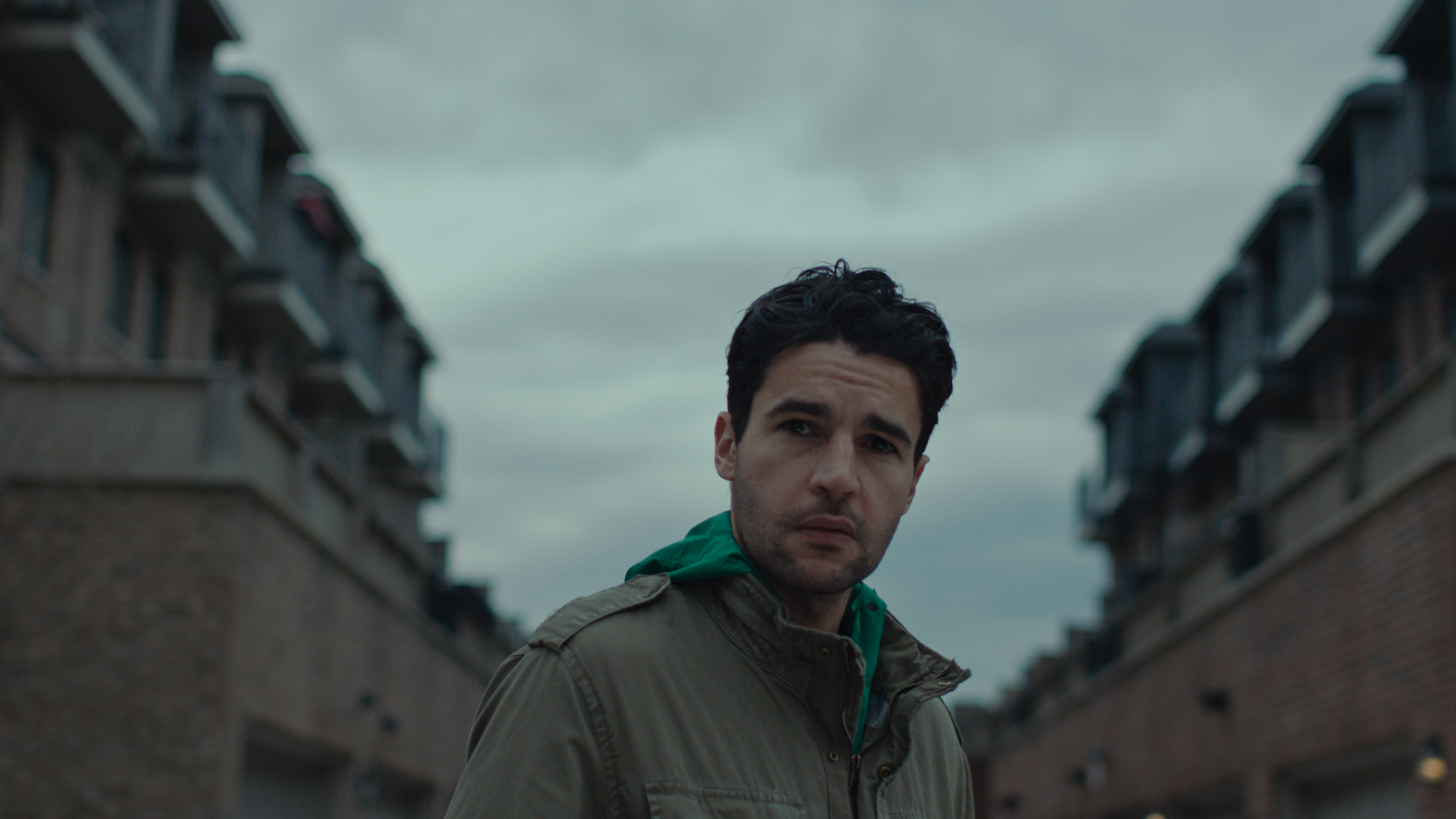 You won’t hear me saying “Poor Brandon Cronenberg” any time soon. David’s offspring is rather “Lucky Brandon Cronenberg” – he’s an inside track to one of the great cinematic minds of our time, and if he can but fall short of his father’s achievements, he’s at least landing higher with Possessor than he did with his empty debut Antiviral. This is a razor-sharp, caustic assault on the lazy, complacent, unaccountable brutality of a corporate-driven modern world – it’d make a fine companion piece to Chloé Zhao’s Nomadland, like its bitter, nasty, evil twin. Cronenberg takes as few prisoners as the troubled assassins in his film, branding everyone either a victim or a perpetrator, and establishing a typically bleak, Cronenbergian outlook on the world. I guess it’s in the blood, appropriately. Possessor has some good ideas and Cronenberg knows how to incorporate them into a narrative, but he doesn’t fully understand them, so it’s a slightly hollow film, though that does add to the overall sense of futility that slithers through this violent work. Something about Canadian cinema always strikes me as being eerily cloistered, like an isolated, narrow view on life trapped at the edge of the world. It figures. Possessor is very much in this tradition. 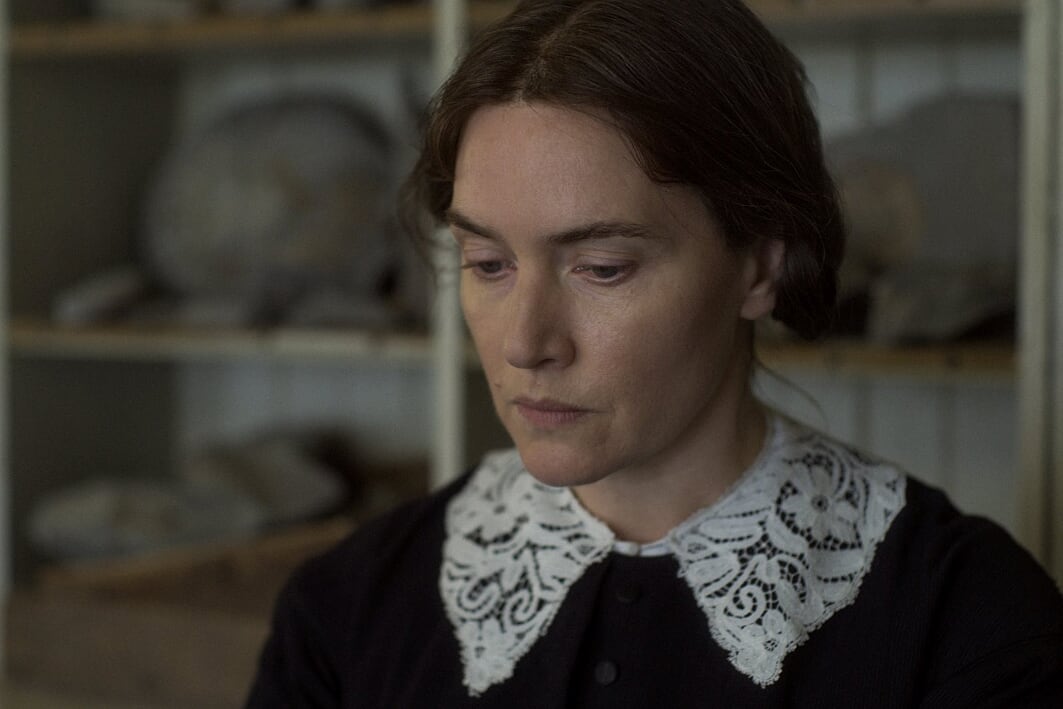 Ammonite is similarly frigid and unforgiving, and similarly appropriately so, but Francis Lee’s period romance needs to convince that there’s a beating heart beneath all that cold, clammy flesh, and Lee doesn’t appear to want to convince anyone of that. His heart is stony here, like the brittle, unfeeling rocks excavated by Kate Winslet’s reclusive fossil hunter, and I feel he’s yielded too much to the urge to underplay, to veer as far from either the bodice-ripping tempestuousness or prim-and-proper delicateness we’d expect from such a film. Its passions are earnest, if humdrum, but Lee never delves deep enough into his characters’ inner worlds to make them palpable. Ammonite ought to radiate with the heat of illicit lust as Winslet and Saoirse Ronan’s reluctant acquaintances develop their forbidden relationship, but their escalating intimacy remains only theirs, not ours. Its memorable last shot indicates a closure it hasn’t actually provided – it’s artificial, distant, mistaking formality for incisiveness. Winslet is entirely excellent, though, the very paragon of the kind of overwhelmed restraint the film as a whole aims for.

To date, I’ve never not liked a Steve McQueen film, though if there’s a weak link across his filmography, it’s his dialogue (IF there’s a weak link! IF!). Blessed be Lovers Rock, then, which dispenses with verbal communication for the most part, and lacks any narrative semblance beyond arranging its characters in the right places at the right times. It’s a film about culture, just culture, just music and dance and authentic cultural connection between people. When it gets right down to it, gets all the way into it, Lovers Rock distils down to just the sight of dancing couples, the sound of dancing steps, the purest expression of the everyday ecstasy that art can engender in the willing soul. It’s political too, in the easy way that McQueen can make any image, any technique, any scene, any event about anything as long as it’s in earnest. There’s a single shot in Lovers Rock, one that’ll possibly go unnoticed by most viewers, ranking among the truest, most expressive shots in his remarkable career so far. From McQueen’s Small Axe series for BBC and Amazon, that’s two of five episodes crossed off my list, and I’m eagerly anticipating the other three. 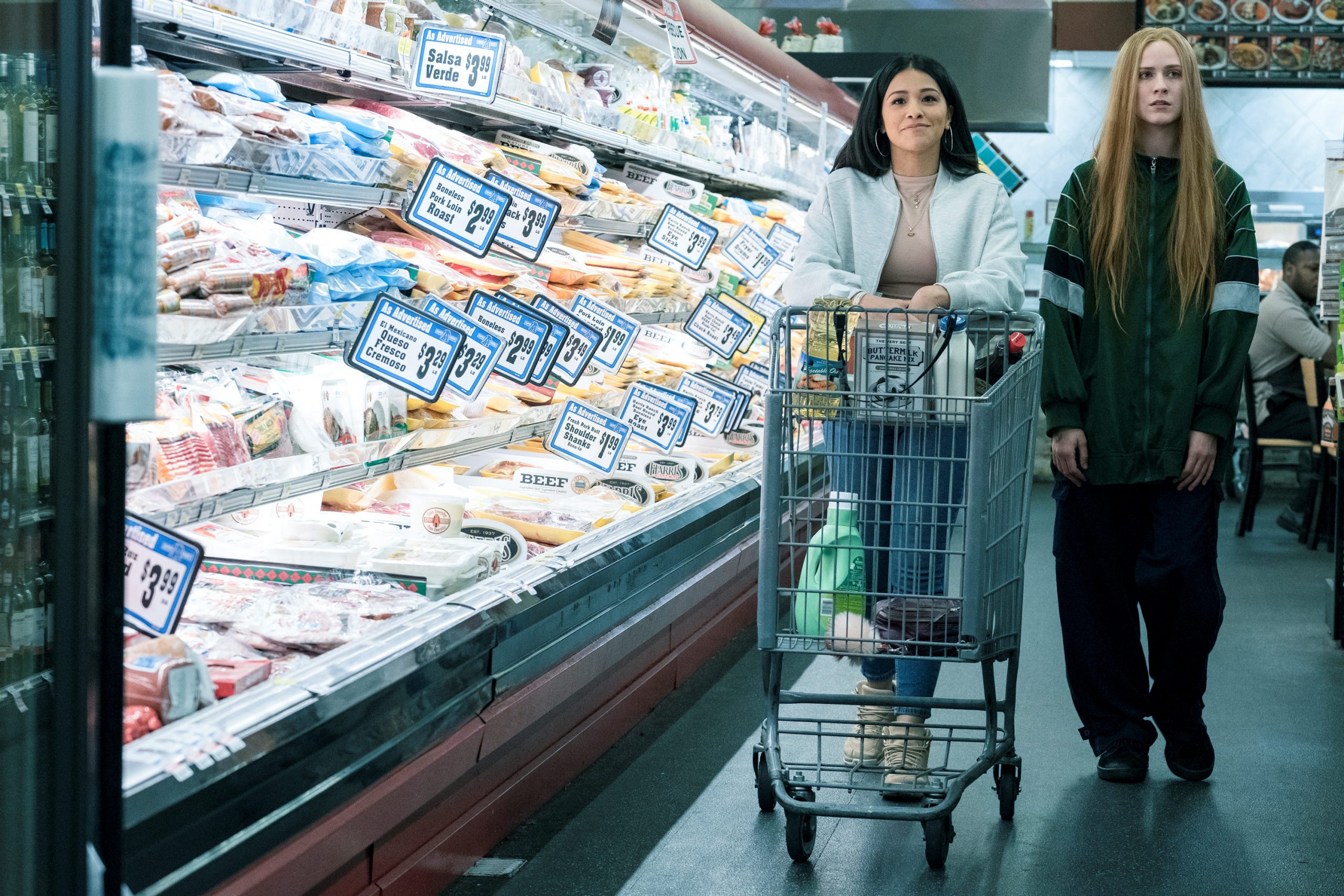 I caught the first half hour of Miranda July’s Kajillionaire early in the festival, then streaming issues affected the entire press cohort and I was forced to abandon it until I could get my filthy hands on another copy. Deflating, yes, though not wholly disappointing, since I hadn’t entirely gotten into the film in the 30 minutes I’d seen; the remaining 75 minutes, which I’ve finally consumed, didn’t quite seal the deal. This is already out in the US, so I’ve little to report on, but I still feel frustrated by July as an artist, and feel that ought to be reported. She can do more, and do better, than her twee affectations, which she thankfully dials down in Kajillionaire, but each time they reappear they drag down a potentially affecting comedy with more on its mind than cutesy quirkiness. I hate to say it of any artist, but she’s perhaps better at impersonal expression than at personal expression. And that’s the beaming, inspiring, life-affirming sentiment on which I close my 2020 coverage of the London Film Festival. Don’t do you! Do someone else! Think about anyone other than your sorry self! Vote Biden!

Predictions Friday - Best Actor and How it Anchors Best Picture