by Clarence Moye
in First Look
0 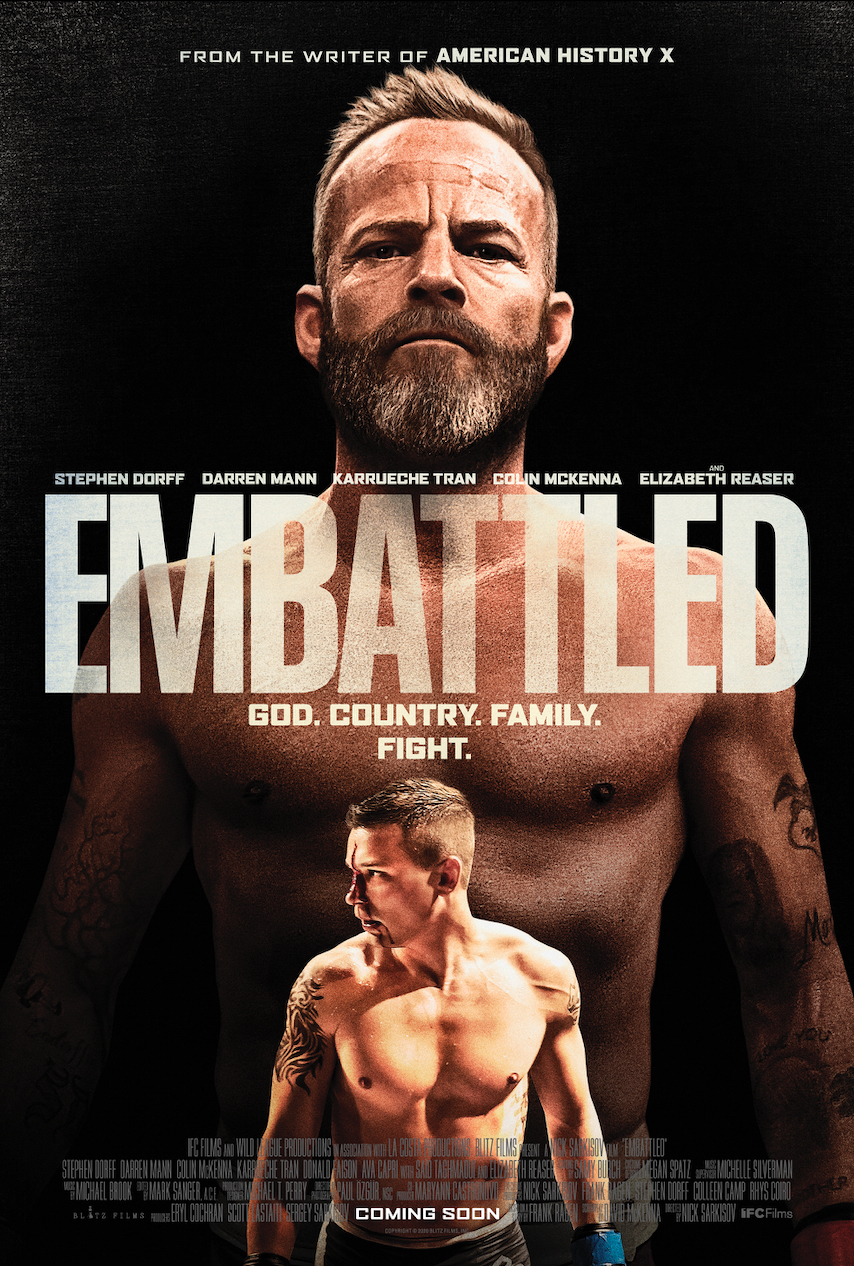 Now accustomed to wealth, adulation and global popularity, he faces a new challenge when his second son is born with Williams Syndrome. But this time, rather than stand and fight, he runs. While Cash continues to make his fortune in the ring, his eldest son Jett (Darren Mann) becomes the care-giver to his younger brother Quinn (Colin McKenna). When Jett decides to follow his father’s fighting footsteps and take to the fight game, he faces his past head on, embarking on a course inevitably pitting father versus son in a battle which, no matter the outcome, neither can win.

Directed by Nick Sarkisov, Embattled drops in select theaters and on VOD November 20.

First Gurus of Gold of the Season

The State of the Race – What to Make of the Big Awards Dump of AFI, NBR and the Spirits

by Sasha Stone
0
No Result
View All Result