by Clarence Moye
in First Look
4 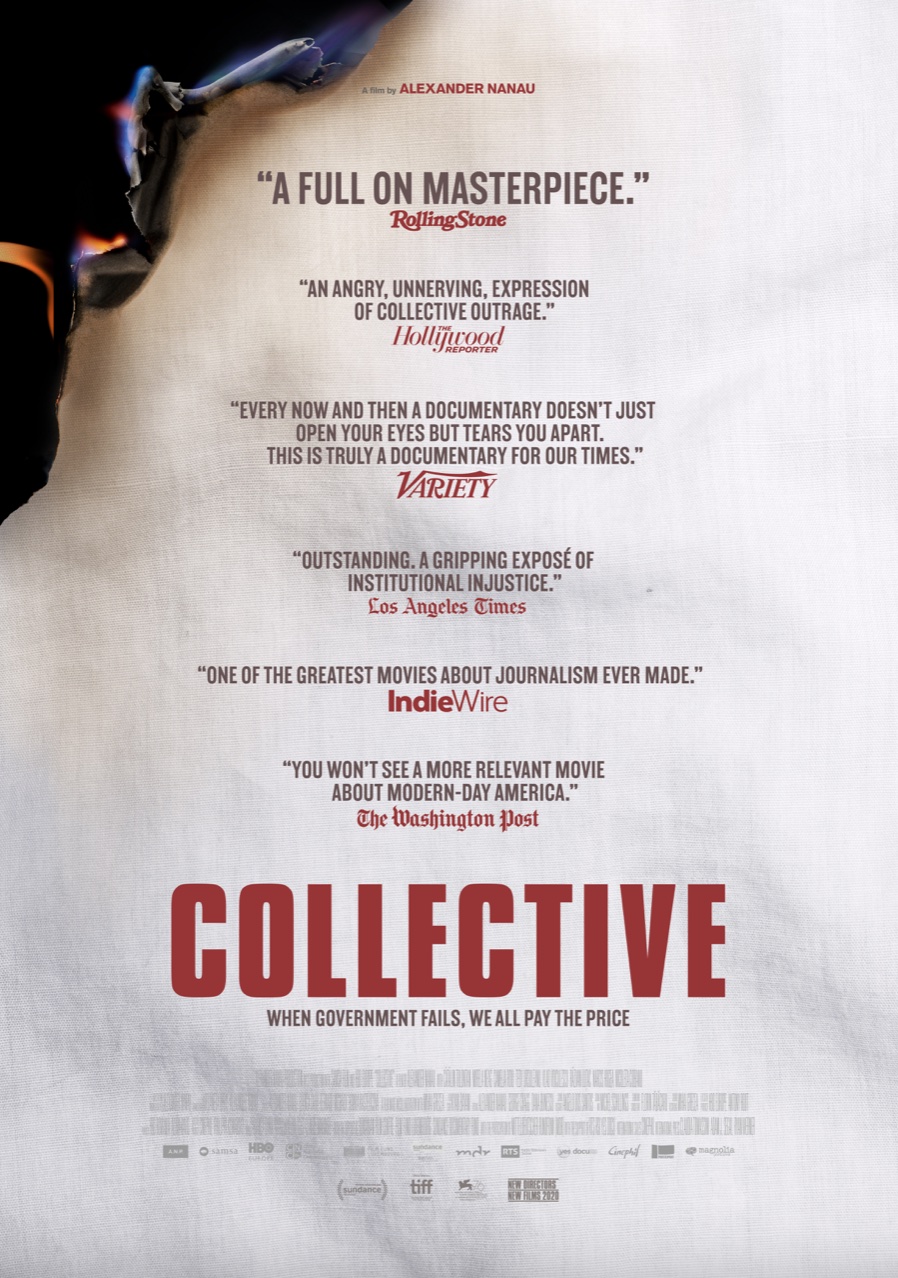 Awards Daily is proud to present this first look at Collective, the official Romanian submission for the 2021 Academy Awards Foreign Language Film short list. Collective highlights a team of journalists who expose government corruption following a tragic club fire. The film opens in theaters and on demand today.

Directed by Alexander Nanau (TOTO AND HIS SISTERS), COLLECTIVE follows a heroic team of journalists as they uncover shocking, widespread corruption. After a deadly nightclub fire, the mysterious death of the owner of a powerful pharmaceutical firm, and the quiet resignation of a health minister—seemingly unrelated events, all within weeks of each other—the team of intrepid reporters exposes a much larger, much more explosive political scandal. COLLECTIVE is a fast-paced, real-time detective story about truth, accountability, and the value of an independent press in partisan times.