< First Trailer for Nate Parker's American Skin - Awardsdaily - The Oscars, the Films and everything in between.
No Result
View All Result

Nate Parker’s American Skin never made it to release here – because of the uproar over his past, which I’m not going to rehash here. What I’m interested in is the film itself, which I would have seen if given the opportunity.  Here is the First Showing description:

A Spike Lee presentation, from director Nate Parker, American Skin is a story about an Iraq War Vet named Lincoln ‘Linc’ Jefferson who decides to take matters into his own hands when his son is killed by a police officer. He decides to take over a police station and hold a trial right there in hopes of getting justice for his son’s murder. This stars Omari Hardwick, Theo Rossi, Beau Knapp, AnnaLynne McCord, and Nate Parker. I actually saw this in Venice and it’s solid; a provocative, thought-provoking drama that is meant to make us ask tough questions and wonder if we’re really working to make the world safer or not.

And here is the trailer. 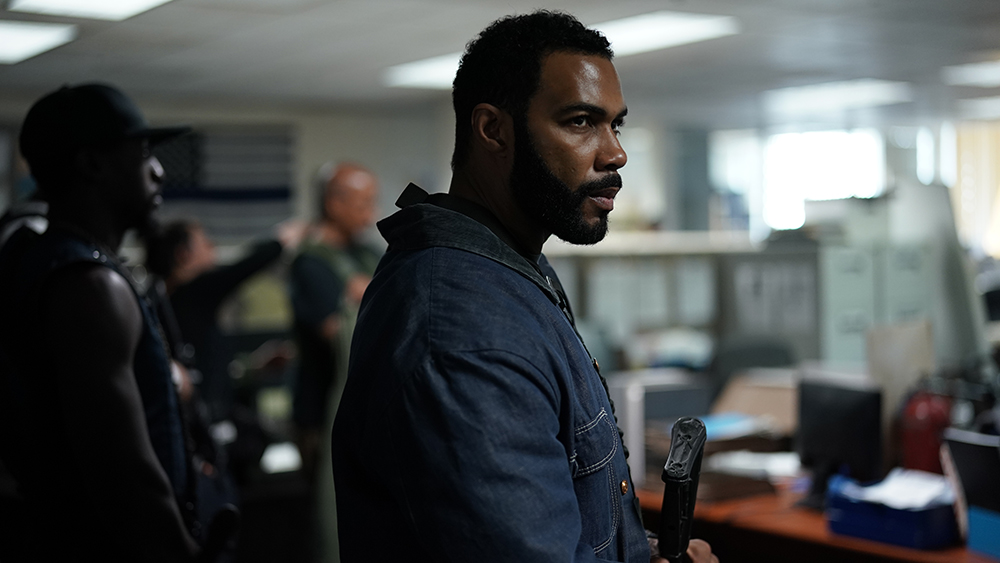 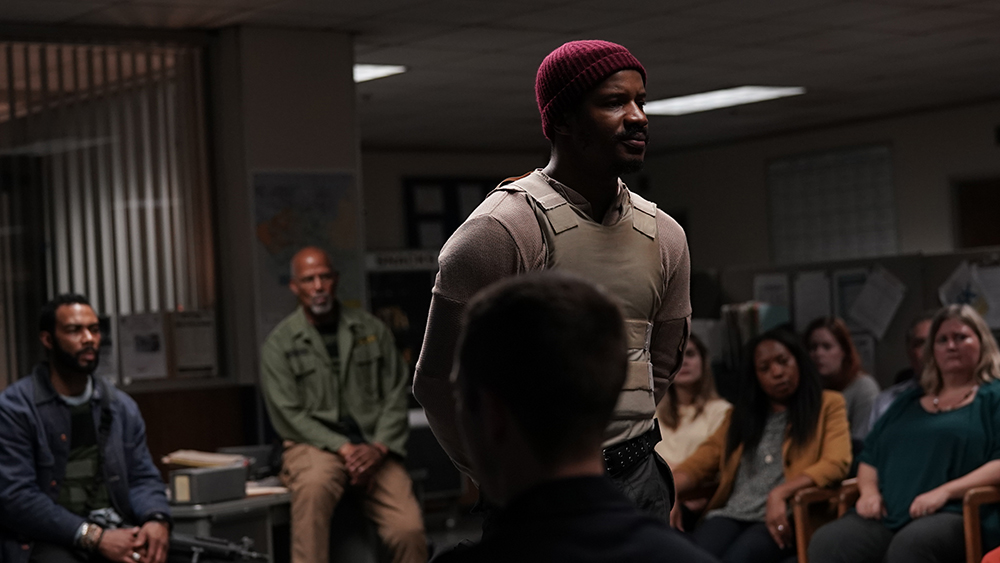 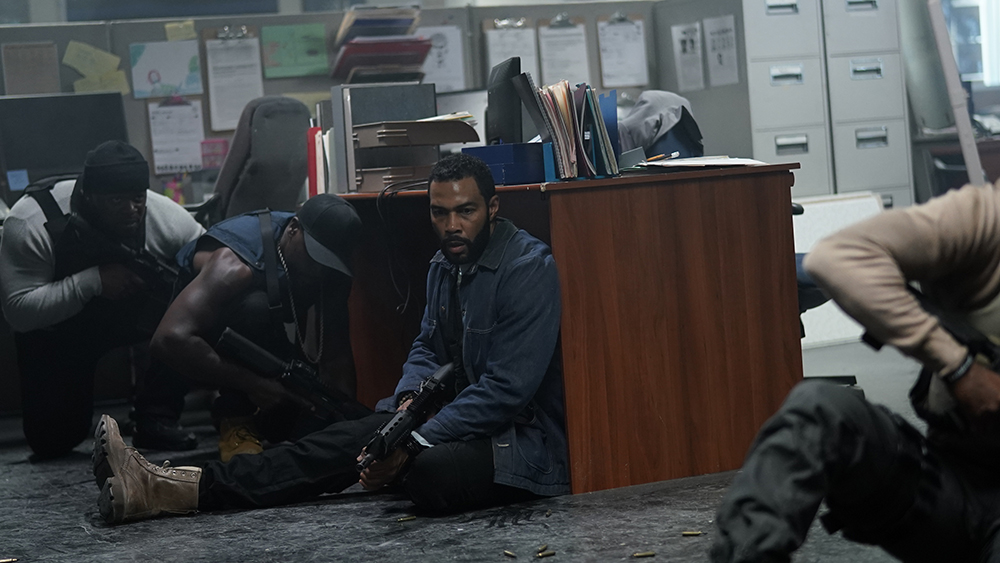 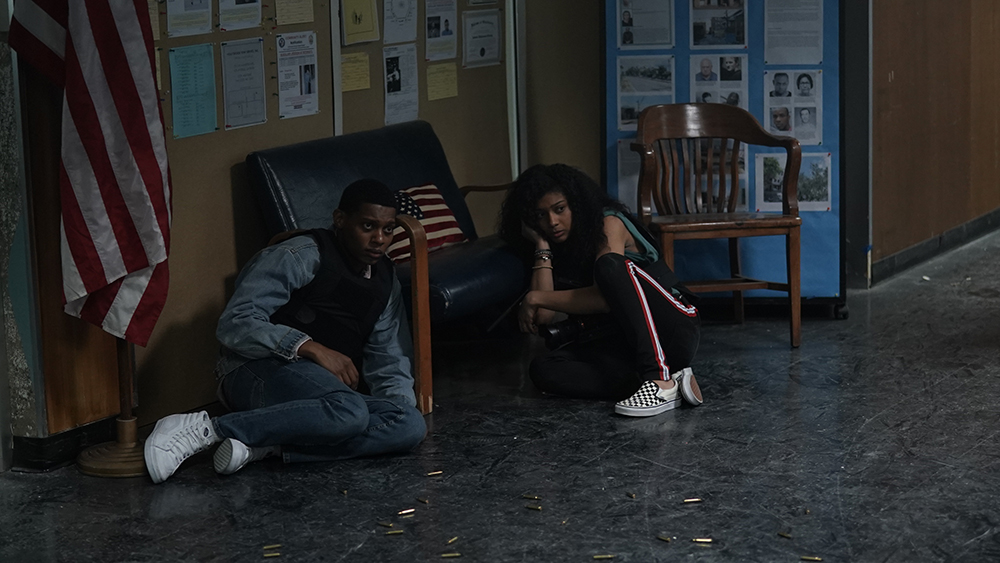 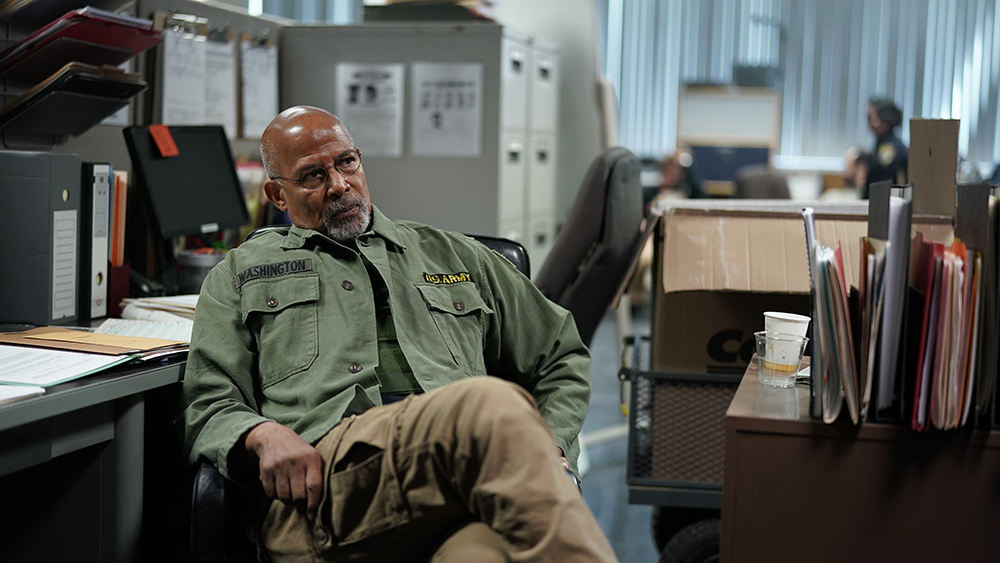