Over his 30-year career producing for film and television, William Horberg oversaw a number of highly acclaimed productions, including The Talented Mr. Ripley, Cold Mountain, Milk, and Synecdoche New York. Perhaps most interestingly, he also helped shepherd the great chess film Searching For Bobby Fischer into theaters back in 1993. In a sense, Horberg comes full circle with The Queen’s Gambit, another tale built around a character’s gift with a game that puzzles so many.

While Searching For Bobby Fischer didn’t find a large audience despite stellar reviews, The Queen’s Gambit was not only critically well-received but also became a viewer phenomenon. In our conversation, we talk about bringing the series to screen and what it’s like to catch the zeitgeist.

Awards Daily: Having produced both Searching For Bobby Fischer and The Queen’s Gambit, I have to ask, is chess a personal interest for you? Otherwise, considering how few projects are centered around chess, it seems like one heck of a coincidence.

William Horberg: [Laughs] I’m not much of a chess player! In each case, I feel like chess was part of the story, but I entered both of those worlds through the books (they were based on). I was a big (Searching director) Steve Zailian fan, I was an executive at Paramount and Scott Rudin brought me the memoir written by Fred Waitzkin. I was so touched by that book as a story of parenting and of competition. It was a beautiful coming of age relationship between father and son. I discovered the chess world through the human story. I would say the same thing of Gambit. Michael Ondaatje, the brilliant author of The English Patient, who is someone I got to meet through working with Anthony Minghella, told me that Gambit was a book he reread every couple of years to remember how to write – he is such a fan of the craft of (Walter) Tevis.

So, I ran out and got the book. It does have a spellbinding quality where from the first page you are just so connected to Beth Harmon and her trauma and her circumstances. You are desperately turning the pages, hoping that she’s going to make it through all this adversity. Then you get the pleasure of seeing her genius, seeing her enter this patriarchal world of male-dominated chess at the time, and she’s such a badass. It was really her emotional journey that made me think this is a movie for an audience. I couldn’t imagine a big enough audience being interested in the sports narrative. It was the coming of age story and her survival story that made me feel like people would have the same response that I did to this character.

AD: Chess isn’t a game that easily lends itself to cinematic presentation. Did you think a lot about how you would showcase the matches for an audience that might not understand event the basics of the game?

WH: I would say fear is a great motivator. [Laughs] We were scared out of our minds. There was so much chess in the book – it’s the story of someone going from tournament to tournament and hotel to hotel, studying the game and playing the game. A huge amount of our preparation work, starting with how Scott (Frank) adapted the script, our mantra was, we have to have an emotional raison d’être for every match. We had to have stakes that the audience could understand in terms of where she was at in her life and who her opponent was. That dictated how we then designed each game. There were games in which the actual moves on the board were important and so we had to craft the game to let the audience experience that. But then there were other games where it wasn’t about that at all. It was about the love story between her and Townes, ‘You’re humiliating my rook’ plays as a double entendre. [Laughs] There’s also that great game where she goes over to play the guy and says, ‘I’m Beth Harmon,’ and he just looks up and says, ‘Oh shit.’ [Laughs] And then you cut. You don’t have to see the game to know exactly what happened. So, variety was very important to us. The camera work and the coverage and design work all flowed out of that.

AD: Anya Taylor- Joy’s performance has a real enigmatic quality. She knows she’s in trouble with her abuse of drugs and alcohol, but she doesn’t just play it in a typical sliding down sort of way. Nor does she seem to think of herself as a victim. What was it like coming to the decision to cast her as Beth? 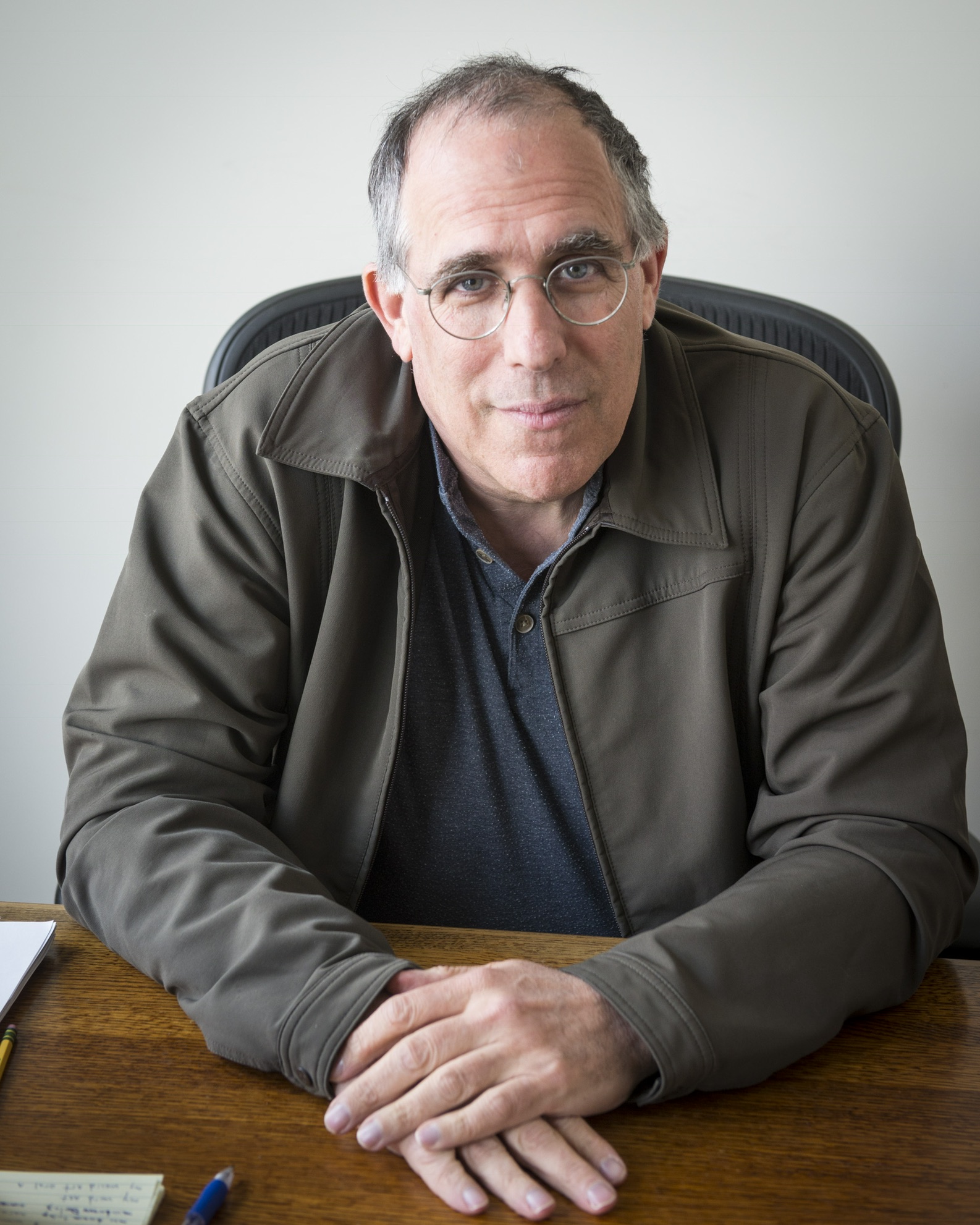 WH: We knew this performance had to live in the silent space between the words. We needed someone that could play the age range of the character believably – from 14 into her early 20s, we needed someone you would believe is brilliant, who you could feel the wheels turning. When we looked at lot of work and looked at the landscape, Anya was honestly our first choice. We sent her the book. She devoured it in a few hours and ran to the meeting with Scott. From that very first meeting, they saw the character the same way. Scott came away feeling she has such a great face, and those eyes, and that you could park the camera on her and observe her. Anya was the gift that kept on giving. Her own choices were always so surprising and fresh. Her physicality and how she changes over time, it wasn’t just stick on some glasses and give her a wig, every choice in terms of how she moved the pieces on the board, how she moves herself, how she walks, she really etched that performance so carefully over these seven hours. It was just fantastic.

AD: Could you have possibly thought you would have the most watched show of the year about a girl learning to become great at chess?

WH: [Laughs] Not in my wildest dreams. It’s the most watched limited series in Netflix history. 62 million accounts watched the show. From their point of view, there’s at least 2-3 people on every account. It’s become a cultural phenomenon in a way that nobody could have predicted. Certainly Netflix didn’t imagine it, and as proud as we all were of the work, we didn’t imagine that it would touch so many people. It clearly came into the world at the right time, it touched a nerve, Anya’s performance was appropriately celebrated, but the craftwork in the show, the design, the costumes, the camera – I think it was such an appealing world to people. The music – Carlos Rivera did such a great job. It somehow hit the zeitgeist. That’s something you can never engineer. It became a word of mouth phenomenon – it was people telling other people, don’t worry about the description, even if you hate chess, you’ve gotta watch this show. When that happens, it’s magic – when you get to the end of a show and you not only want to re-watch it, you want others to watch it so you can share the experience with them.

AD: Can I also say that being from Kentucky myself, it was nice to see a show in the set in the commonwealth that wasn’t about hillbillies and moonshine runners.

WH: Or meth-heads. [Laughs] None of that. You know, Tevis lived in Lexington, and there’s a lot of Tevis in this story. He was orphaned himself. He said that he was given tranquilizers from the state as a child, and he struggled with alcohol his whole life. He wrote a brilliant book, and Scott and I were honored to finally have the opportunity to be able to get it made and show the world what we had long believed. Which is that he created something that was resonant and profound.