by Clarence Moye
in Spirit Awards
2

LOS ANGELES (February 8, 2021) – Film Independent announced today that SNL’s Melissa Villaseñor will be the host of the 2021 Film Independent Spirit Awards on April 22—cue Villaseñor’s much-imitated Owen Wilson impression: “Ohhh, wow…” The Spirit Awards are the nonprofit art org’s primary fundraiser for its year-round slate of programs, which cultivate the careers of emerging filmmakers and promote diversity and inclusion across the film industry. One such program—the Directors Close-Up, an annual series featuring in-depth panel discussions with the year’s most celebrated filmmakers—will be comprised of 100% Spirit Award nominee panelists for the first time ever.

“As someone who considers herself a pretty dependent person, I’m truly honored to host the Film Independent Spirit Awards,” said Host Melissa Villaseñor, who in 2016 made history by becoming SNL’s first-ever Latina cast member. 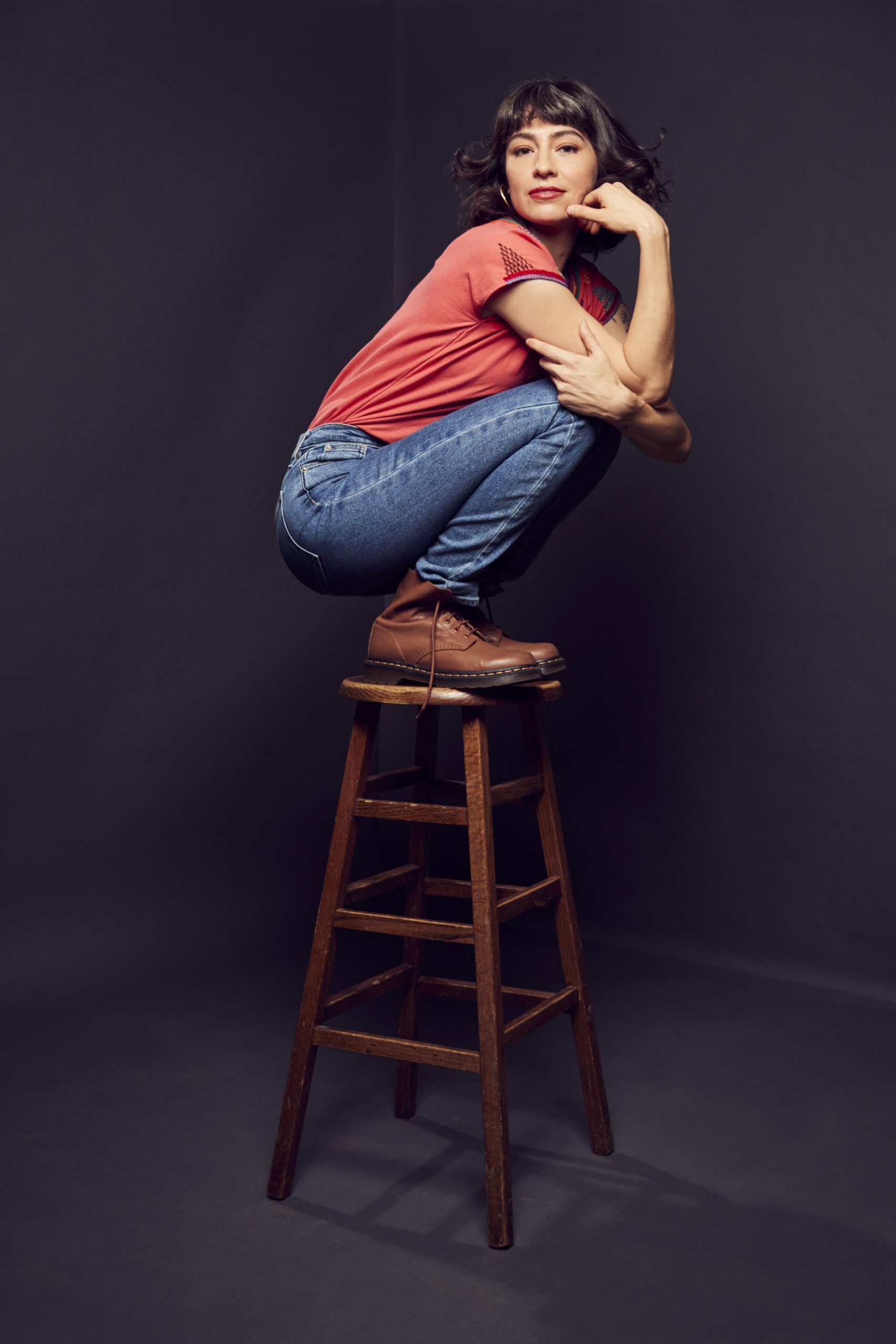 “We’re thrilled to welcome Melissa Villaseñor into the club of smart, funny film lovers to host the Spirit Awards. The time to laugh has definitely arrived, and not a moment too soon,” said Film Independent President Josh Welsh. “We’re also excited to launch the Spirit Awards edition of the Directors Close-Up, our awards season program that celebrates and explores the art of directing, in both film and television.”

Said Blake Callaway, Executive Director, IFC and SundanceTV, “Melissa and the unique circumstances of now will make this year’s ceremony like no other. It will certainly be a departure from the past, but with Melissa, the chances of Dolly, Ariana Grande, Bjork, Gwen Stefani, Julie Andrews and Lady Gaga showing up have skyrocketed.”

A comedic impressions expert, Villaseñor got her start as a semifinalist on America’s Got Talent. When not onstage channeling the likes of Lady Gaga and Dolly Parton, Melissa can be found voicing characters in animated shows and films including Toy Story 4 and Ralph Breaks the Internet; appearing as herself with Jerry Seinfeld in Comedians in Cars Getting Coffee; and in projects such as Hubie Halloween, Barry and Crashing, among others. She is currently working on her first book, a creative self-help journal forthcoming from Chronicle Books.

Additionally, for the first time ever, this year’s Spirit Award nominees will make up 100% of the panelists at this year’s expanded Directors Close-Up series, Film Independent’s perennial sellout event featuring in-depth panel discussions with the year’s most celebrated filmmakers. This year, the entire program will be presented under the Spirit Awards umbrella.

Boasting a diverse, international lineup of 2021 Spirit Award nominees, the series will include nine sessions taking place over the course of two months, featuring the best directors from indie film, documentary and television—all streamed directly into your laptop, living room or mobile device.

Spirit Award Winners, who are selected by Film Independent Members, will be announced at the Spirit Awards on Thursday, April 22, 2021. In a one-time break from tradition, the ceremony will move from its usual spot as a live daytime event to primetime on Thursday, broadcast exclusively on IFC at 10pm ET.

The Film Independent Spirit Awards are sponsored by Premier Sponsor IFC. FIJI Water is the Official Water. Getty Images is the Official Photographer. We are also honored to be partnering with the Association of National Advertisers’ (ANA) SeeHer, the leading global movement for gender equality in media, advertising, marketing and entertainment and AMC Networks to further celebrate and act as a catalyst for accurate and meaningful representation in storytelling.

Mank Leads Critics Choice with 12 Nominations, Followed by Minari with 10

David Pittu On the Platonic Love Between Joe Eula and Halston

2021 Emmys: Just How Many Nominees Will There Be In Each Category & Sorting Through the Nominating Ballots

Video: Peter Macdissi on Wally’s Warmth and What Family Means to Him for Amazon’s ‘Uncle Frank’