‘Raya’ Bravely Confronts the Dangers of a Divided Nation

by Clarence Moye
in featured, Reviews
2

The American people are arguably more divided than we’ve been since the Civil War. Maybe ever.

We loathe Donald Trump. We love Donald Trump. We think Joe Biden and the Democratic Party are political masterminds who stole the 2020 election. We criticize Biden because he compromises on key COVID-19 relief legislation. We applaud consequence culture. We bemoan cancel culture. We line up for vaccines. We won’t wear masks.

We are divided in nearly every way possible.

I venture down that deadly political path because Disney’s latest animated film, Raya and the Last Dragon, constructs its central narrative around the fallout from a divided culture. It’s a key theme that bears exceptional resonance to our live action world, and Raya beautifully explores it through the structure of a comic adventure.

In the Don Hall and Carlos Lopez Estrada-directed film, humans and dragons peacefully co-exist in the idyllic world of Kumandra. When human dissent brings about a race of monsters called the Druun, dragons sacrificed themselves to save the human race, leaving behind a magical power source and a single dragon. Five hundred years later, human conflict again leads to the shattering of the magical power source and, thus, the return of the Druun.

Enter Raya, a warrior princess, to unite the five warring nations of the former Kumandra, which is now divided into the Fang, Heart, Tail, Talon, and Spine nations. Actress Kelly Marie Tran (Star Wars: The Last Jedi) voices Raya, and thanks to the magic of Twitter, she knows what comes from ridicule and dissent. Fortunately for us, she is a fantastic voice actress, imbuing Raya with heartfelt agony, rage, determination, and at times wry humor.

As this is a modern Disney film, her warrior princess wastes zero screen time with love. Her most meaningful relationships in the film involve her pet Tuk Tuk (kind of a pill bug/armadillo mix voiced by Alan Tudyk) and a “frenemy” Namaari (Gemma Chan). She’s also joined, of course, by the very funny and incredibly talented Awkwafina as the titular last dragon, Sisu. Imagine her as the cinematic child of Robin Williams’ Genie and Eddie Murphy’s Mushu.

Without all the uncomfortable ethnic stereotypes, of course.

Raya bursts through the film with an intensity recalling modern day heroes of fantasy cinema. She’s a mixture of Indiana Jones, Princess Leia, Luke Skywalker, and Rey (Skywalker?). She is a modern day animation heroine, a princess unafraid of death and fiercely dedicated to achieving her end goal. The film underscores this by directly referencing some of the most famous sequences in the Star Wars and Indiana Jones series. But Raya and the Last Dragon works best when it strikes out on its own. The allusions are fun, for sure, but the film thrives when it unveils diverse worlds, lush landscapes, and vivid color palates.

In the end, Raya and the Last Dragon is a very fun entry in the Disney canon. But what I found most touching about it was the message of unity that, I hope, will wash over the film’s younger viewers. The film celebrates collaboration. It understands the power of getting along, putting aside your inherent differences, and working together to create a better world. This message couldn’t be more timely or relevant.

In fact, it’s kind of a revelation.

Americans aren’t plagued by the mythical Druun. We don’t need to be. We are our own monsters. We create our own toxic narratives that only serve to divide us farther and farther apart while our very planet dies around us. And there are no magical, wise-cracking dragons to save us from ourselves and the seeds of division we sew every day. And it may be too late for many of us. Here’s hoping the welcome thematic bliss offered by art like Raya and the Last Dragon can influence our younger generation.

Because the path forward is always best traveled together. 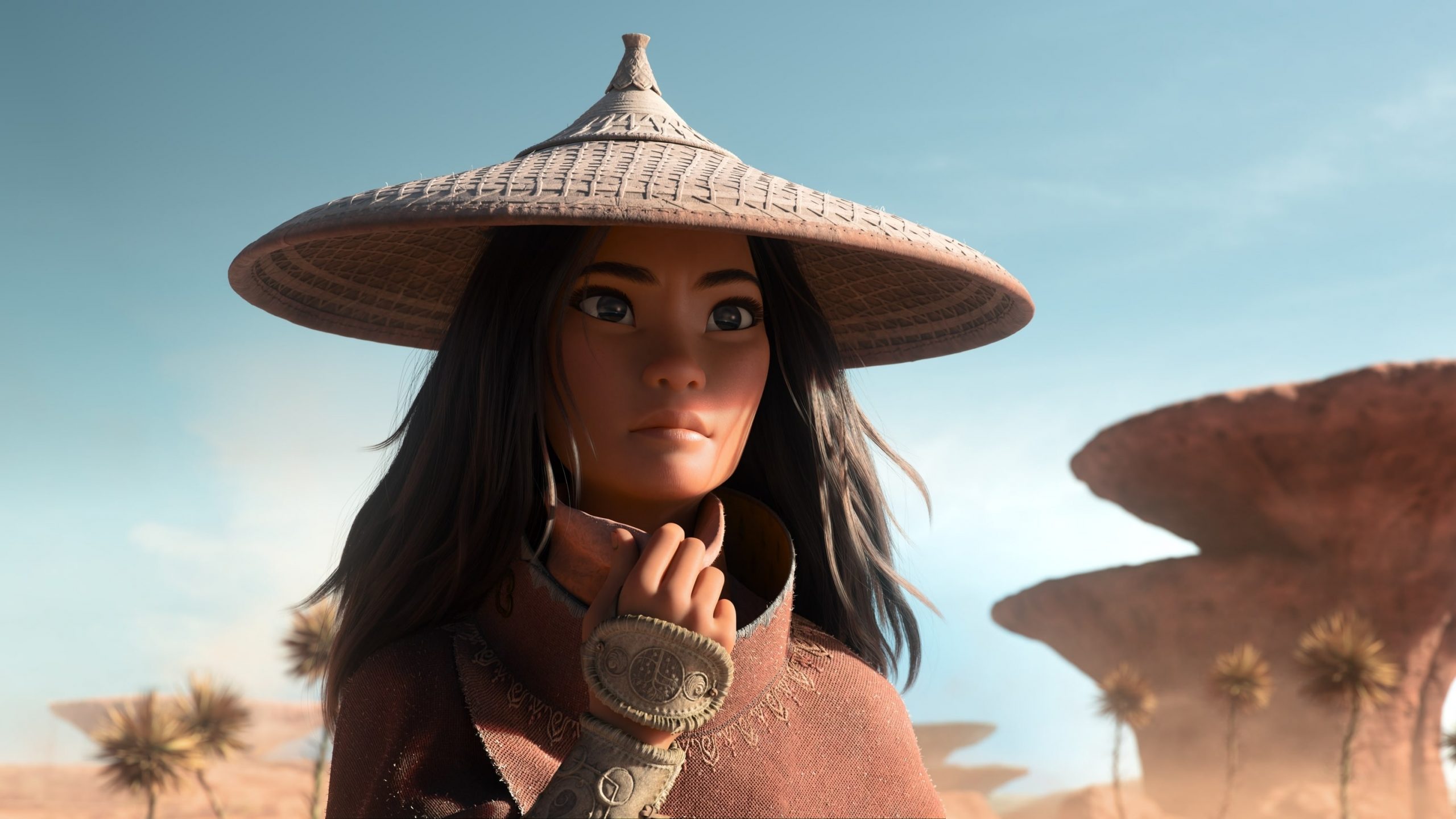 Tags: DisneyRaya and the Last Dragon