It is hard to imagine accomplishing more with a feature film debut than Pippa Ehrlich did this year. Her exceptional natural history documentary, My Octopus Teacher, is one of the most widely loved films of the year, hailed by both critics and casual moviegoers alike. The movie, which Ehrlich co-directs with James Reed, is nominated for Best Documentary Feature at the Academy Awards. 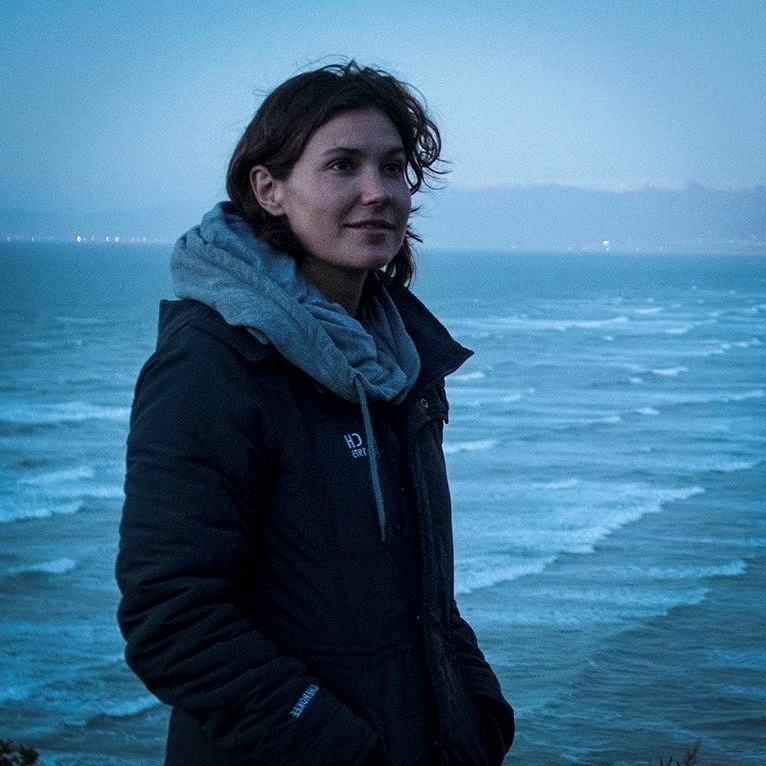 Pippa’s talents extend beyond the skills she has behind the camera. Along with co-directing the film, the talented South African filmmaker also co-wrote, co-edited, and was part of the camera and electrical department team for My Octopus Teacher. To say the film was a labor of love is to state the obvious, and her passion and work as a conservationist in the field of marine biology is admirable. For as much as she cares about oceanic life and preservation, it no surprise that Craig Foster sought her out to make this charming story about our curiosity and friendship with the natural world.

You can read Sasha’s thoughts on the film here. My Octopus Teacher is streaming now on Netflix.

Thanks for listening and be sure to subscribe to and rate us on Apple Podcasts!

Lifetime To Air Variety's 'Power of Women The Comedians'