by Sasha Stone
in featured
27

There are still two more guild awards to be handed out before we get to the big night: the ASC Awards and the Eddies and they’re both this weekend. The Eddies are up first, on Saturday, and the ASCs after that on Sunday. Oscar voting begins on April 15th and will end five days later on April 20th. These are the last of the awards before the cut-off date. The Oscars are on April 25th – less than two weeks from now.

There are really three ways the Best Editing race could go. The first is that Chloé Zhao wins because Nomadland is beloved and her accomplishment of becoming only the second person in history to have a sole editing and directing nomination, David Lean being the other for A Passage to India. David Lean did not WIN for editing, nor for anything else on Passage, but he was nominated: 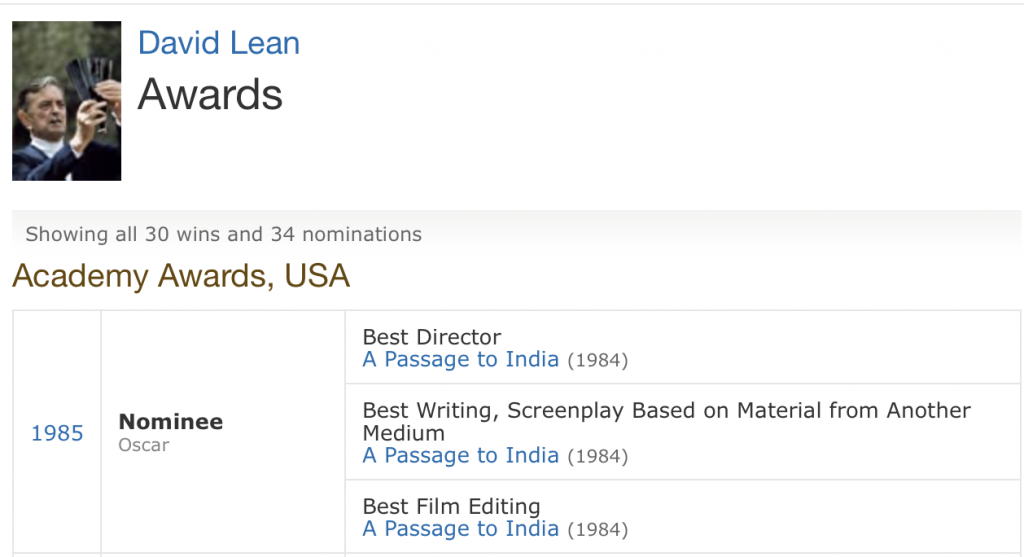 In general, the editors don’t seem to like to give out awards to directors.  Alfonso Cuaron and Jim Cameron are the only directors who has also won for co-editing their films (Titanic and Gravity). So Chloé Zhao would be the first solo winner and first woman. 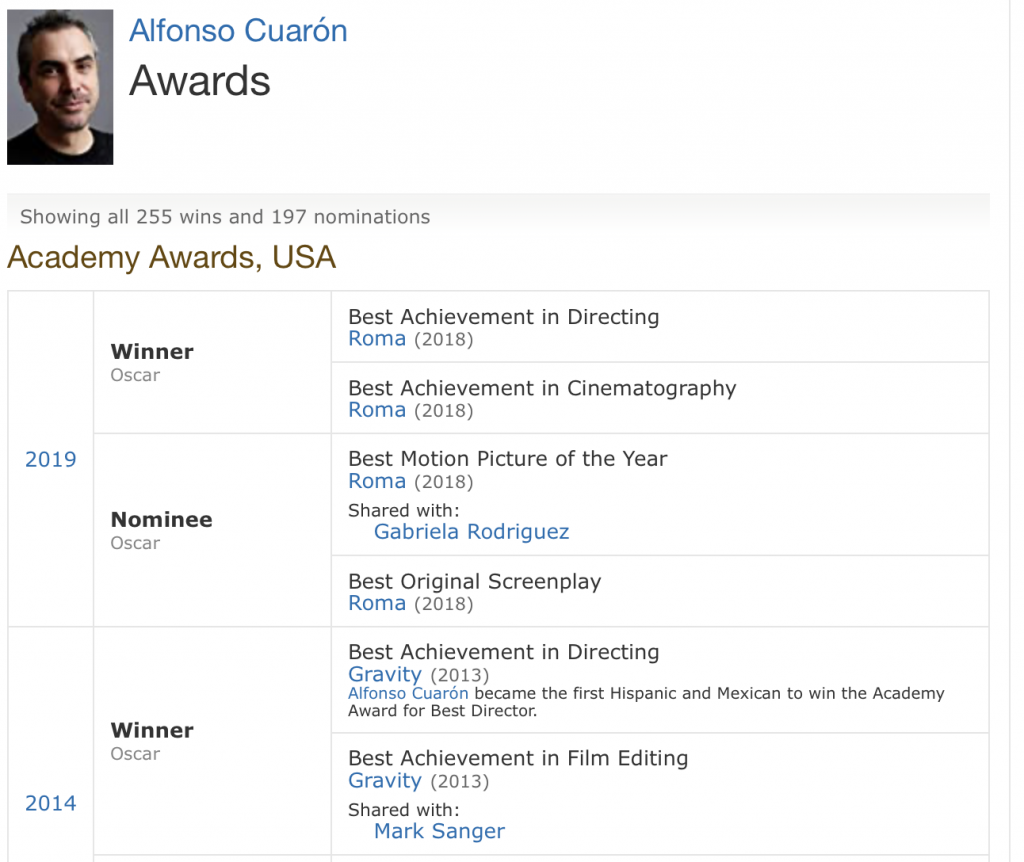 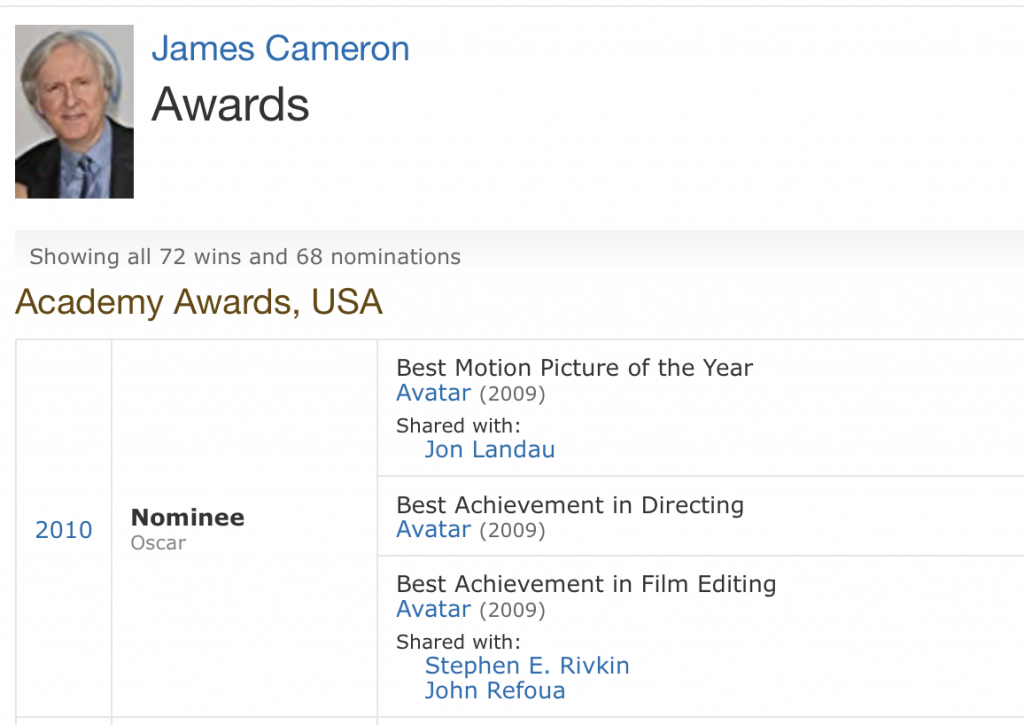 The Eddies are just editors. The Academy allows for all members, yes even actors, to vote for Best Editing. Thus, in general the film that wins Editing at the Oscars (I’d say 85% of the time) wins for popularity and not skill. Popularity of movie, popularity of editor.

But it’s safe to assume that the Eddies are going to have to REALLY love Nomadland to give it their editing prize, knowing it will likely be winning Director and Picture as well. So it would be interesting to see if they do choose the film. The other two that they seem like that can win the Oscar are Sound of Metal and Trial of the Chicago 7. Both of these films have momentum in Editing at the moment. Sound of Metal just won the BAFTA. Musical/Comedy seems down to Promising Young Woman and maybe Borat. Both of them could win, though I imagine that the one with the Best Picture nomination has the better shot here.

As far as the ASC goes, at the moment the going wisdom is that Nomadland’s Joshua James Richards will take that award, but there is always the chance Mank gets it, or even The Trial of the Chicago 7. It just depends whether voters are in a mood to break up the votes and share the wealth or if they really only want to reward Nomadland for this too. It also doesn’t always follow that ASC also wins the Oscar for Cinematography. But in years past, the whole season blew by so quickly voters didn’t have time to really think about the nominees and winners. This year it might actually make a real difference what wins these big guild awards. The presence of Judas and the Black Messiah at the Oscars could also shift how Cinematography goes.

Here is the contest for the ACE and ASC.

'Them:' Does Amazon's Anthology Series Go Too Far?

Trailer: ‘Dear Evan Hansen’ Will Be Found in Theaters This September

Norma – How to Remake an Untouchable Classic?

Christopher Oroza-Nostas on Interpreting Pain and Violence Through Movement in the Gorgeous Short, ‘Savior’