Brad Ingelsby grew up in a small Pennsylvania town. In some ways, that sense of a small town atmosphere never really left him. It peppers the atmosphere of his most famous screenplays Out of the Furnace and The Way Back. This connection to small town Pennsylvania imbues HBO’s newest limited series Mare of Easttown, premiering Sunday night on HBO, with its thrilling sense of realness and conviction. 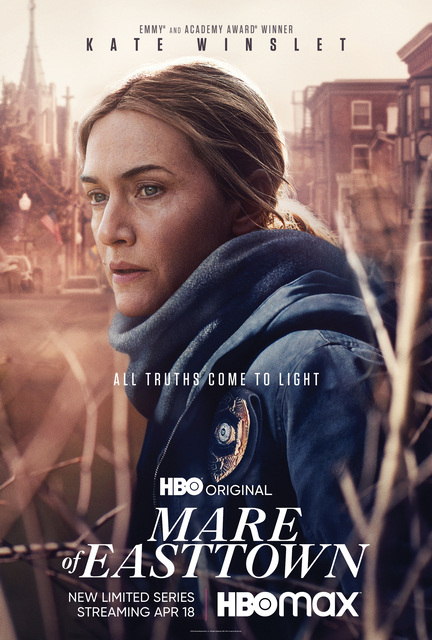 Starring Kate Winslet and directed by Craig Zobel, Mare of Easttown is both an intimate character study and a compelling whodunnit. Winslet’s Mare investigates the mysterious murder of a young mother while navigating the minefield of small town relationships. She’s also fighting to keep her life from falling completely apart. It’s another masterful HBO limited series, one that puts characters and emotion front and center.

And that’s exactly what Ingelsby intended.

“You spend time with a character in your head, and then you start to just experience them and live with them and they tell you things,” Ingelsby explained. “How do I tell a story that has her at the center? What can I conjure around her because I like this character so much? That’s really where it started — just a love of this character.”

Here, in his interview with Awards Daily, Ingelsby talks more about creating the world of Mare by starting with its characters. He talks about the themes he wanted to explore. He discusses giving rural characters a moment in the spotlight without focusing on their political beliefs. Additionally, he talks about working with Winslet to flesh out the character of Mare Sheehan. Finally, he shares his experience creating a screenplay whose very structure mirrors Mare’s unraveling world.

So, sit back, relax, and enjoy Awards Daily’s conversation with Brad Ingelsby, the creator and writer of HBO’s Mare of Easttown which premieres Sunday night, April 18, on HBO.