by Clarence Moye
in ADTV, CINEMATOGRAPHY
0

When looking for his next project, cinematographer Ross Riege wasn’t necessarily looking to work in the half hour comedy genre. The lenser of celebrated indie The Kings of Summer and AMC’s newest zombie drama The Walking Dead: The World Beyond, Riege read the screenplay for Peacock’s Rutherford Falls and instantly saw a connection to a celebrated big screen comic thriller.

“I read the script, and I saw elements of Fargo in it and considered that felt like a Coen Brothers movie. Even though you classify those as comedies, there’s a dark side to them,” Riege explained from the Virginia set of The World Beyond. “[Rutherford Falls] is a comedy on the surface, but calling it a comedy doesn’t do justice to what it could be visually.” 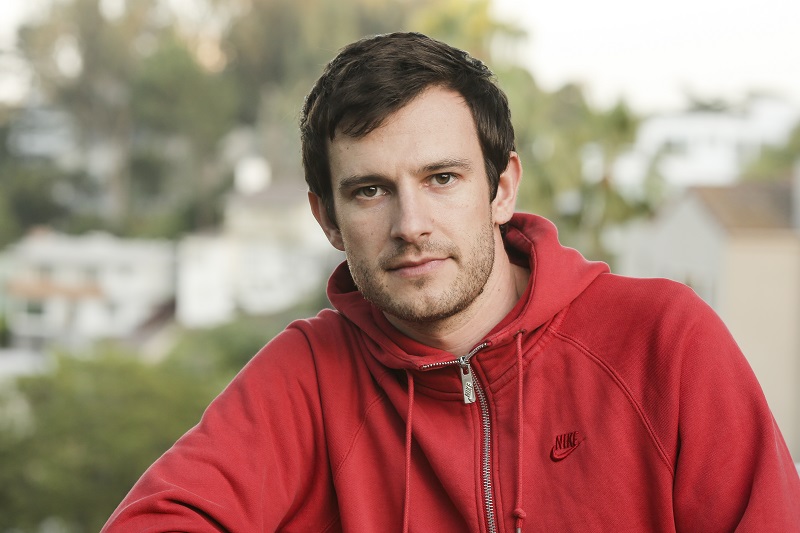 And that’s how Riege approached the production when lobbying for the project as cinematographer. He advocated for shooting in a large screen format to embrace its cinematic nature.

Like Fargo, Rutherford Falls‘s small town locale provides the setting for comedy that stems when its characters’ agendas directly conflict with one another. Falls stars The Office‘s Ed Helms and Jana Schmieding as best friends embroiled in local political and cultural scandals. The comedy is also notable for its inclusive cast and themes, including Native American and non-binary actors. As with Fargo, the primary characters find themselves straggling the line between good and bad.

Those blurred lines compelled Riege to represent them through lensing the entire first season.

“I think you like all of them, but there’s still tension. It serves the show well, and I feel like that layer of complexity demanded that it had more of a more of an elegant approach in terms of the way we shot it,” Riege remarked. “You’re not just looking at it as a high key bright comedy that’s just there for you to kind of mindlessly laugh at.”

To achieve that cinematic look, Riege selected the Alexa Mini LF, relying on its larger sensor to give the project some scope. Additionally, the smaller camera allowed Riege to get physically closer to the actors, capturing their comic facial expressions without distorting their appearances. The style of filming also required close collaboration with production design and set decoration. Given the ability to film interior scenes in a more nimble fashion, all sets needed to be dressed and lit correctly to reflect the broader, cinematic lensing approach.

But for Riege, the heart of Rutherford Falls lives in its characters.

“This is a probably a weird reference, but I’m a fan of the show Succession. I can’t stop watching succession, but I also don’t want to root for any of the characters. You kind of dislike all of them,” Riege shared. “Here, there’s something really nice that you can relate to any character, and you’re rooting for them.”