The Oscar Ratings Tanked – But That Should Not Be a Surprise

But the good news is, it IS fixable.

I keep getting calls from reporters asking me why I think the ratings tanked last night for the 93rd Oscars. I see a lot of theories flying around. I know what Film Twitter thinks. I know what people secretly think but are afraid to say. I know the various theories and which of those theories are “safe” to say out loud and which ones aren’t. I know the history of the Oscars and I know that the ratings have been on a steady decline for the past few years. I also know that film critics don’t really care about the ratings. And that they like the Oscars the same way the Oscar voters do – as a kind of magic mirror to reflect back the people they want to be rather than the people that they actually are.

I also know that there is another virus making the rounds on the left and almost every corner of the left. And that is, quite simply, fear. Right now, the left lives in fear of itself. It is a fear that any one of them could be an undesirable, an “SP” – someone who might say one wrong thing or make one wrong choice or wear one wrong item of clothing or misuse a pronoun and that’s it. Dunzo. That kind of climate of fear makes it very hard to address hard truths.

And we need hard truths now more than we ever have.

As long as the media feeds off of twitter, they are only going to report a finite information loop. Imagine you are inside a bubble. Anything you say out loud can only really hit the surface of the bubble and then bounce back down again so everything stays inside the bubble and never really gets out. Another good example of this is George Orwell’s magnificent book 1984 wherein you have a small segment of people whose tastes, thoughts, beliefs and ideas are all concentrated inside the bubble of Big Brother. That means they are deciding what words should just be obliterated. No more books, no more free thinking, etc. But the funny part is there is a much wider circle outside the bubble and that is where the Proles live and do much of the grunt work. People inside Oceana do not see the Proles as actually human and therefore worthy of their strict doctrine. They just pretend they don’t exist.

So why does any of this matter? Well, to understand Oscar ratings you have to understand the bubble and what is outside of it. True, network viewing for large events is down overall. True, the pandemic mostly brought the industry to its knees and ratings for all awards shows tanked. If the Oscars keep going the way they are going their ratings every year will look at lot closer to the ones they had this year and in fact, in order to ever get back even remotely higher ratings they are going to have to make some significant changes.

What are those changes? Well, they have to stop using the Oscars as a religious revival meeting wherein they state their purpose, repeatedly punish themselves, confess their sins and beg for forgiveness. There is a small group of people who like to be preached at. They are mostly rich, mostly white people with not a lot of actual purpose and usually no religion. They need a reason to feel worthy about their own lives. Most people though? Almost anyone? Black, white, rich, poor, left, right, old, young? They don’t like to be preached at by celebrities. Very few of them have earned the right to preach.

There aren’t many people out there who can tolerate even one minute of a speech about politics from wealthy celebrities. The only kind of monologue that should ever be allowed at the Oscars ever again is Ricky Gervais’ Globes monologue. And in fact, they should beg Ricky Gervais to host the Oscars next time. Let Twitter throw a fit and then they would have good ratings. I promise you. Hire Ricky Gervais and you will see a massive ratings spike. Or hire the Rock. Or Tyler Perry. Anyone who gets the big picture and has the courage to criticize people who really need to joke or two told at their expense. Seriously. That is what everyone needs. All of the time.

Watch this monologue. Then watch it again. It is among the most watched videos on Youtube. His jokes are offensive and off color and obscene. But they are FUNNY.

The ratings will continue to plummet as long as the Oscars keep themselves as insular and elitist as the Tonys. If they loosen up, if people like me stop micromanaging them, if Twitter stops scolding every choice they make and threatening to get people deplatformed or fired –  if we stop policing art and stop policing each other’s thoughts and desires – maybe we can revive the Oscars. It’s a big job. We have to start somewhere.

The Oscars have two choices right now. Just give up the idea of ratings and embrace their exclusivity completely, move themselves to streaming. Or stop trying to please and pander the hive mind on Twitter that will, frankly, get as angry about a Pepsi commercial as they do a political election election. Just follow what you know how to do – find the money. Entertain. Make it something fun for people to watch and ask the people coming to the awards to lay off the preaching for one night. There isn’t anything they’re going to say that is going to make any difference whatsoever. They are preaching 100% to the choir and now they’re even losing the choir.

There is no getting around that the pandemic made it impossible for movies to gather any buzz or traction at the box office. No one could even go to the movies. But as we move out of this phase and into the next one, we can be mindful of films that maybe aren’t what the Spirit Awards would call great, but are nevertheless movies of year, movies the Proles like. Big movies. What my friend David Carr called MOVIE movies. Movies like News of the World, quite frankly, even movies like Greenland. Like a broken record I keep bringing this up and I hope one day it sticks.

Here are the ratings that I adapted for 2021. 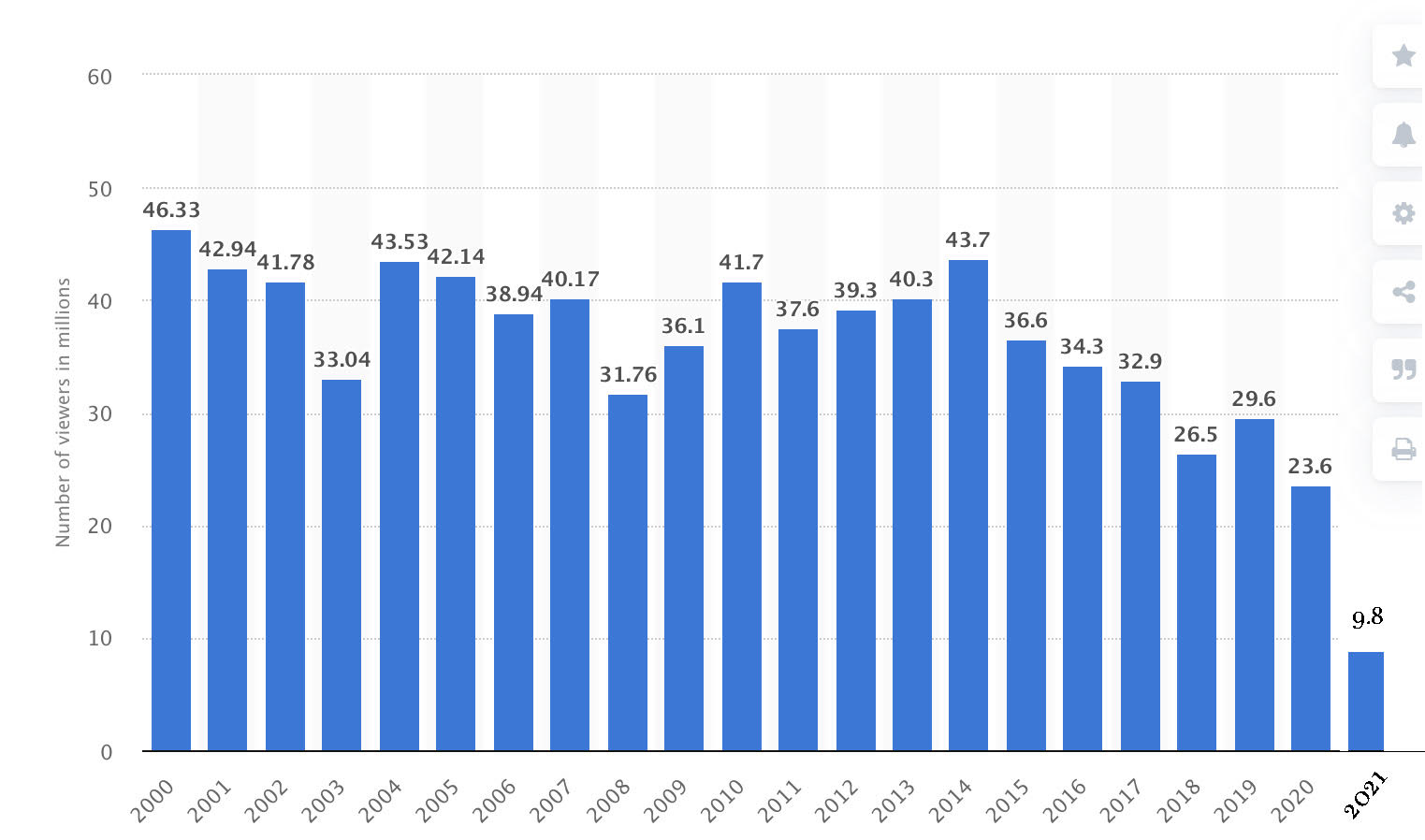