Exclusive Clip: Sneak Peek at the Upcoming Documentary ‘A Space in Time’

by Clarence Moye
in CLIPS, News
0 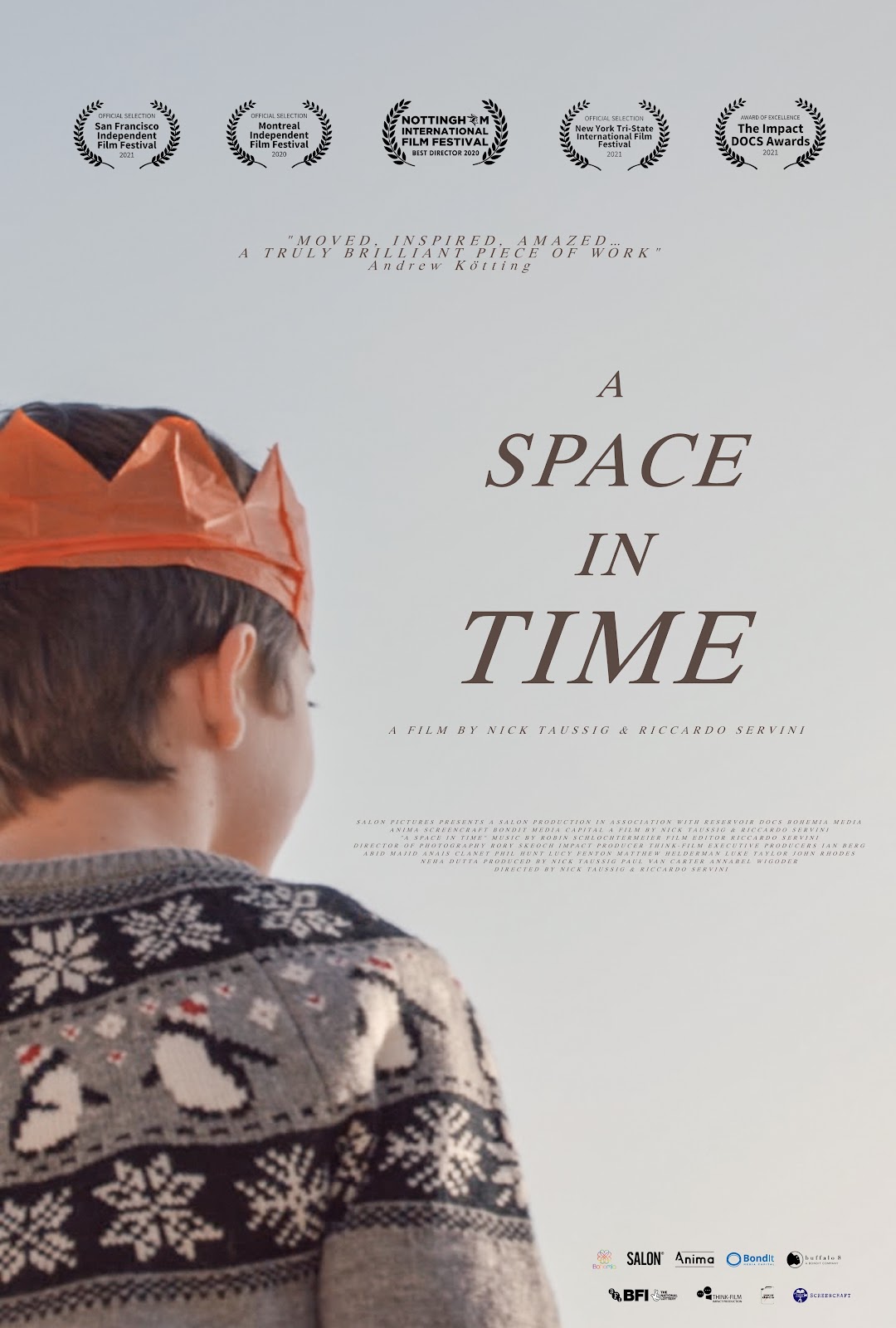 AwardsDaily is proud to offer an exclusive clip of the upcoming documentary A Space in Time from Salon Pictures and Bohemia Media. From the award-winning documentarians behind Audrey, McQueen and Stardust, the film is a candid, lyrical, and intimate portrait of Director/Producer Nick Taussig and his family’s struggle to transcend a fatal muscle wasting disease, Duchenne muscular dystrophy, which in turn becomes an unlikely celebration of life with a disability.

A SPACE IN TIME carries such an important message, as the depiction of disability is often poorly portrayed or misrepresented, but it is also a life affirming story and a declaration that “disability” and “being different” can actually be a superpower.

Tags: A SPACE IN TIMEDocumentary

'Industry' Creators Mickey Down and Konrad Kay on Being their Own Worst Critics, Making a Feminist Series

Director Cullen Hoback Goes ‘Into the Storm’ to Expose Q