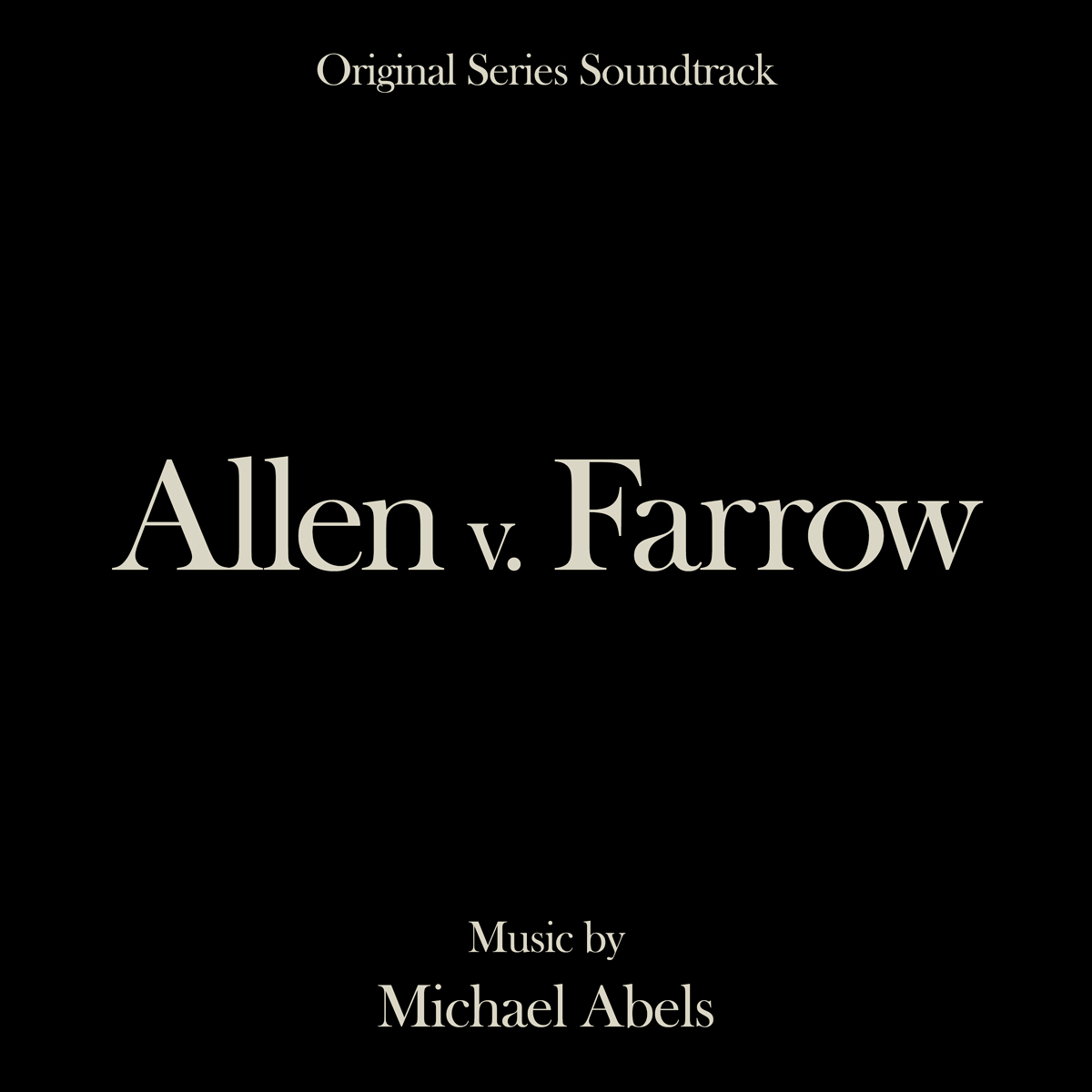 Lakeshore Records is set to release the Allen v. Farrow—Original Series Soundtrack digitally on June 11 with music by Michael Abels (US, Get Out). Abels’ score deftly reflects both the haunting and emotional moments as well as the happier memories in this unflinching documentary utilizing strings, piano and clarinet. HBO Documentary Films presents a Jane Doe Films Production from award-winning investigative filmmakers Kirby Dick and Amy Ziering and Amy Herdy streaming now on HBO Max.

Allen v. Farrow is a four-part documentary series that goes behind decades of sensational headlines to reveal the private story of one of Hollywood’s most notorious and public scandals: the accusation of sexual abuse against Woody Allen involving Dylan, his then seven-year-old daughter with Mia Farrow; their subsequent custody trial, the revelation of Allen’s relationship with Farrow’s daughter, Soon-Yi; and the controversial aftermath in the years that followed. Once celebrated for their on and off-screen partnership, Farrow and Allen’s lives were irrevocably fractured and their sprawling family torn apart with the public disclosure of the abuse allegations and the vitriolic disputes that followed.

Says Abels, “In Allen v. Farrow — as with most documentaries — nearly all of the complex story is told through dialogue and narration, leaving less sonic space for music than in a fictional saga. Yet, there are heartwarming family memories brought to life here, as well as difficult moments of silence that convey emotions too deep to be easily expressed in words. 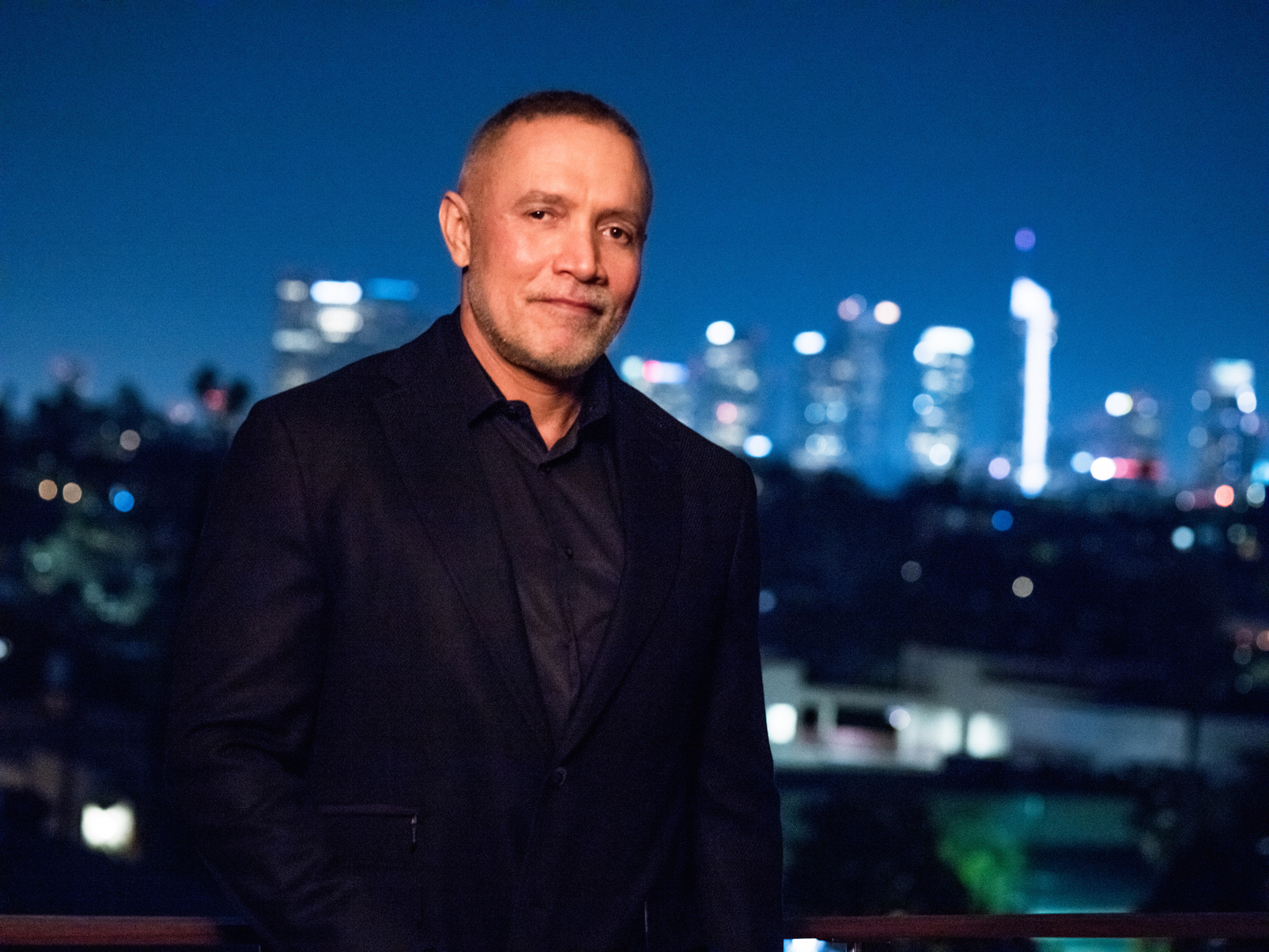 So, I wanted the score to provide a sense of forward motion in sections that are heavy with facts and information, to paint a joyful backdrop for the happy memories, and to be present for the haunting, uncomfortable emotional moments (rather than amplify them). I especially used piano, clarinet and strings to unify the score despite its stylistic variety. And it was great fun to write a bit of classic jazz to accompany the images of 20th-Century New York that are often identified with Woody Allen films.”

Abels contends for a 2021 Emmy nomination in Outstanding Music Composition for a Documentary Series or Special and in Outstanding Original Main Title Theme.

Allen v. Farrow — “Separating the Art From The Artist” by Michael Abels