Leo Birenberg and Christophe Beck serve as composers for the EPIX documentary series Helter Skelter: An American Myth. Here, in an interview with Awards Daily, the pair discusses their work on this project and the way the horror of the events affected the ensuing score. We also get insight into their work together and why television and movies work so well for their work as composers.

Awards Daily: When taking on real life horror does it change the way you look at making the music?

Christophe Beck: Yes and no. The series is so comprehensive in terms of viewpoint— it doesn’t play straight horror. At times it is procedural, historical, emotional, etc. I think when something is “real life” like this you have to think more about the cultural reaction to the crime than the horror of the crime itself.

Leo Birenberg: And also treat the victims with the respect they deserve. I think some of the best music moments in the series are more about celebrating the memory of those lost than scoring the murders themselves.

AD: You have known each other for some time and have worked together before. What was your dynamic collaborating for this?

LB: It’s a blast. Chris was my mentor for so many years, so working with him is very natural. I think what is especially fun for me is how it forces both of us to change our writing process a little bit. I think that can always result in discovering some musical ideas you might not have when you are in your own comfortable groove.

AD: Did knowing about the crimes influence the way you wanted to take on the material?

CB: What is so unnerving about the Manson story is how ultimately random the actual murders were. They weren’t the result of some master plan, but instead a long chain of coincidences. But in learning more and more about Manson’s background and the cultural landscape he was living in, it feels almost inevitable that the Manson Family story would end an an outburst of violence like that.

LB: I think it was a major turning point in LA and America in how people felt safe in their homes. The Manson story has captivated people ever since, so there is a cultural perspective we had to think about in terms of scope. Was Manson a uniquely evil individual or was he the product of a lifetime of abuse and wrong terms? These are the questions the series really wrestles with, so we always tried to keep that in mind.

AD: You have both been involved in making music for TV and movies for quite some time. What is it that you like about putting your music to a visual medium?

CB: There is something so magical about wedding music with pictures. As a composer, you have an opportunity to help tell a story and can make an audience feel things that they can take with them even after they leave the theater (or these days, the couch). I think there is something really special about those lingering feelings from watching a movie or show that someone can access just by listening to the score. It’s a very unique role in the process of filmmaking.

AD: Christophe as a Buffy the Vampire Slayer and Emmy fan I have to ask what was the experience like working for the show and the subsequent Emmy win for that work?

CB: Working on Buffy was a fantastic experience. Each episode was like a mini feature film, with big story themes, lots of cinematic visuals, and sometimes epic drama. It was an amazing training ground for my career which was to follow. It was also my first project that touched public consciousness, and to be part of something that people cared about felt pretty special. Winning the Emmy was wild! I never imagined I could achieve something like that so early in my career. I’ve been chasing that high ever since.

AD: Is there a project or type of music that you have not been involved in that you are interested in pursuing?

LB: This might sound dated, but I would absolutely love to score a western! Not necessarily some cliche cowboy story, but there is something extremely appealing about the wide open spaces that are central to that genre. I’ve always felt they offer a real opportunity for composers to dig in.

AD: I just finished WandaVision and greatly enjoyed it so I was curious if there was anything about that experience that you wanted to share?

CB: Working in all those different genres was a really fun way to flex my versatility as a composer. But more importantly, the drama created by the tragic love story between the two main characters, and the beautifully moving performances of the actors who played them, gave me an opportunity to dig deeper. As fun as it is to help people laugh with my music, it is even more rewarding to make them cry.

AD: Leo a recent program that you have been working on is Cobra Kai. What has that experience been like for you?

LB: So so fun! Everything we do with the score, we try to have as much fun as possible (I co-write it with Zach Robinson). I think we are especially proud of how unique it sounds, blending 80s hair metal and synth pop with orchestra and Japanese influences and twirling it all together. Cobra Kai is basically a continuation of the Karate Kid movie story and it doesn’t pull any punches (bad pun intended) in terms of leaning into the cinematic drama. I love that the show is extremely self-aware, but not in a joke way. It provides for a lot amazing musical opportunities: training montages, all out brawls, big cinematic duels. Really a dream project.

AD: Anything you want to leave our readers with?

CB: That everyone should watch Helter Skelter! In a landscape with tons of true crime content floating around, the series really stands out as a quality piece of history and commentary. Lesley’s work is really fantastic. 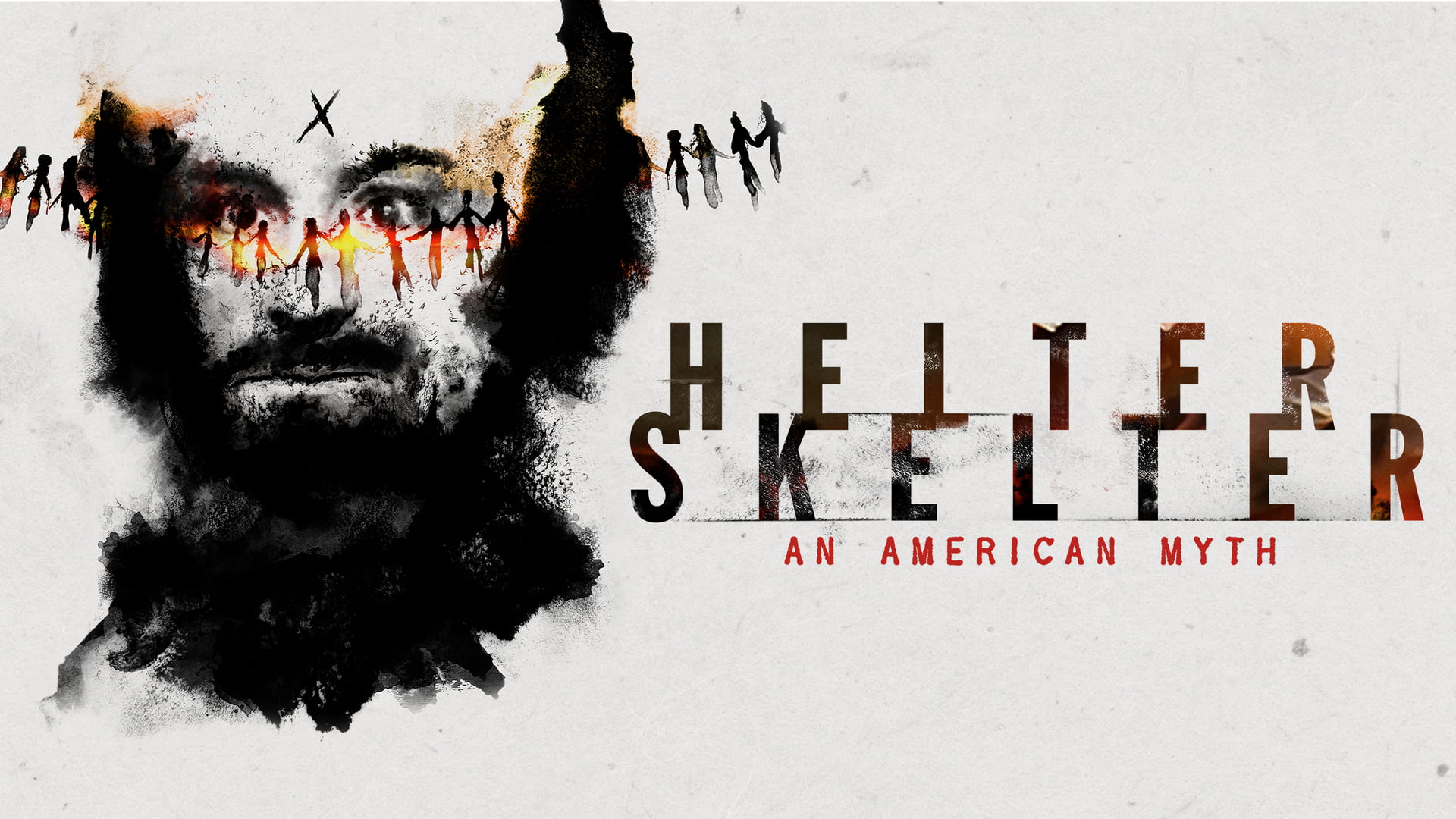 Five Questions With... Lisa Love, Make-up Designer for 'The Stand'