Cannes Dispatch – The Worst Person in the World

When Norwegian writer/director Joachim Trier burst onto the scene with his feature debut REPRISE in 2006, he charmed the world with his electrifying, unsentimentally compelling portrayal of the joys, pains and anxieties of three friends in their 20’s. With the possible exception of LOUDER THAN BOMBS (2015), his subsequent filmography remains dedicated to young people – those just starting out in life, trying to find their way. 15 years later, Trier pays this sub-genre he helped created another visit and delivered a wise, melancholic, probably his loveliest film to date.

THE WORST PERSON IN THE WORLD is about Julie (Renate Reinsve), a smart, restless medical-school dropout on the verge of 30. Julie can’t seem to decide what she wants to do with her life. At college, she switches from major to major, trying them on as she goes. While training to be a photographer, she meets comics artist Aksel (Anders Danielsen Lie). Aksel is cool, successful, but he’s also 42. After the couple spent a few nights together, he tries to break up with her before there’d be any real heartache. And as Julie so relatably puts it: that’s exactly when she fell in love with him.

After moving in with Askel, however, Julie realizes that their age difference is not just a number. It also means different lifestyles, goals and priorities. It’s the difference between beer at sexed-up house parties and wine at dinners discussing Freud. It’s careers, it’s kids. These questions slowly creep up and bear down on her until one day, after excusing herself from one of Askel’s fancy book launches, she just takes to the streets and walks back into her old life, crashes a party and meets hunky barista Eivind (Herbert Nordrum). The rest of the movie follows Julie as she’s forced to make some hard choices and to live with the consequences. 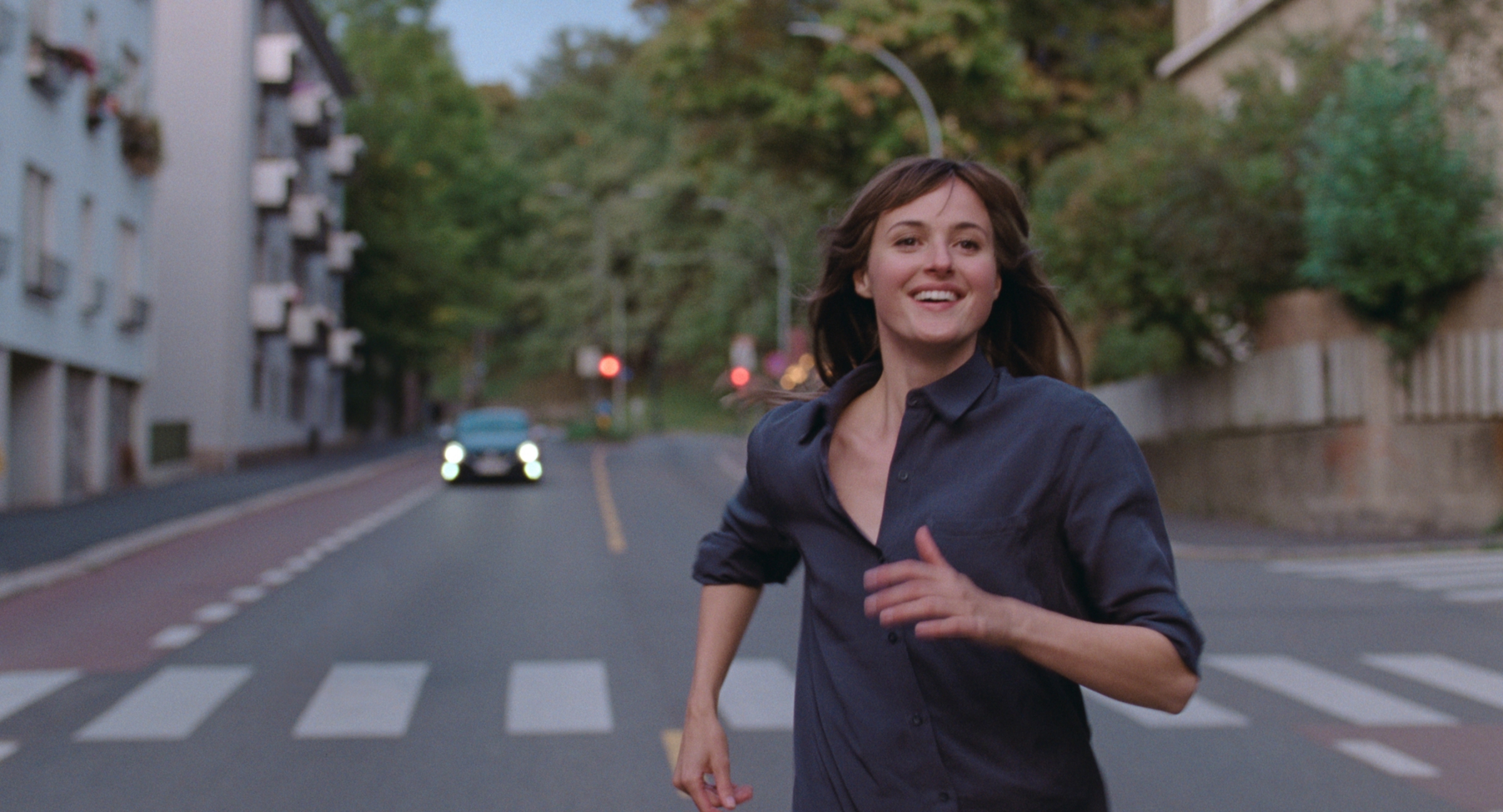 Divided into 12 chapters plus prologue and epilogue, THE WORST PERSON IN THE WORLD is a lyrical film, novelistic in its form and refined, clean in that quintessentially Scandinavian way. Which is not to say it avoids getting messy. In fact, the film derives much of its razor-sharp authenticity from its jaggedness, its refusal to conform to a neat narrative arc. What we have is a very indecisive heroine who occupies herself with life’s many distractions and procrastinates the part where she has to make up her mind about anything. Some of the detours she takes along the way might not come across as interesting or meaningful, but it’s precisely in these quiet moments of triumphs and defeats that Trier uncovered truths about the blessed, angst-fraught generation of the millennials. This is not a coming-of-age story, it’s about adults navigating their new-found independence and coming to terms with their first regrets. In the film’s short epilogue, Julie sees something surprising out the window and simply resumes her work. Although nothing is explained, a transcendent calm fills the screen and you get it. Not because of sense or logic, but because we’ve all learned from life that way.

There’s great musicality to the way Trier directs the film. Things move along at a lively pace and each chapter is marked by a distinct emotional note. The night where Julie meets Eivind, when both are still in their separate relationships, they playfully test the boundaries of what partnered people are allowed to do and the cheeky-sexy vibe is pure fire. When Julie tries to make sure her feelings for Eivind are real, Trier devises a gimmick that sends them through the streets of Oslo inside their own bubble and it’s as romantic as a Gershwin tune. And we mustn’t forget to mention the soundtrack to this film, a collection of synthetic pop, folk rock, bossa nova and classical orchestra that gives texture and temperature to everything you see. When “Waters of March” plays over the wordless final scene, it’s like being hugged by sunshine and kindness, and you truly can’t imagine a more perfect ending.

We’re obviously still very early in the festival, but Reinsve has to be considered a strong contender for the best actress prize. What unaffected, casually commanding screen presence. In the scene where Julie leaves Aksel’s party to wander the streets, her eyes tell you all the silent panic bubbling beneath the surface. Through her we experience a young woman’s often painful journey to self realization and it feels truthful, rewarding every step of the way.

Predictions Friday - How Might Cannes Impact the Oscar Race?