The competition heats up as we enter the home stretch of the 74th Cannes Film Festival. With an unusually large number of comp films still screening at this late stage, it’s been a struggle just to keep up. So we’re going to do a lightening round of highlights from the last couple of days.

First up is French director Julia Ducournau’s sophomore feature TITANE, which has got to be one of the most out-there films to ever screen in Cannes competition. It’s about a perverse relationship of co-dependence between a showgirl (Agathe Rousselle) with a propensity for killing people and a fire department chief (Vincent Lindon) who cannot get over the disappearance of his son even after ten years. Fierce, stylish, jaw-droppingly violent, it will go down as one of the unforgettable titles of this year’s selection, whether one likes it or not. Horror never gets any respect, but Ducournau really directed the sh*t out of this gorgeous monstrosity. Lindon and especially Rousselle turned in scorching performances as two very damaged souls that will likely scar your mind. Some parts of this film simply cannot be unseen. 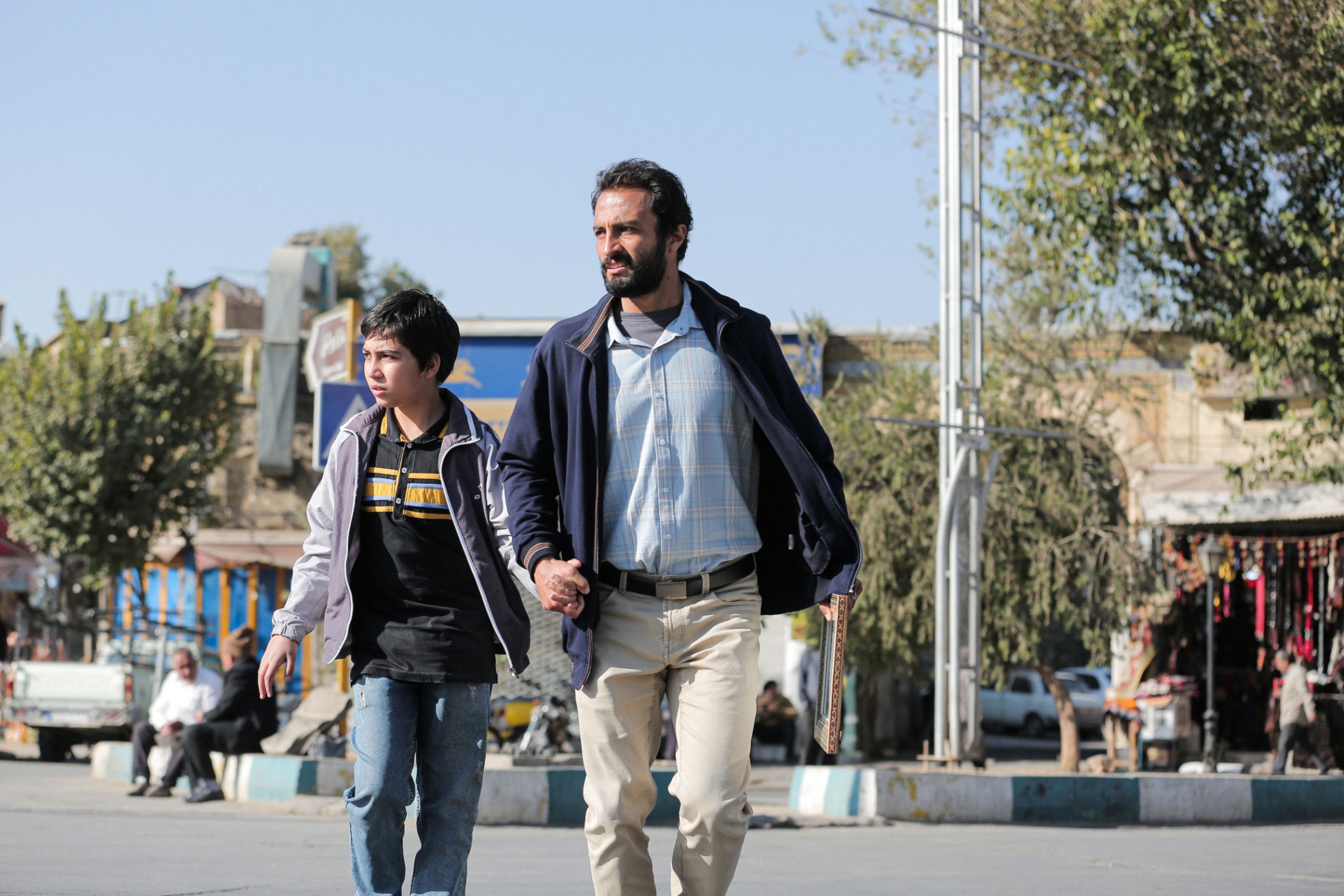 Two-time Oscar winner Asghar Farhadi returns to his native Iran for the riveting, reflective morality tale A HERO. Ever the ponderer of morally ambiguous situations, Farhadi wrote a script about a conscientious inmate (Amir Jadidi) who is lauded for returning a fortune he came upon to its rightful owner, only to see every aspect of the affair spin out of control. The sharp insights about intricate ethical dilemmas pop off the page. I was particularly struck by the observation of how we are ready to tweak the truth for good causes and how we are conditioned from an early age to present truths in a way that serves ourselves or others. Really makes you think. Jadidi is solid as the protagonist whom you come to admire, doubt, sympathize and relate to. A bona fide contender for the best actor prize. 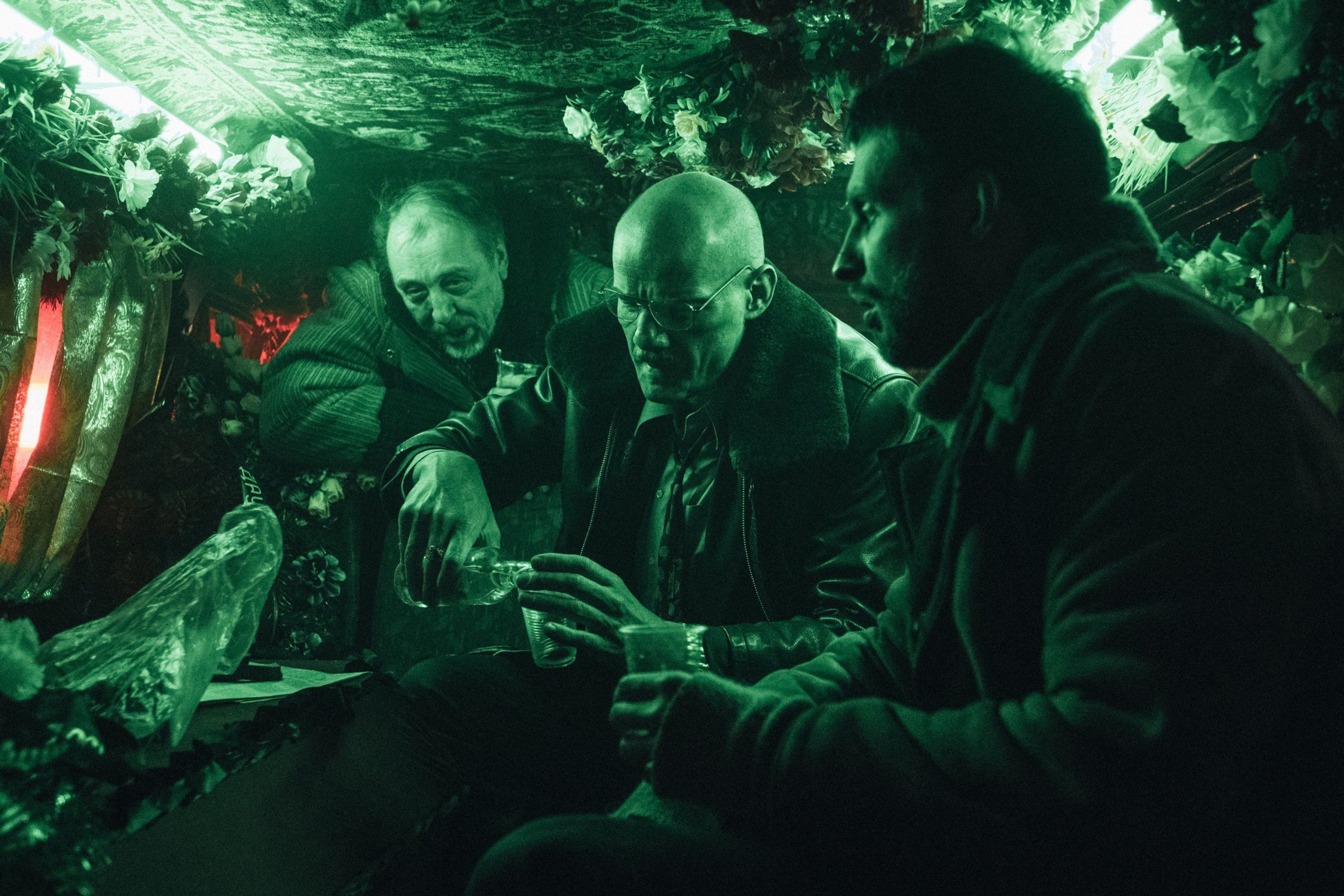 Russian director Kirill Serebrennikov’s PETROV’S FLU is pretty amazing, even if it takes a little time to warm up to. The first half of its 2.5-hour runtime gives off strong vibes of Russian absurdism which I often find annoying. It’s a lot of crazy talk and quirks that add up to little coherence and rhythm. The stupendously kinetic film does find its groove, however, once the second half sets in. It also has that thing I love in movies where we see something for the first time and it doesn’t seem particularly interesting or meaningful, but when we see it a second time from another perspective, the same thing takes on a whole new significance. Wildly vast and ambitious, this head-scratcher of a film deserves recognition for Serebrennikov’s lively screen adaptation and inventive direction.

Then there’s RED ROCKET, Sean Baker’s follow-up to his Oscar-nominated THE FLORIDA PROJECT, which is a goofy Texas-set comedy about a washed-up porn star (Simon Rex) who returns home and finds his golden ticket back to life at an unlikely place. I find the film less emotionally resonant than Baker’s previous work, but his ability to tell stories through authentic, earth-bound characters is still very much on display here. The supporting roles in this film, including a straight-talking, weed-selling black mama, are hugely enjoyable. And the central character also provides an intriguing snapshot of Trumpian America where winning at any cost is the default mode of behavior. I’m not totally sold on Rex’s admittedly endearing, unaffected performance, although you do hear about Spike Lee going up and shaking his hands after the film’s premiere. Will an award ensue?

In the Un Certain Regard sidebar, Icelandic director Valdimar Jóhannsson’s feature debut LAMB is a supernatural knock-out. There’s really no way to describe this film whose plot revolves around a surprise you should not know about and which ends on a shocking twist you should also not know about. Suffice it to say Jóhannsson shows great command of mood and a hypnotic economy of storytelling that are both very promising. The ending is simply yet strikingly conceived, hitting you out of nowhere and boy was that satisfying. 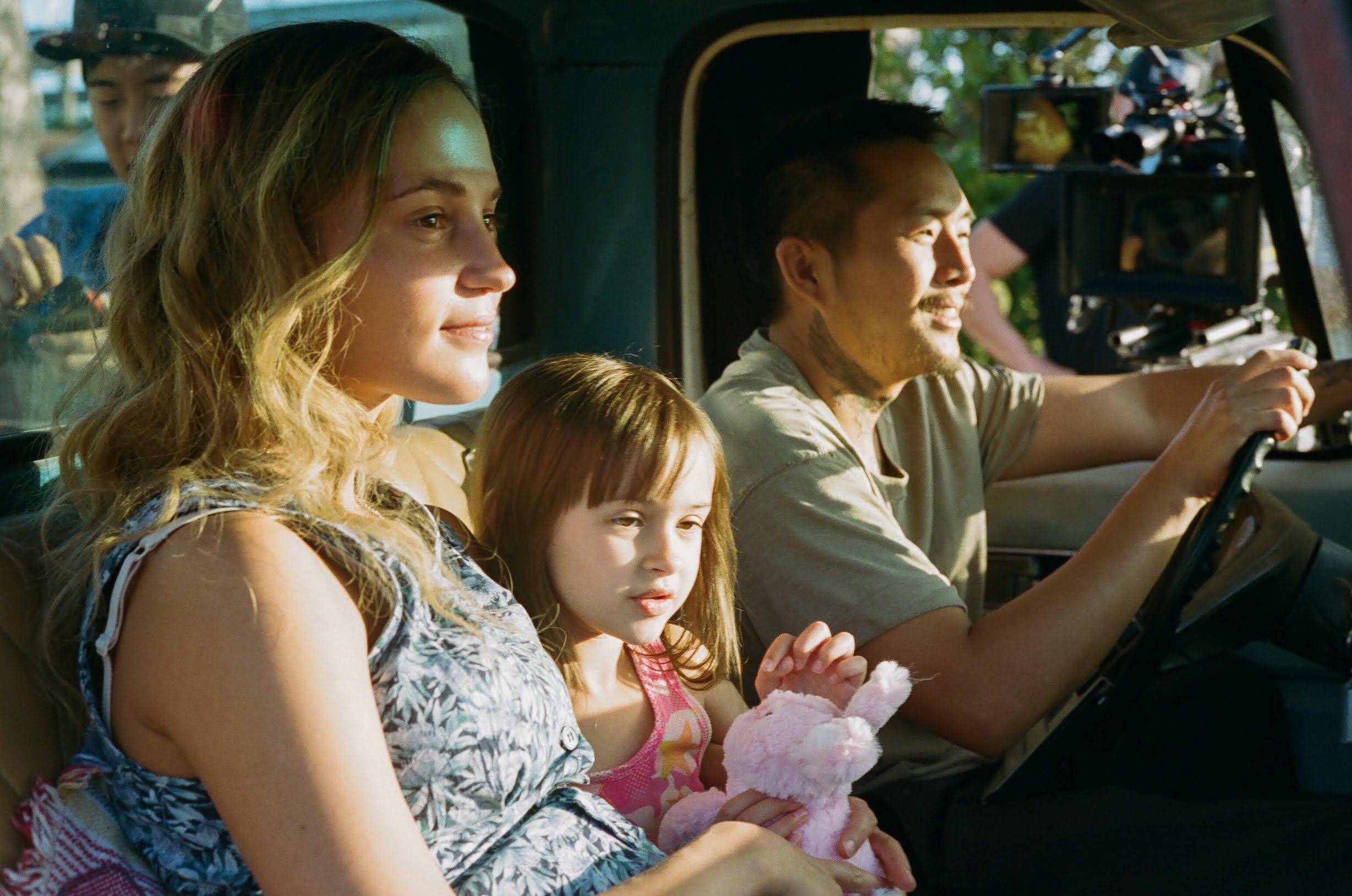 Also screening in UCR, Justin Chon’s BLUE BAYOU delivers an earnest indictment of the targeted deportation of foreign-born adoptees. Starring Chon himself and Alicia Vikander as a couple in New Orleans fighting for their family to stay together, the film goes a bit overboard with the sentiments (the music!), but the filmmaker’s conviction and clarity of voice are unquestioned. Overall, my favorite scenes in the movie are often those where Chon goes easy on the tearjerker toolbox and just let us be in the moment. Case in point: the karaoke scene where Vikander performs the titular song. As stripped and seemingly random as the scene may be, it also feels truthful and entirely essential.