Having now seen all 24 (!) films in competition at the 74th Cannes Film Festival, here’s how I think things could go down at tomorrow’s awards ceremony:

Best Screenplay
Will win: PARIS, 13TH DISTRICT
Should win: THE WORST PERSON IN THE WORLD

Palme d’Or winner Jacques Audiard’s latest is not among what I consider the most original or artistically achieved in the lineup, but it certainly is a sizzling watch featuring vividly drawn characters loving and sexing each other in Paris’ storied 13th district. Adapted from Adrian Tomine’s short stores by Audiard, Léa Mysius, and previous screenplay winner Céline Sciamma, the script impresses with its authenticity and unsparing emotional honesty.

Other possibilities in this category include Ryûsuke Hamaguchi and Takamasa Oe’s Murakami adaptation DRIVE MY CAR, and the original screenplays of A HERO, RED ROCKET, BERGMAN ISLAND, and my personal fave THE WORST PERSON IN THE WORLD.

The consensus here on the ground seems to be that Simon Rex (RED ROCKET) has this in the bag, which I have to admit is a little puzzling to me. But maybe I just did not get all the nuances of an appealing , if somewhat one-dimensional performance.

Strong competition comes in the form of Adam Driver, who wowed in ANNETTE but would need to overcome the fact that the film screened on opening night and already feels like old news, Caleb Landry Jones for his chilling portrayal of a real-life mass murderer in NITRAM, Avshalom Pollak for a groovy, blistering star-turn in AHED’S KNEE, and Yuriy Borisov for completely stealing my heart in the breezy, bittersweet COMPARTMENT NO. 6. 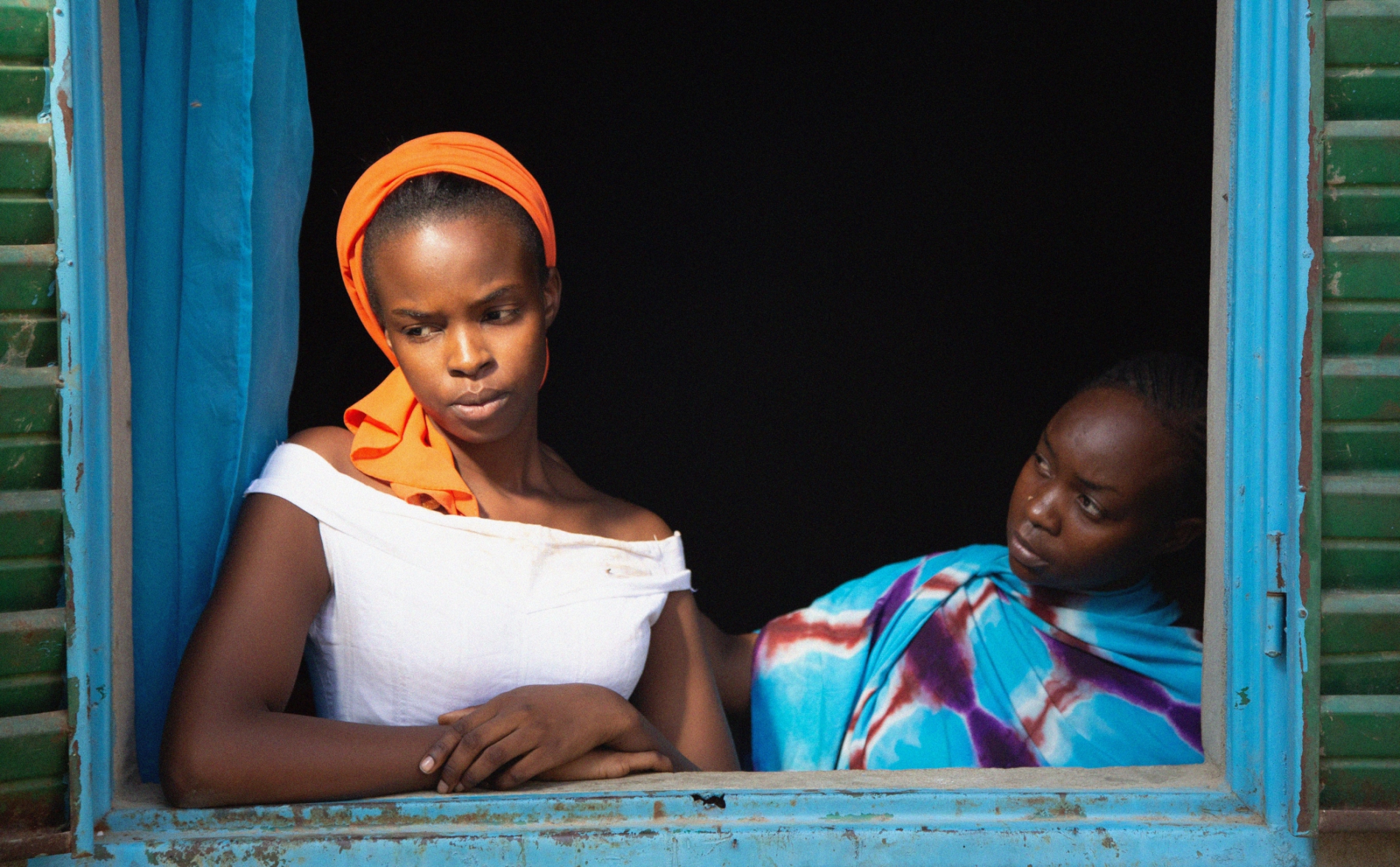 Having said all that, I do have a nagging suspicion that Spike Lee’s jury will throw a curveball here à la Emily Beecham for LITTLE JOE that no one saw coming two years ago. In that case all bets are off and we might see the well-meaning if less than artfully executed LINGUI be recognized for its two lead actresses’ work.

To my great surprise, Lapid’s AHED’S KNEE has been received rather poorly here in Cannes, at least according to various jury grids of international critics. I still consider it the most striking directorial achievement but suspect the jury would take the opportunity to honor a female filmmaker. In that case it’s probably Ducournau’s to lose and I would honestly be fine with that. TITANE is in many ways something we’ve never seen before and for the originality and intensity of its visual language alone deserves this award.

It would be very disappointing and a bit odd if the enchantingly lyrical DRIVE MY CAR leaves this Cannes empty-handed. The question is rather what will it be recognized for. If Hamaguchi’s name is not called for screenplay or director, I do expect to hear it for one of the three top prizes. (Then again, Lee Chang-dong’s universally loved BURNING was famously shut out by Cate Blanchett’s jury in 2018, so anything can happen.)

Essentially being the jury’s second runner-up choice, the Prix du Jury is sometimes given out as a symbolic gesture of appreciation, to films that are “important” or “respected”. In that case, I’d say something like CASABLANCA BEATS could surprise.

Grand Prix
Will win: THE DIVIDE
Should win: PETROV’S FLU

I’m not a fan of the overtly political nature of THE DIVIDE but do appreciate its skilled execution and lead actress Valeria Bruni-Tedeschi’s virtuoso performance. If the jury’s looking for this year’s LES MISÉRABLES, they may have found it with this yellow vest protests-themed drama.

Personally I would love to see Russian director Kirill Serebrennikov’s spectacular fever dream PETROV’S FLU be awarded. In the days since I saw this cryptic, visually overwhelming film, its brilliance has only grown in my mind and I cannot wait to see it again.

Palme d’Or
Will win: A HERO
Should win: MEMORIA

As richly varied as this year’s selection is, for me only MEMORIA would do as the rightful Palme winner. But somehow I can’t quite see this jury falling for Apichatpong’s poetic, luminously still masterpiece.

Right now my hunch is they’ll go for the most widely praised, all-around faultless film of the bunch, Asghar Farhadi’s morality drama A HERO, thus awarding him his first Palme. This also seems to be the consensus among the press here in Cannes. Otherwise, DRIVE MY CAR or PETROV’S FLU would also be fine choices. And if the jury is feeling a bit frisky, TITANE would be an absolute stunner of a Palme winner. For reasons already mentioned, I wouldn’t rule out THE DIVIDE either.

The winners of the 74th Cannes Film Festival will be announced at the awards ceremony tomorrow, July 17, at 7:15 PM (CET).