by Clarence Moye
in News
6 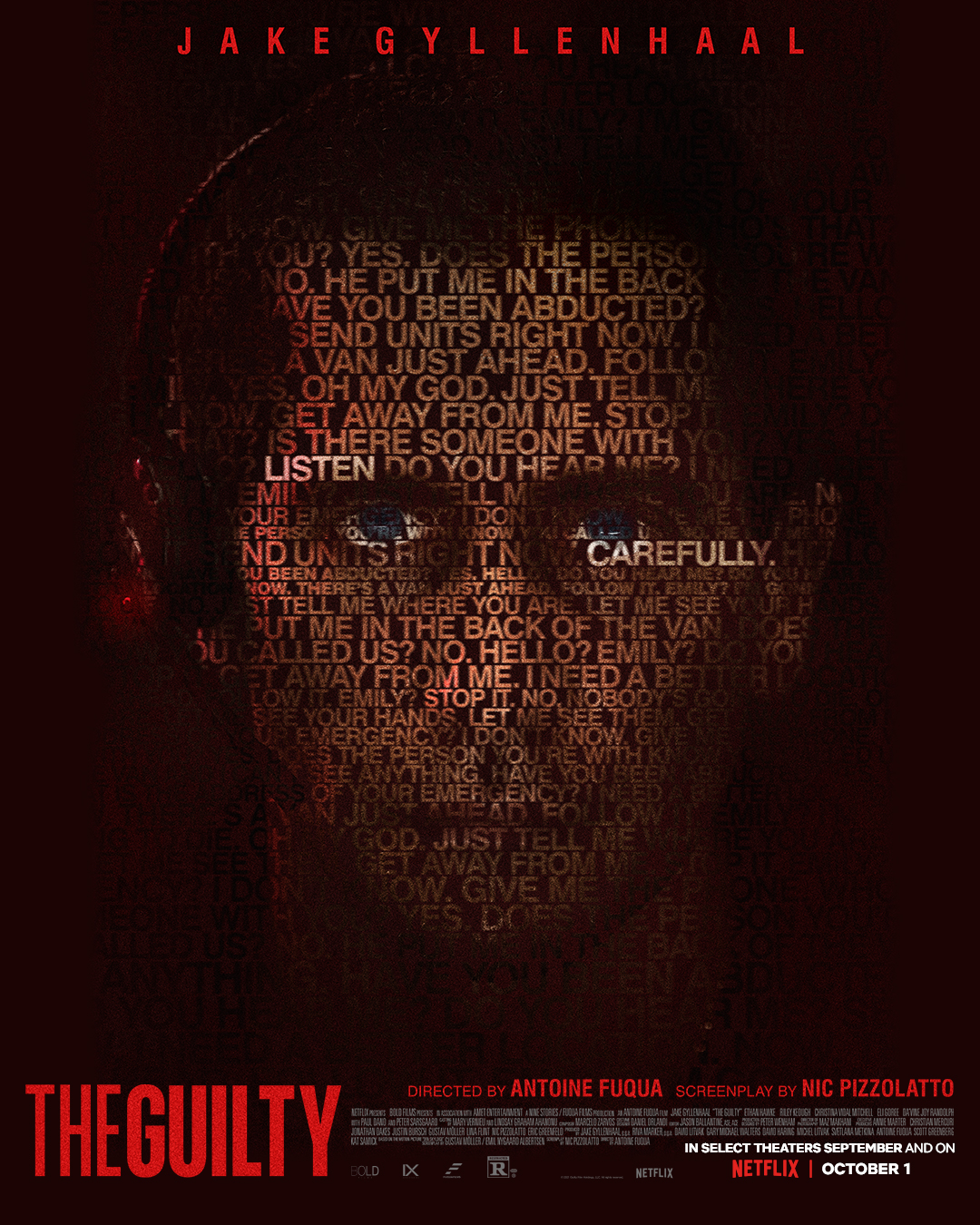 If you’re social media savvy, then you’ve probably seen Jake Gyllenhaal (Brokeback Mountain) share a mysterious phone number people were urged to call. Upon dialing the number, listeners heard a 911 call between operator Joe Baylor (Gyllenhaal) and a mysterious woman named Emily. Interested parties could also see clues over the LA or OC skies and follow the trail on Instagram.

So what’s all this fuss about?

Here, we have the first trailer to the associated film, Netflix’s The Guilty which is a remake of the 2018 Danish film of the same name. According to Netflix, “the film takes place over the course of a single morning in a 911 dispatch call center. Call operator Joe Baylor tries to save a caller in grave danger—but he soon discovers that nothing is as it seems, and facing the truth is the only way out.”

Directed by Antoine Fuqua and written by Nic Pizzolatto, The Guilty drops in select theaters on September 24 and on Netflix October 1.

Ed Asner: Lou Grant and Then Some