Fest will open with a special event honoring Grammy Award-winning and 12-time Academy Award-nominated Diane Warren with the Spotlight Award. 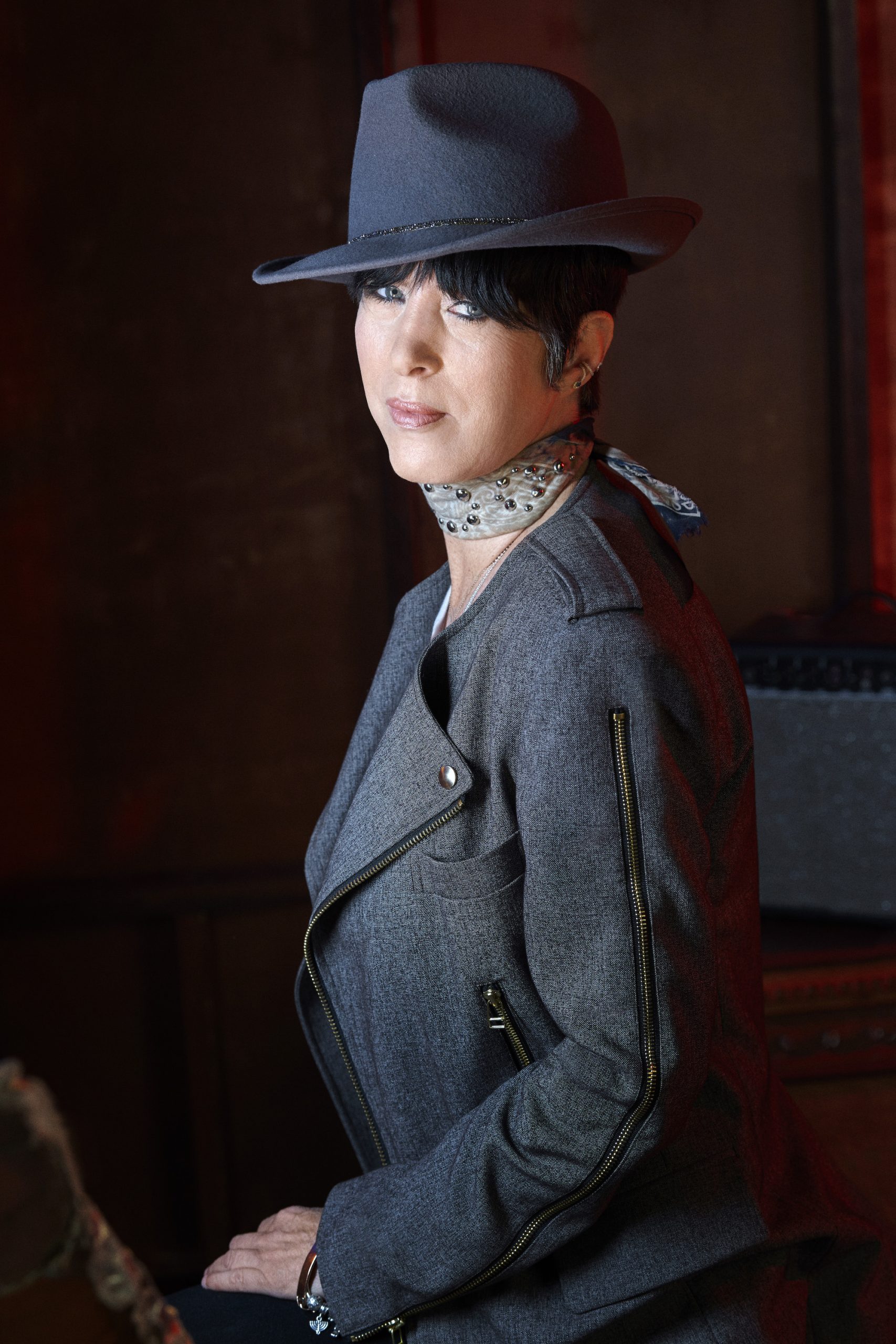 Chapel Hill, NC, August 31, 2021 – Film Fest 919 today announced the dates for its highly-anticipated 4th edition which takes place October 18-24, 2021. Film Fest 919 showcases a carefully curated program of the year’s most highly anticipated films, including the best in US and world cinema, and will be presented safely in person at two venues: Silverspot Cinema and Drive-in at Carraway Village.

A special opening celebration honoring composer DIANE WARREN with the Spotlight Award on Monday, October 18 will launch the Fest, which continues through Sunday, October 24th.

“We are all anxious to get back to the movies and we look forward to continuing our tradition of introducing audiences to bold and remarkable works from celebrated filmmakers,” remarked Film Fest 919 founders Randi Emerman and Carol Marshall. “We are delighted to honor the profoundly talented, multi-award-winning, 12-time Oscar-nominated queen of the power ballad mega hit, songwriter/musician and record producer Diane Warren with the Spotlight Award. The evening will include a moderated Conversation and special presentation of her extraordinary catalog of hit songs.”

A limited number of passes are available and go on sale Friday, September 3. Click HERE to purchase. The full program line up will be announced by early October. Passholders will have the opportunity to purchase tickets before they go on sale to the public.

We want to ensure that #FF919 is as safe as possible and therefore will require proof of vaccination for all in-person events. Masks will be required.

Film Fest 919 has enjoyed tremendous success in the past three years, presenting lineups curated to include films from all over the world, including favorites from Sundance and Cannes to Venice, Telluride and Toronto Film Festivals, many of which were on the award season track. The first year opened with ROMA and closed with Green Book, both of which went on to win several Oscars, as well as an award-winning slate that included The Favourite, Shoplifters, Destroyer, Boy Erased, Birds of Passage and Capernaum (recipient of the Audience Favorite Award) and many more. Our success continued for the 2nd edition, which featured such hits as Oscar winners Parasite (which also received the FF919 Audience Favorite Award), Jojo Rabbit, Pain & Glory, Ford v. Ferrari and Marriage Story, as well as the acclaimed Portrait Of A Lady On Fire, Honey Boy, Just Mercy, and many more. Our third year featured early showings of Nomadland, which not only won the Audience Favorite Award in 2020, it went on to receive six Oscar nominations and winning three Academy Awards.

Film Fest 919 has honored Oscar nominees Yalitza Aparicio and Marina de Tavira from ROMA, Nick Vallelonga for Green Book; we established the Distinguished Screenwriter Award in 2019, with the first one presented to Oscar nominee Anthony McCarten for The Two Popes, and the second one going to Director/writer/producer and multi-Academy Award-winner, Chloe Zhao for Nomadland.

Film Fest 919 is a film festival based in Chapel Hill, North Carolina that highlights the best feature films the year has to offer. Founded by Randi Emerman and Carol Marshall, the festival showcases great films and the artists behind them. In just three years, Film Fest 919 has attracted more than 50 members of the national and local press, in addition, the social media platforms serve as a multiplier to optimize visibility of the festival in today’s world. The Triangle area has a strong community of film lovers with discerning tastes and a passion for the arts and the festival aims to serve as a celebration of these qualities. Chapel Hill is cherished by its citizens and admired by its visitors. Its charm, mystique and ‘small town’ atmosphere makes it the perfect setting for entertaining film festival guests.