The 78th Venice Film Festival opens today with filmmaking legend Pedro Almodóvar’s PARALLEL MOTHERS, a motherhood drama that sees the queer film icon go back to the genre that has most inspired him while pivoting to take an unexpectedly sharp political stance. People can debate how well the two go together, but in any case this is a rich, fabulously told film that gives one a lot to think about.

The story begins a few years back in Madrid. Successful photographer Janis (Penélope Cruz) seeks the help of forensic anthropologist Arturo to excavate the remains of her great-grandfather who was killed and dumped like thousands of others during the Franco dictatorship. The two have an affair and bam – as in literally the very next frame of the film – Janis is about to give birth. At the maternity ward, she befriends young girl Ana (Milena Smit) whose pregnancy seems to have come with a lot of emotional baggage. Both women end up having daughters on the same day. And while Ana struggles to find the support she needs to raise a child, Janis becomes the tough single mom with a hot career. Little does she know that a visit from Arturo would set things in motion that would bring Ana back into her life along with some devastating surprises.

Watching Almodóvar tell stories about mothers is probably like watching Einstein do math. There’s a naturalness to it that feels almost like music. From JULIETA, VOLVER to the Oscar-winning ALL ABOUT MY MOTHER, he has tackled the mother figure and our complicated relationships with it like no other filmmaker. In this latest movie, he gives us accidental mothers, unwilling mothers, irresponsible mothers, grandmothers who take on the role of mothers, and it’s just hugely satisfying to see female characters – who happen to also be moms – be given such generous, unsparing, sophisticated treatment for a change. The central narrative revolves around two women whose feelings for each other range from kinship, attraction, jealousy, hate to forgiveness, and dissects womanhood with a subtlety and depth that’s seldom seen. 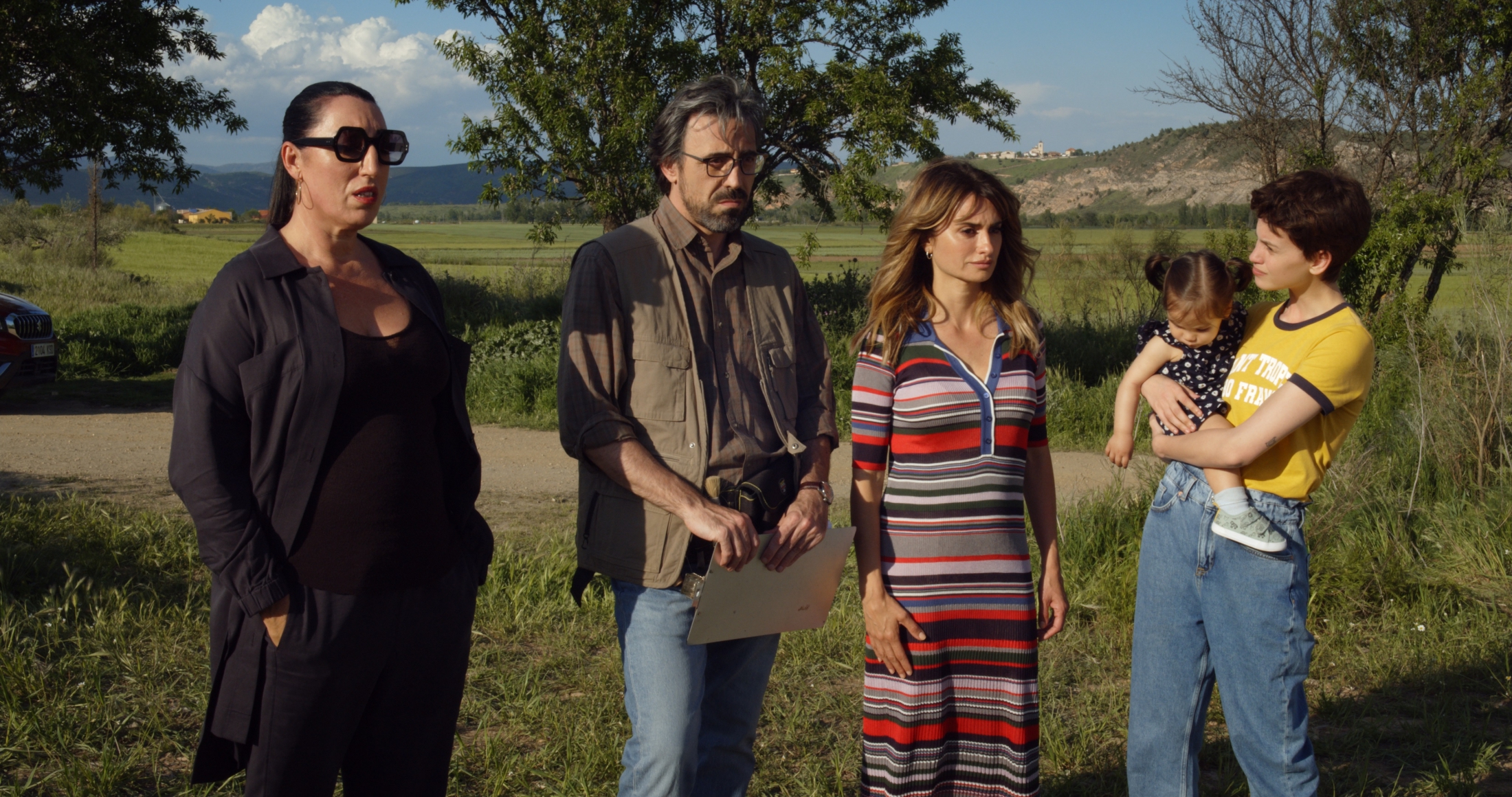 Another absolute treat is to see Cruz front and center in an Almodóvar film again. While always enchanting in her intensity and appeal, Cruz is never as magnificently uninhibited as when she’s working with her mentor. Whether it’s to be messy, mad, sensual or despondent, she can really go there for him. The trust between them makes everything seem easy and brings out the truth in her every expression. Newcomer Smit is a wonderful find, playing the mysterious, rebellious Ana with compelling attitude and very much holds her own opposite a megastar like Cruz in the many scenes they share.

Towards the end of the film, its focus turns back to the atrocities committed under the Franco regime and to the Spanish administration’s attempt to erase that history. I’m not entirely convinced this pivot is the best way to wrap up an emotional rollercoaster ride, but its message is poignant and obviously close to Almodóvar’s heart. With systematic erasure of historical wrongdoings going on everywhere in the world, it bears reminding that memory deserves to be unearthed and, above all, protected.

I consider Almodóvar to be one of the true greats of cinema. As evidenced by his last feature, PAIN AND GLORY (my #1 film of 2019), his genius often lies in discovering the profound in the everyday and describing it using such arresting visual language you can’t turn your eyes away. Overall PARALLEL MOTHERS may not have reached the same spellbinding heights, but it’s still dexterous, instinctive filmmaking of the purest kind. In other words, a worthy curtain-raiser to a festival that will once again host some of the biggest names in film over the next 11 days. And yes, after the Covid-induced absence last year, yours truly is back on the Lido to share thoughts on the best of the fest. Which A-list auteurs are going to bring it? Which under-the-radar title is going to break out big time? Who will win the favor of jury president Bong Joon Ho? We shall find out.

'Shang-Chi:' An Action Film with a Deeply Personal Resonance For Its Cast