Readers, I may have seen my favorite film of the 78th Venice Film Festival – potentially of the whole year. Premiering in competition, French director Audrey Diwan’s sophomore feature HAPPENING is a shattering abortion drama that managed to make you feel everything – and I mean everything – its protagonist feels in her extraordinary circumstances. Magnificently written, directed, shot and performed, it reminds you that cinema can be such a powerful medium of empathy. Truly shaken.

Based on the eponymous autobiographical novel by Annie Ernaux (which I understand is a bestseller in France), HAPPENING tells the story of Anne (Anamaria Vartolomei), a literature student in the French countryside with grand ambitions and a fiery drive to pursue them. She seems well on her way when she discovers that she’s pregnant. What’s by itself a huge disruption is made even more dire by the fact that this was France in the late 1950’s, when abortion was still a criminal offense for all involved. With no lawful options available, Anne has to go to extreme lengths to terminate the unplanned pregnancy.

Adapted with great lucidity and fluency, the screenplay is perfectly structured to inform you of Anne as a person, the society and cultural atmosphere she lives in, what an unwanted pregnancy means to women of this time, and the increasingly desperate steps she takes to stop something before it’s too late. The tone of the writing is sober, unsentimental, aiming only to recreate the most personal journey imaginable. And that it does beautifully. Without blame or indictment, it lets you see the situation from Anne’s perspective, see how becoming a mother now would essentially end her chance at a life of her choosing, and how many times a man would tell her to accept this. By describing the reaction of friends, teachers, and doctors when Anne tries in roundabout ways to talk about abortion, you also get a clear sense of how much of a taboo the subject was and how completely, utterly alone Anne is in her despair.

At one point a male teacher who may have realized what’s happened to Anne asks her euphemistically if she has been “ill”. To which she replies “Yes, it’s an illness that only strikes women and turns them into housewives.” It’s a simple exchange, but exposes much of the unfairness and hypocrisy surrounding an issue that is unfortunately still very timely. 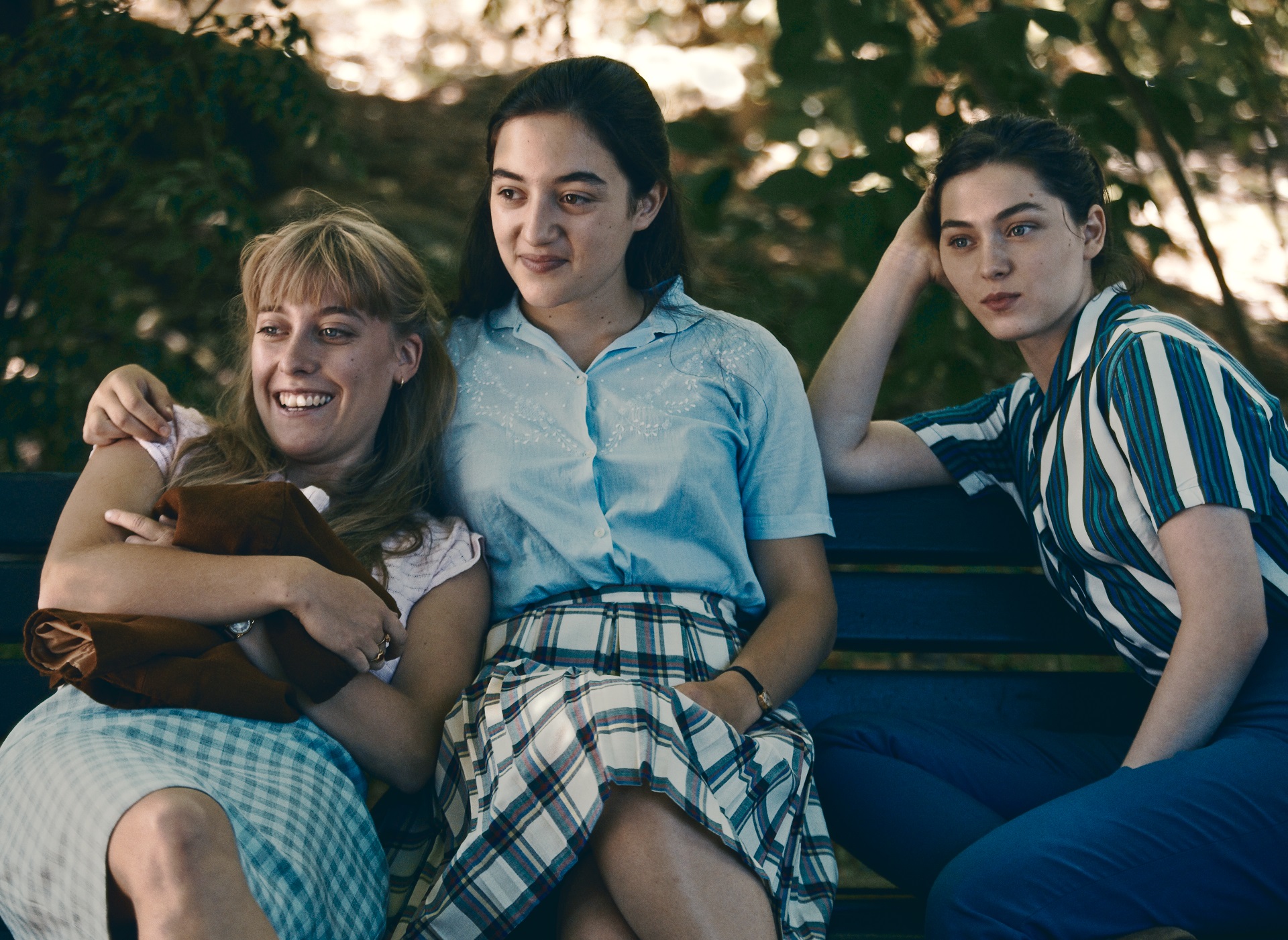 Diwan’s focused, naturalistic direction is equally impressive. With a more slender aspect ratio, lots of close-up’s and hand-held tracking shots following the protagonist’s every move, she creates a strong first-person view that’s incredibly intimate and involving. As Anne resorts to ever more dangerous methods of abortion, you’re right there with her. You feel her fear, her pain, and above all you feel her unwavering resolve. When the momentous narrative reaches its harrowing finale, Diwan makes sure to include all the ugly details that might alienate viewers. Certain shots will be controversial but in my mind they are 100% warranted, because I believe until we can be totally honest when talking about abortion, there’s no chance of having a real conversation.

The stylistic approach of the film reminds me of Belgian director Lukas Dhont’s debut GIRL, which made a splash in Cannes in 2018. There’s a striking authenticity and immediacy to every frame you see that transports you to all the places the protagonist goes to, both physically and mentally. Thanks to the skilled hands of DP Laurent Tangy, the film also looks great, with a milky, translucent glow that accentuates the texture of another time.

Vartolomei is marvelous as Anne. Playing someone who’s intelligent, determined but not insensitive or bitter, she hits all the right notes. In one of the rare scenes where she allows emotions to break through the wall that Anne’s carefully built around herself and visibly breaks down, she explains that she does want kids at some point, “just not instead of a life.” It’s an instance of sharp writing meets poignant acting that reveals so much human truth you feel blessed to witness it.

VERA DRAKE won the Golden Lion in 2004, 4 MONTHS, 3 WEEKS AND 2 DAYS won the Palme d’Or in 2007, NEVER RARELY SOMETIMES ALWAYS won the Berlinale Grand Jury Prize in 2020. Films about abortion have long provoked and captivated us, because the subject matter touches on fundamental questions of value and moral that are among the most difficult to answer. HAPPENING can’t answer them either, nor does it try to reinvent the genre in any way, but it tells one person’s story with such insight, dignity and technical mastery you come away devastated but feeling thankful. Thankful for the little bit of understanding you’ve gained about your fellow humans. Thankful for moving pictures that remind us of our most precious capacity for compassion, for mercy.

Michael K. Williams: When You Come At The King