by Clarence Moye
in Trailers
6

Edgar Wright’s Last Night in Soho dropped last week in the Venice Film Festival. Reactions from early screenings and initial critics reviews are good to mixed, but it remains one of my most anticipated films of the fall season. The first trailer looked fantastic, and I won’t watch the second because I’ve already heard it’s a little spoilery.

However, if you don’t mind such things, here’s the new trailer for Edgar Wright’s Last Night in Soho!

Story:              In acclaimed director Edgar Wright’s psychological thriller, Eloise, an aspiring fashion designer, is mysteriously able to enter the 1960s where she encounters a dazzling wannabe singer, Sandie. But the glamour is not all it appears to be and the dreams of the past start to crack and splinter into something far darker. 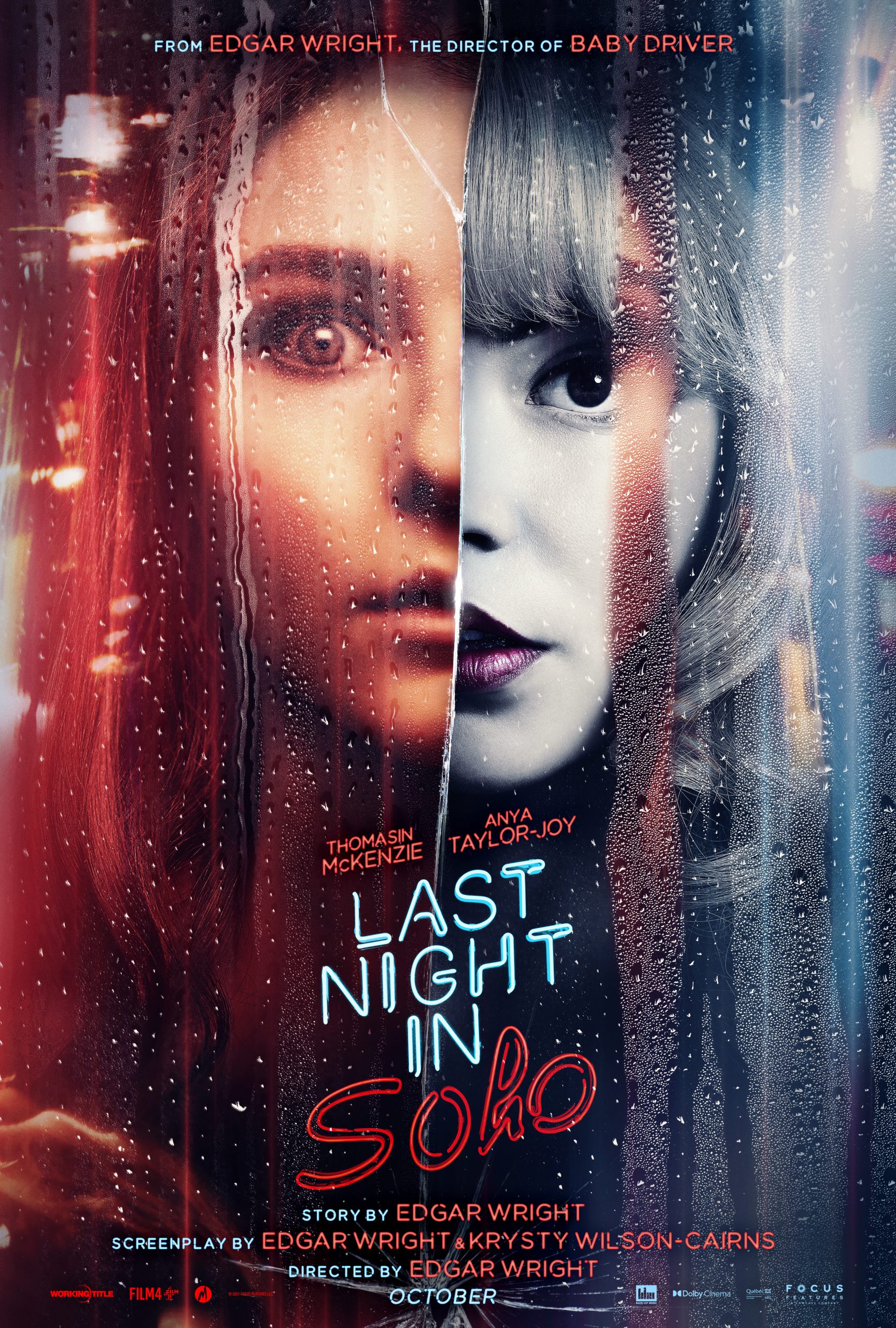