The awards of the 78th Venice Film Festival were announced tonight by jury president Bong Joon Ho. As usual, it’s a mix of expected winners and some head-scratchers, but most importantly the night was capped off with a tremendous, tremendous pick for the Golden Lion. And that made me very happy indeed. Let’s take a closer look.

Well at least I got one category right with my predictions. Knowing what we know towards the end of the ceremony, though, this feels slightly unnecessary considering how many worthy contenders are in the mix. But yes, Scotti has great screen presence (already getting labeled the “Italian Timothée Chalamet”) and embodies the dreamy adolescent/aspiring filmmaker in director Paolo Sorrentino’s autobiographical tale convincingly. So this’ll do.

Ummm… not being the biggest fan of Maggie Gyllenhaal’s film, I’m not going to say too much about this, but when one looks at the screenplays in contention this year – particularly THE CARD COUNTER – this decision does baffle me somewhat. I guess even with a filmmaker you love and admire as much as Bong, one cannot see eye to eye about everything.

Best Actor: John Arcilla (ON THE JOB 2: THE MISSING 8)

Not mad about this choice but it is pretty wild. I correctly sensed Bong’s jury was going to dig the insane film that is ON THE JOB 2: THE MISSING 8, but I would not have guessed they’d single out any of the actors for the award. The 3.5-hour thriller is muscularly directed and edited, often surprising in its ever-shifting tone, but it’s hardly an acting showcase. Arcilla plays a wannabe journalist-turned celebrity radio host who must solve the mystery surrounding the disappearance of his colleagues. He handles both the dramatic and comedic elements of the character well, even if overall the performances in the film are overshadowed by the director’s stunning vision.

Not mad about this either. As evidenced by both this film and the very funny OFFICIAL COMPETITION, we don’t appreciate Cruz as a performer nearly enough. This lady can do drama, can do comedy, and when you put her in an Almodóvar film, it’s always fireworks. Now with the prestigious Coppa Volpi in the bag (beating out Colman and Stewart in the process), we can probably expect to see her back in the Oscar best actress race this year.

Best Director: Jane Campion (THE POWER OF THE DOG)

Obviously happy for Campion as she is my choice for best director, but awarding this film solely for her direction is selling it short somewhat. That said, this win should still be a boost for the film’s award prospects. On the other hand, a little sad for the Larraín’s and Schrader’s to be crowded out here. 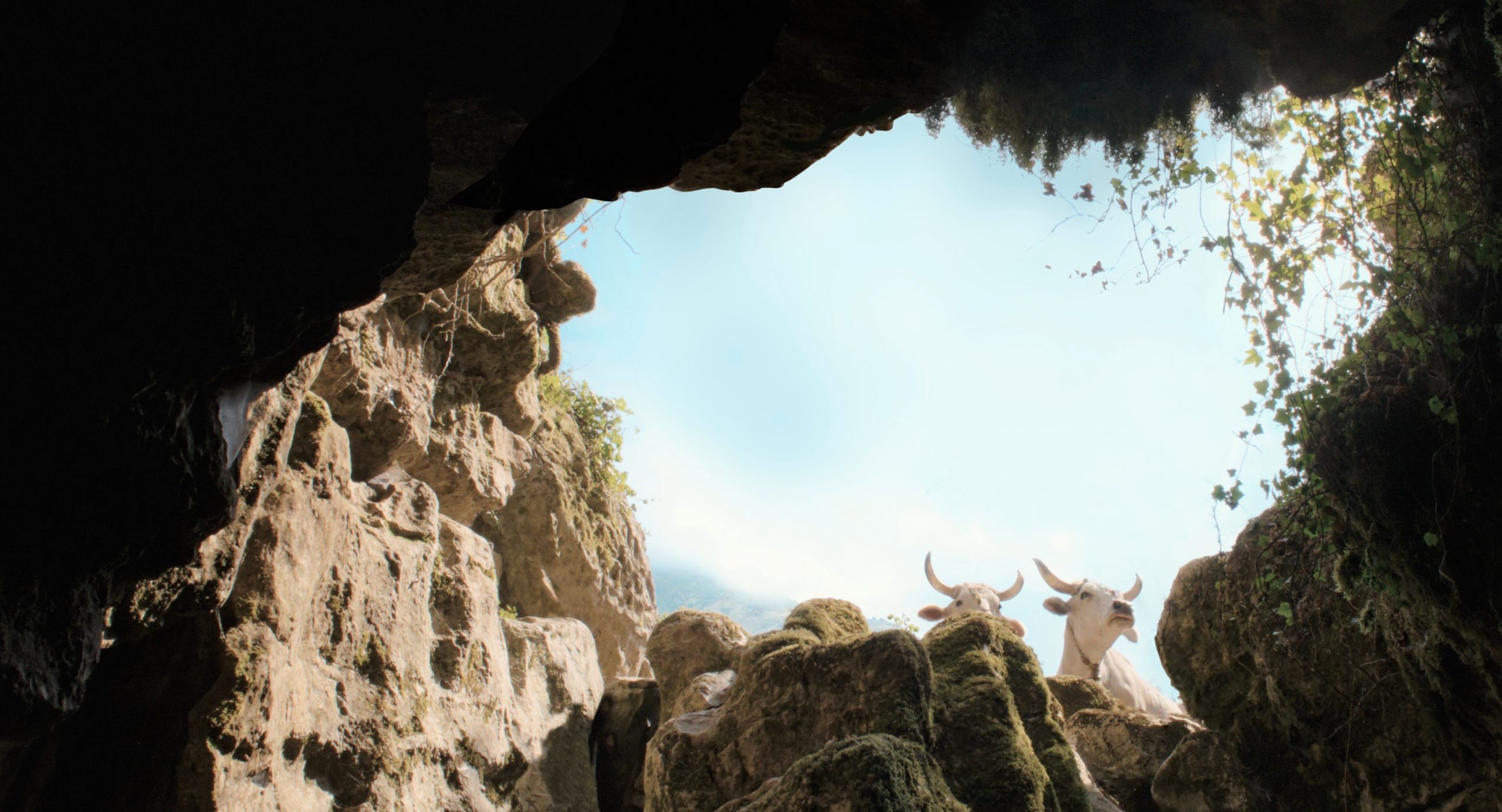 So my hunch was right that the jury is going to show this stand-out arthouse experiment some love, just turns out they aren’t that crazy about it. Which is fine. This film feels like a precious plant that should be protected and not crushed by unrealistic expectations. Go see it knowing it’s something special but otherwise keep an open mind. From my experience I can say that the impression it leaves on me has only grown since I saw it a week ago.

Wow, two prizes for the Sorrentino joint, the jury must have really loved it. I mean, there’s obviously no wrong choices when you’re competing on this level, but this feels a little excessive to me. I enjoyed parts of THE HAND OF GOD a lot but found the film rather messy overall. With this seal of approval, it seems likely that Italy would submit it for the Oscars. It would be interesting to see how the tragicomedy plays to American audiences.

Thank you, Bong Joon Ho. If THE POWER OF THE DOG is the most immaculately crafted film of the festival to me, then HAPPENING is the most emotionally resonant. A true heartbreaker. As I mentioned in my original dispatch, there’s been a long line of abortion dramas that won prizes everywhere. But the thing is, this subject remains as timely as ever. And director Audrey Diwan found a way to put you inside the heroine’s shoes that feels uniquely, cuttingly immediate. It’s a powerful exercise in empathy that left me completely overwhelmed and a beautiful Golden Lion for the ages.

So that’s it for the 78th Venice Film Festival. Very glad to be back on the Lido and hope all these wonderful films will soon find their way into the world. ‘Til next time!

Behrens, Pope on Lensing the Emmy-Nominated Doc ‘The Social Dilemma’