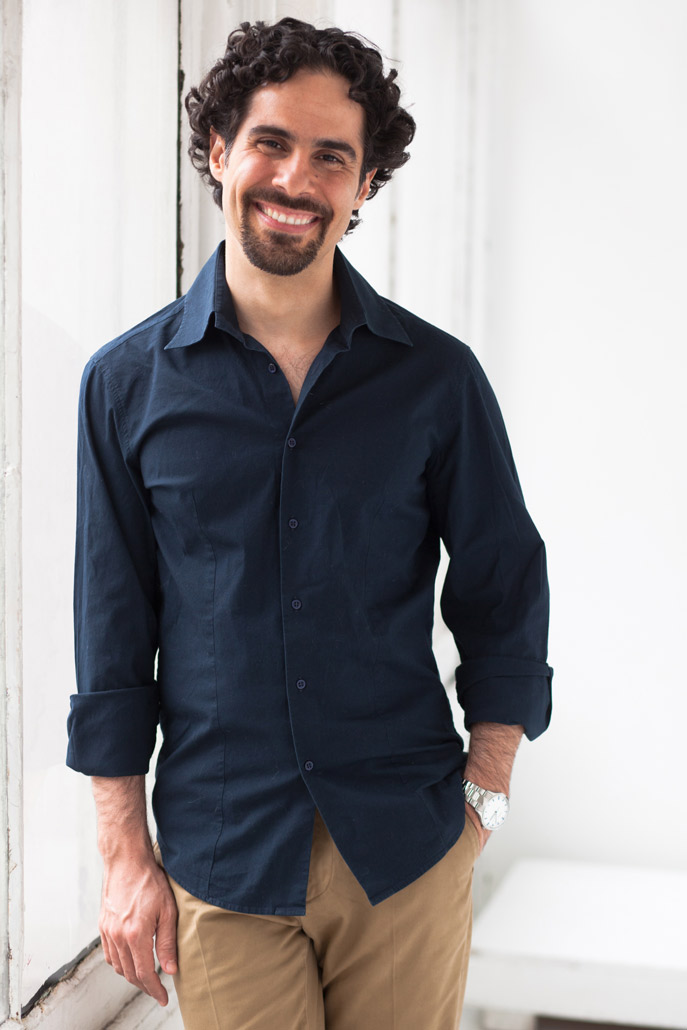 Alex Lacamoire is partially responsible for some of the most well known music today with his work with Lin-Manuel Miranda in Hamilton. He is teaming up again with Lin-Manuel Miranda this time in the animated film Vivo on Netflix. In this interview with Awards Daily, he discusses the difference in composing music in different mediums, how it changes his work, and how he feels about getting close to the EGOT.

Awards Daily: As an awards site, we’re always curious about people’s reaction to awards. You have won four Grammy Awards, an Emmy, and three Tonys so far in your career. Did your experience change for you the more times you won?

Alex Lacamoire: Oh, my gosh, what a great question. I would say it’s always an honor just to be recognized. I also love that it’s always an opportunity to celebrate the art of what we do. Whether it’s celebrating the art of the theater with the Tonys or celebrating the art of making music with the Grammys or what have you. No matter what, it’s a chance to commune with like-minded people who do what you do. It’s always an honor to be recognized with your peers; that never changes I have to say. If anything there is less nervousness because you know what it’s like going in. The very first time I’m like, oh, my God, do I have the right suit? Do I have everything planned out ahead of time? Now, once you have a chance to be part of those kinds of festivities, you are more relaxed about the way the day goes. So that helps a little bit. But it is still always nerve-wracking. I don’t think that ever goes away.

AD: How did you get involved with Vivo? Did you find it a different experience compared to the live-action musicals you’ve worked on?

Alex Lacamoire: I got involved with Vivo through Lin-Manuel Miranda the composer, because we were working on our show In the Heights. We were in performances on Broadway around 2009 and Lin just came to me and said, “Hey Alex, I’m working on this project. It’s a movie and it involves a furry animal. It takes place in Cuba and I told the studio that I would only do it if I got Alex Lacamoire to work on the music with me.” So basically he brought me on very early on and how could I say no? I am Cuban-American and once I found out the story takes place in Cuba, Miami, the Everglades, and Key West–those are all parts of my upbringing. It just seemed like the perfect project for me.
In terms of comparison to live theater, I find that making music for movies is more akin to making records. With live theater you are trying to create something that is repeatable night after night for different performances and different audiences. With movies you are just trying to get one perfect performance and you get to cater it to a visual medium that locks it into place. I find the similarities is that the storytelling remains the same, you are still trying to have music serve the story being told, but the end results being slightly different.

AD: Touching on something you just said, I have found it interesting with musicals that you always have to find a balance between making music and having it connect to the plot or what a character is going through. Is that a difficult process?

Alex Lacamoire: I think that it takes practice, I will say that. It’s not something that came easy for me right from the get go. I had to practice it and the more opportunities I got to create music, for musicals I got to learn what tends to work and what does not work. I think that at the end of the day you want your music to elevate a story point or an emotion. There is always a danger of going too far and the music draws attention to itself, and you never want the music to draw attention to itself in the wrong way. So I think it is always that line of just trying to find out how to make the music feel special, feel personal, feel like you, and at the same time be of service to a director or a writer or an actor or whoever it may be. At the end of the day you are accompanying something versus trying to be a solo artist. You have to keep your eye on that prize I believe.

AD: You mention that Vivo touches on your culture. How did that influence your work?

Alex Lacamoire: It was extremely special because the music for Vivo delves into a genre that is my family, my roots and that meant a lot to me. Being a musician, being Lin-Manuel Miranda’s music director, being Cuban American. All these things inform how I wrote the music for Vivo and I think that really helped. Because had any one of those things not been a tool in my tool box I think it would have been a very different experience. I am just really grateful that good fortune smiled on me and all those qualities just happened to make up who I am that I could draw on to help tell this story.

AD: One thing that jumped out at me when watching the movie was how much the use of the color in the scenes matched with music. How much did you get to see before composing your music?

Alex Lacamoire: Funny enough I didn’t see a lot of that color going in with some of the demos that I made. I truly feel animation worked around the music in the best possible way. I feel I was brought into the process early enough that I would make demos or make suggestions or propose arrangement ideas that would then become part of the story. I believe that the colors were something the director and art directors were always conscious of and I knew they were always going to be part of the story. But truly I have to give credit to Lin-Manuel Miranda because his songs, I think, inspired the colors and just went along with what songs were telling me.

AD: Does animation as a genre have any special appeal to you as a composer, or was it just a new job or challenge for you?

Alex Lacamoire: I found for myself that animation came more easily to me. I have gotten the opportunity to score some dramatic films and I find that to be a little trickier for me because there is a level of subtlety that I am not yet totally well versed in. I find that in theater–at least the productions that I have been a part of–I get to make bold moves and gestures and sometimes these gestures don’t carry over so well in dramatic film. However in animation sometimes the bolder gestures work just fine and, for whatever it’s worth, I found I was able to hit the target more quickly in Vivo than other things that I have gotten to score.

AD: You have worked with Lin-Manuel Miranda so many times, including in Vivo. What has made that collaboration work so well for you?

Alex Lacamoire: I think it is the amount of trust that he places in me to be the one to take care of his babies. I find that Lin gives me the space to contribute and he doesn’t micromanage the work that I do, giving me that room to create. I love that amount of trust that he places in me. For me I feel when I hear his music I intrinsically have a feeling about what it should sound like in the end, his songs resonate with me in such a way that I hear it and I know exactly what to do. I feel I hear right from its inception, right from the demo phase, what the orchestration should be, what the band should sound like, how the vocals should be performed. That is just a really special thing that I believe has come either from the years of us working together or just some natural chemistry between the two of us. I am very grateful for that because I know that is something that doesn’t come along all the time.

AD: So, this is a more jokey question. You have your Grammy, Tony, and Emmy. Are you eager for your Oscar so you can complete your EGOT?

Alex Lacamoire: It would be amazing, that would be a dream beyond dreams. It would be amazing to achieve that. For now I am just happy to get the opportunity to learn more about this medium that is new to me. This is something that I am still learning about and every project I do I amass more knowledge and amass more comfort in the zone. So I am looking forward to what comes next and more opportunities to do this and, whatever happens, happens.

Vivo is now streaming on Netflix.