by Clarence Moye
in Trailers
2

Releasing June 17, 2022, Disney and Pixar’s “Lightyear” is an all-new, original feature film that presents the definitive origin story of Buzz Lightyear—the hero who inspired the toy—introducing the legendary Space Ranger who would win generations of fans. Featuring the voice of Chris Evans as Buzz, the sci-fi action-adventure is directed by Angus MacLane (co-director “Finding Dory”) and produced by Galyn Susman (“Toy Story That Time Forgot”). © 2021 Disney/Pixar. All Rights Reserved. 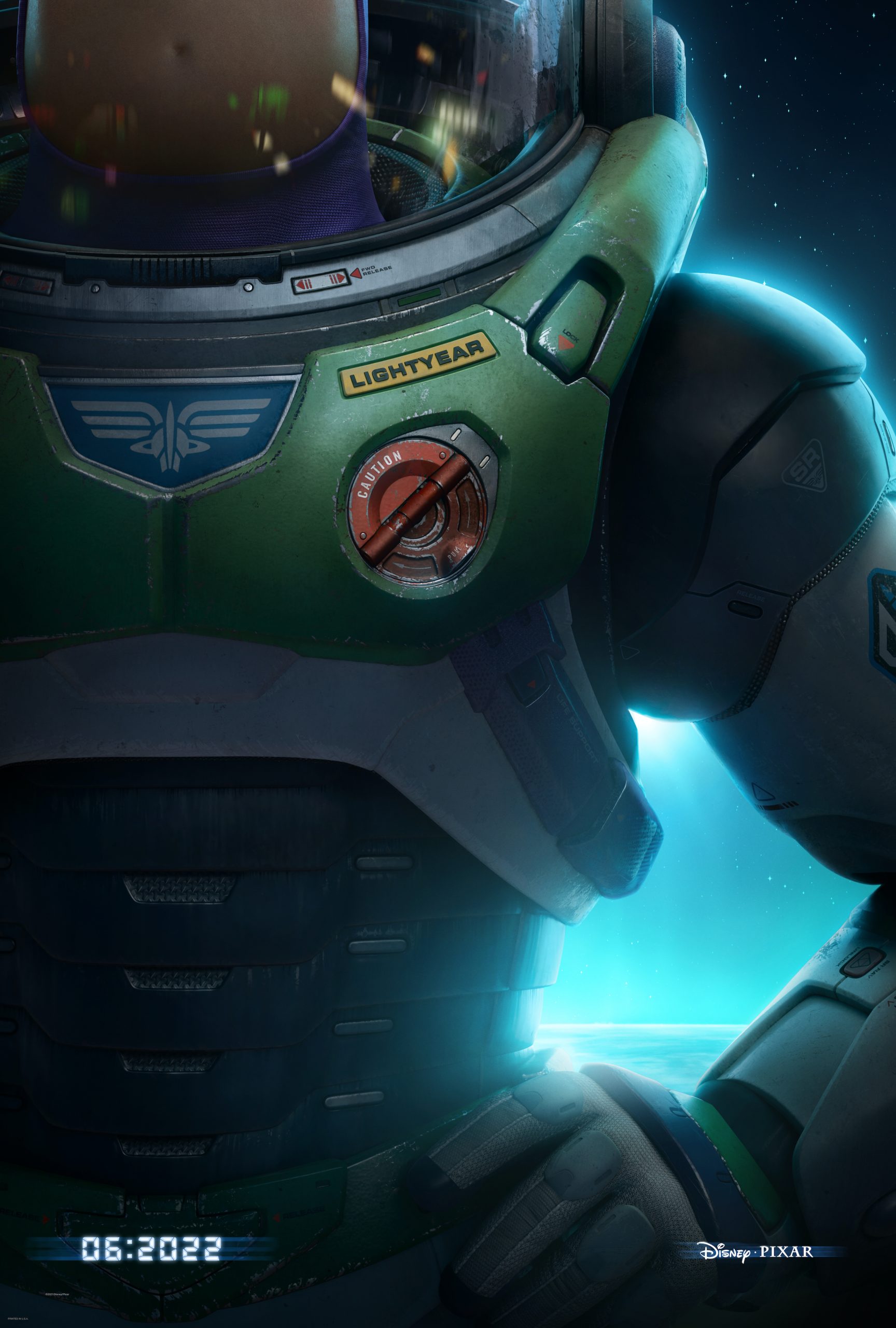 “The phrase ‘a dream come true’ gets thrown around a lot, but I’ve never meant it more in my life,” says Evans. “Anyone who knows me knows that my love for animated films runs deep. I can’t believe that I get to be a part of the Pixar family and work with these truly brilliant artists who tell stories unlike anyone else. Watching them work is nothing short of magic. I pinch myself every day.”

'Respect,' 'Dune,' 'In the Heights' Nominated for 2021 People's Choice Awards