by Clarence Moye
in featured
10

As many of you know, Sasha Stone’s episode of Voir, “Summer of the Shark,” is now streaming on Netflix, along with five other film essays.

“The Ethics of Revenge,” by Tony Zhou and Taylor Ramos, serves as a meditation on why violence off-screen can be more haunting than violence on screen. Why it is we are so forgiving of violence when it’s driven by a revenge fantasy? How are we able to disconnect from the morality of it when we believe people “deserve” their fate? What the price that has to be paid to enjoy the satisfaction of watching bad people pay?

“But I Don’t Like Him” dives into Lawrence of Arabia and the value of films that center on complex or even dark characters with Drew McWeeney.  This is especially true of the films of the 1970s and directors like Martin Scorsese. Demanding our film characters be likable or palatable often robs us of the opportunity to examine in the “darkness of the theater” our “own dark hearts.”  With dazzling film clips this is a tribute to those artists who challenge and provoke.

“The Duality of Appeal” comes from Taylor Ramos who takes us through character design by looking at how the human eye processes shapes – what is pleasing and balanced? She then tries to deconstruct why it is we default to the same familiar face for females in animation. It’s wonderful to watch the development of a single character through line, color, and expectations. We also look at why marketing and merch has become so key to designing characters for profitability.

“Profane and Profound” is Walter Chaw’s very personal examination of the Walter Hill film 48 Hours and how it connected with him growing up in the mostly white Colorado. He explores Hill’s daring approach in giving the Eddie Murphy character so much agency at a time when that really wasn’t done quite to the same degree — a life-changing revelation to Chaw. Chaw takes us through the film, how the main characters are transformed by the action, and how, in the end, they have to go back to their respective corners.

Here is a podcast review with Sasha Stone about her episode, “Summer of the Shark.” Below are some pictures from the set. 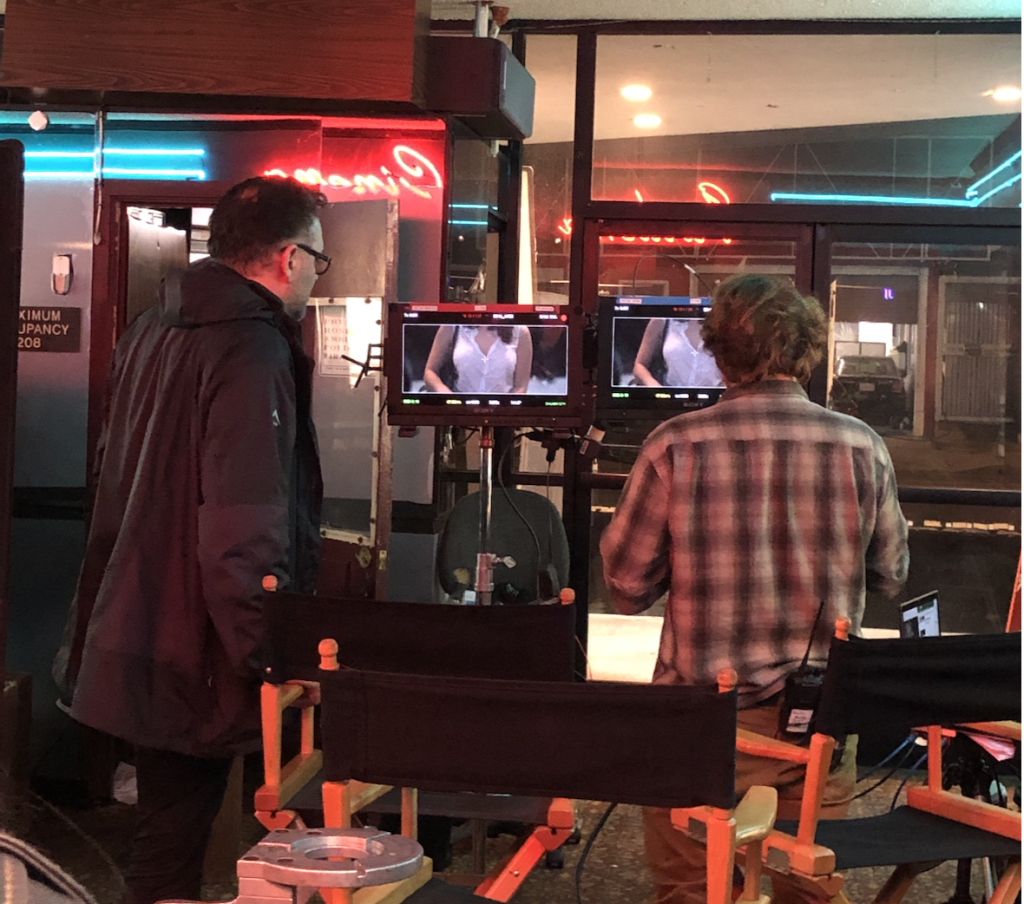 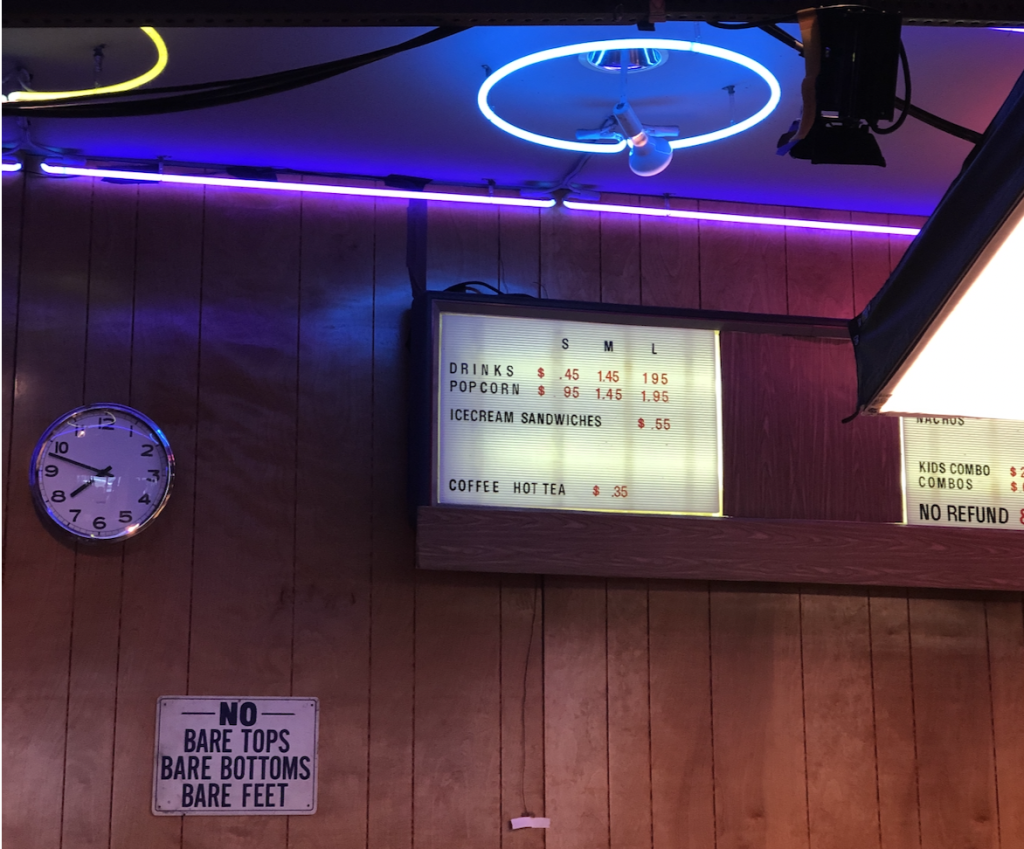 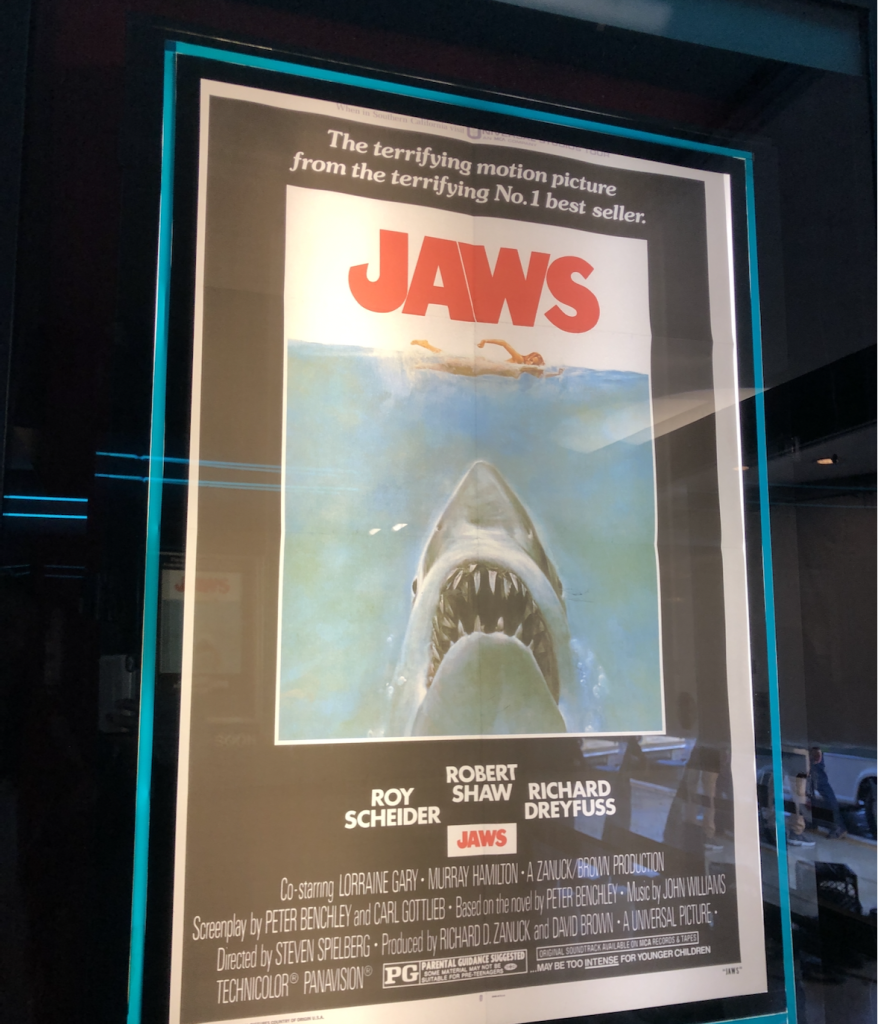 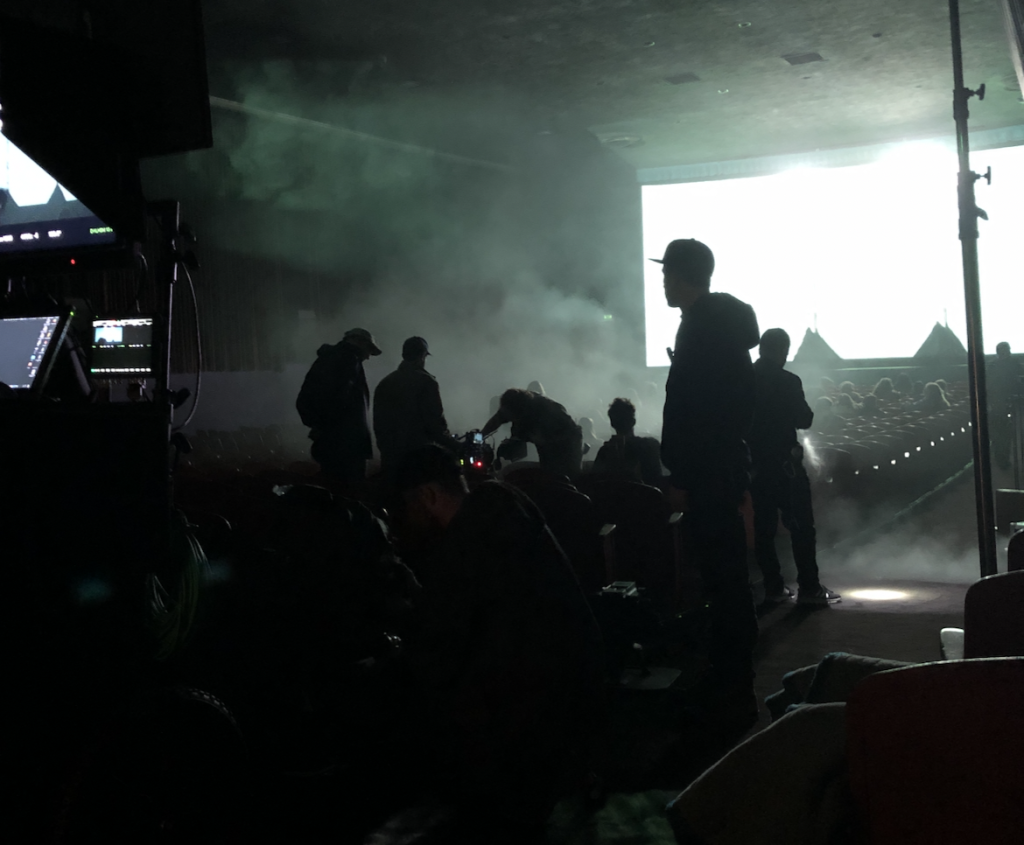 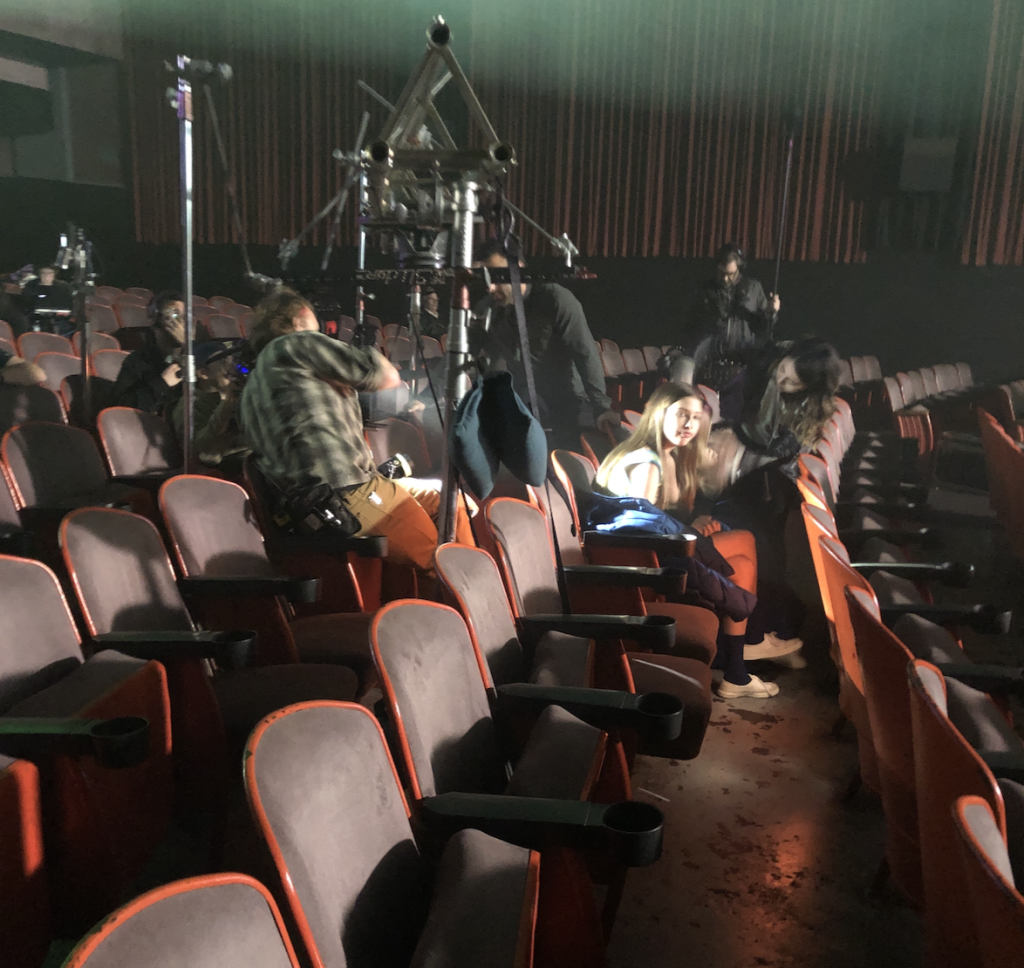 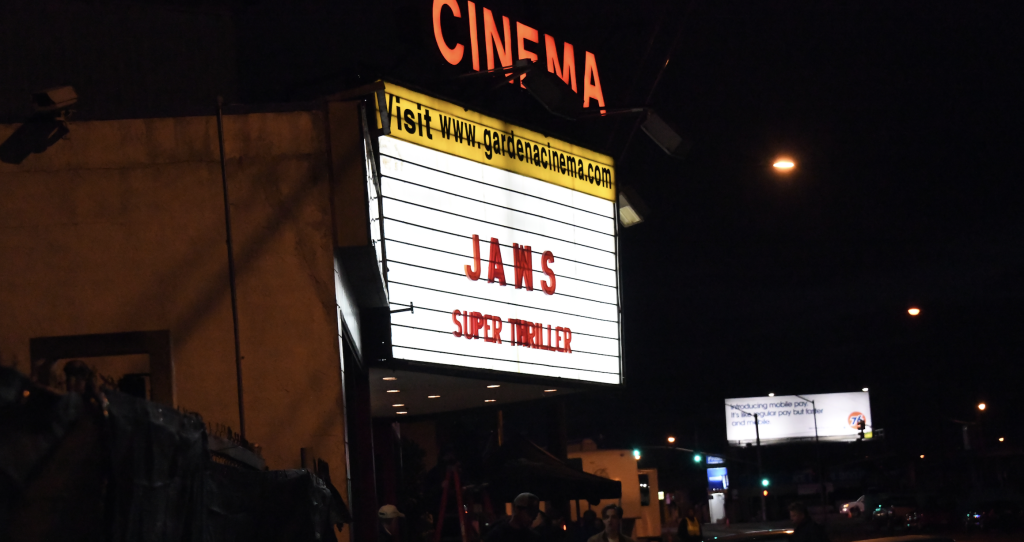 Best Picture and the AFI