Composer Dan Romer on Creating an Italian-Influenced Sound for ‘Luca’ 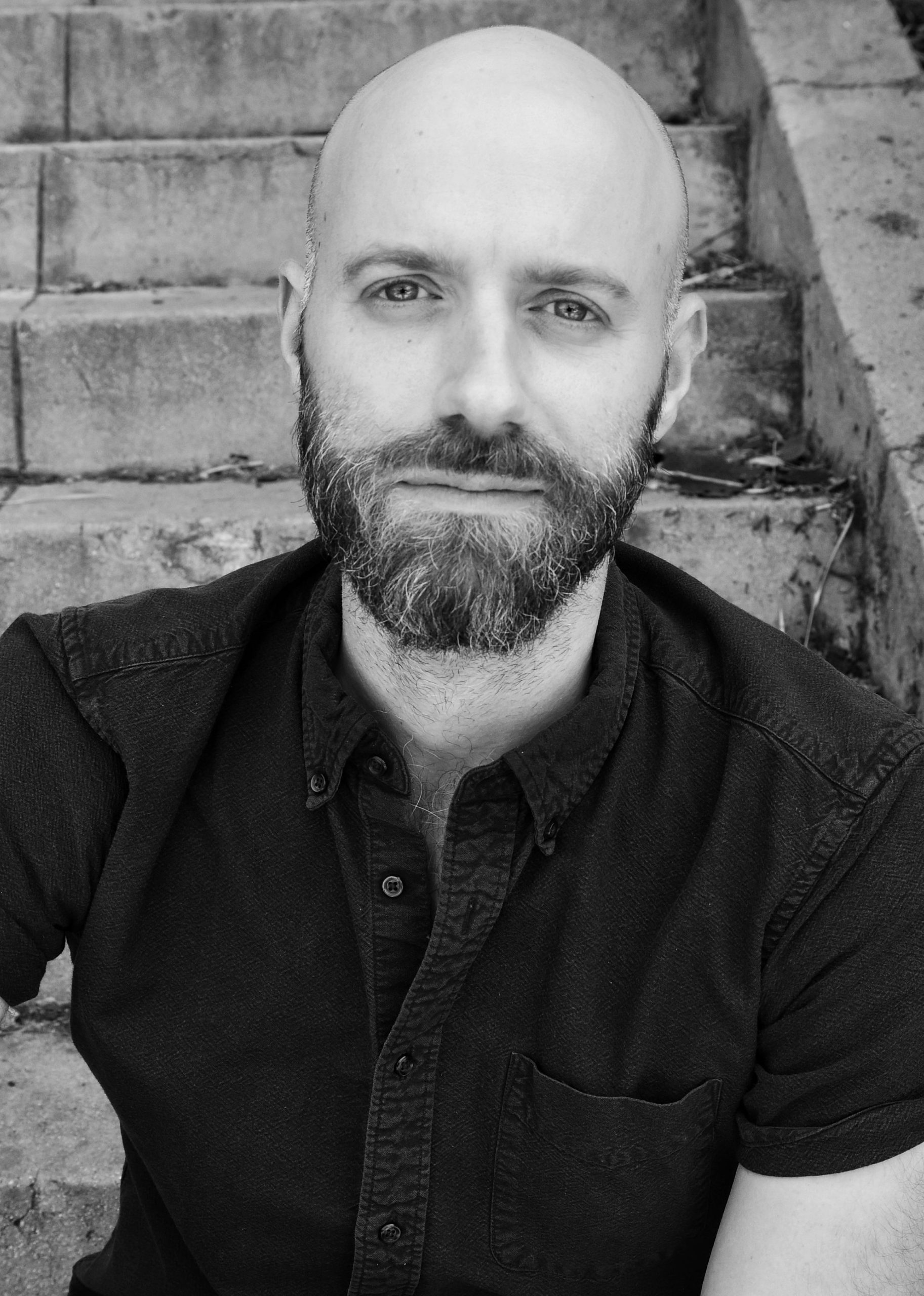 Dan Romer, the award-winning composer for Disney/Pixar’s Luca, is still greatly influenced from his work in his first major feature film, Benh Zeitlin’s Beasts of the Southern Wild. While his music style holds strong roots in Beasts, it has evolved over time to incorporate other musical influences. Beasts and his work since then helped to create a strong feeling of camaraderie that has made working in film such a joy for him.

Here, Romer talks to Awards Daily about working on Luca and about the challenge of bringing his sensibility to an Italian-set film without the score being overtly Italian based. He also describes his process while working in the animation field.

Awards Daily: I’ve heard that your work on Beasts of the Southern Wild was one of the reasons you were brought in for this project. How did your work on that film help you with composing for Luca?

Dan Romer: The thing about Beasts was that was the first feature I ever scored. That music was what me and my co-composer Benh (Zeitlin) said was in our hearts in the first place. This is what we thought a film score should sound like, when we were figuring out how to do it from square one together, and that is the kind of music that we made. Then with Luca, I was told we want you to make music that sounds like you. We do not want Italian music. We want Dan Romer music that has Italian influence. So when I “make Dan Romer music,” it ends up being in a similar vein to Beasts of the Southern Wild.

AD: You play multiple instruments. How has that contributed to your composing, and what do you play?

Dan Romer: I think there’s something for me that’s really important about being able to pick up an instrument with your hands and play it yourself. As opposed to writing music to have someone else play it. They are both extremely valid ways of making music but they are different things. And I like having both at my disposal. I am learning how to play the cello and the viola. I am not very good. I’ve been learning mini tuba for about 20 years. You think I’d be better at this point. I am not. I grew up playing guitar so I can move around from guitar to mandolin, banjo, ukulele, those kinds of instruments. I started playing a lot of piano when I was in high school and that brought me to the accordion in college. So those are my main instruments. Woodwinds I just don’t understand. My fingers just don’t know how to make those sounds yet.

AD: You mentioned earlier that it was your music but with an Italian influence. How would you define how those are combined?

Dan Romer: When I started seriously working on the film Enrico (Casarosa) made me a couple of mixes of Italian music that inspired him while he was making the film. I also have a couple of collaborators who were from Italy that made me their own playlist. Which was great, just getting all this incredible and varied Italian music from all over the country. Whenever I write a film score that has been influenced by another culture’s music I like to live in that music as much as I can. I like to spend as much time as I can listening to nothing but that genre/style of music. And I feel when I do that my harmony and melody writing start veering slowly over towards that style of music. That is not something that is as effective if you do it consciously. I guess it’s sort of like the concept of method acting, if that doesn’t sound too self-important. For the Luca score there are a bunch of harmony, melody and rhythmic choices based on Italian music. Then, in a much more basic sense, I used a lot of accordion, mandolin, clarinet, nylon string guitar, and a lot of instruments used in a lot of Italian folk and film score music.

AD: What information were you given before you started composing? Was the film finished? Were you given just images? Where were you in the process?

Dan Romer: I watched a version of the film that was mostly story boards with a couple animatics here and there. So mostly rough drawings and a couple of basic computer-generated sequences. Then I started writing my basic themes, then a little bit after that I started getting sequences that were all storyboarded of simple drawings. Those were in five minutes chunks. So I started scoring those and that became the basis for the rest of the film.

AD: This was your first animated feature film to compose. Did it change or challenge your way of composing?

Dan Romer: An interesting thing with animation is that they are quieter in terms of general ambient noise and they really put a spotlight on the music. I do think there’s a tradition in animated films to have the music be slightly more active in a bit more orchestral telling than other things might be. But I wouldn’t call it a challenge because the support was so great over there at Pixar. There is so much back and forth. It was an experience where it really felt like a family, and that makes it feel like not such a challenge.

AD: You were listed as composing Ciao Alberto, the animated short that was a sort of sequel to Luca. Was that taking the score you already did or was there something else you did specifically for that film?

Dan Romer: What we talked about for that one was more or less taking the theme from Luca and making it, quote unquote, “more punk rock.” We knew we didn’t want to do any big orchestras and use just instruments you would find in Italian folk music. Mostly it’s Alberto Luca’s themes.

AD: I also saw you did your first video game music with Far Cry 5. What was that experience like?

Dan Romer: Far Cry 5 was such an incredible experience. I loved working on that game. The world building that they involved me with was such a pleasure. They gave me the Bible that they had written for this murderous cult. This Bible occurs in the game but it was an internal document that we were looking at and they said write ten folk songs based off of this Bible. Then we’re going to record them with a choir and have this amazing rock band called Hammock do remixes of them and then you are going to record garage folk punk versions of them. It was such a huge world right from the get-go. So then they said write these ten songs and derive the entirety of the rest of your score from those 10 songs. My thought was, this is great!

AD: With Beasts of the Southern Wild launching your career, was there something specific about that work at that time that you remember?

Dan Romer: I would like to think of a more interesting answer than this but everything stood out. That was the first time I did anything like that. The really incredible part about that film was the camaraderie. All of us felt like we were in a foxhole together trying to get this movie across the finish line. There was a joke that the effects team was going to be sitting in the lobby at the Sundance premier still working on the VFX effects. We made it right before the buzzer and then right after the film premiered Benh and I walked up to each other–we hadn’t talked since the premiere–and said, we’ve got some work to do on this mix. Everyone just cared so much about that film that worked on it, it was their child.

Oscar Podcast: Unpacking the Golden Globes and the BFCA