Reacquaint Yourself With the Magical Madrigal Family of Disney’s ‘Encanto’ 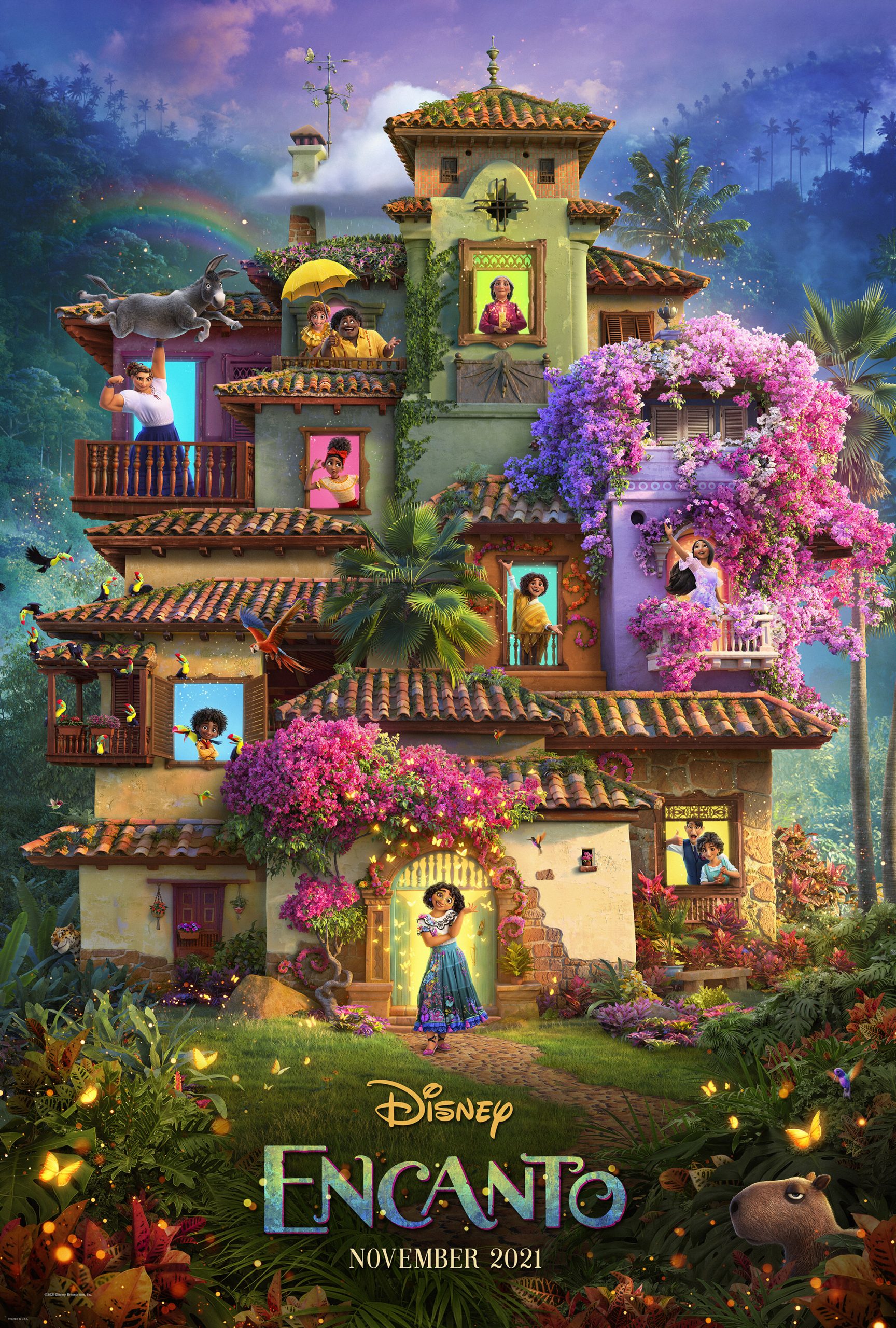 Walt Disney Animation Studio’s 60th animated feature, Encanto, returned the filmmaking giant to the animated musical genre for which it has become so closely associated. To do that, the filmmakers — producers Clark Spencer and Yvett Merino, screenwriters Jared Bush and Charise Castro Smith, directors Byron Howard and Bush, as well as songwriter Lin-Manuel Miranda — looked to the one thing that all people have in common.

“No matter the size or the shape, we all have a family.  For Lin, Jared, and myself, we all have large extended families. I have a large, crazy, wonderful Italian family in Philadelphia. Jared has a huge family in the mid-Atlantic area. Lin is deeply connected to his family both in Washington Heights and to his roots in Puerto Rico,” director Byron Howard explained. “So our early research was really about ourselves and our own families. We looked at a large, extended family and how these complex dynamics really work. It became an exciting challenge for us: ‘How do you tell a story with a large family?’ You’ll see a lot of characters and, with each one, a personality, dimensions, and unique qualities.”

That research resulted in Encanto, the Golden Globe-winning film about a large family called the Madrigals who live in an enchanted house in Colombia. Each member of the family holds special powers that make them unique. Each member save Mirabel, a seemingly ordinary member of the Madrigal family who discovers the source of the family’s magic may be endangered. The critically acclaimed film received dozens of mentions from critics’ groups and was nominated for nine Annie Awards.

Plot aside, the film would not work without carefully balancing each and every character. As the film progresses, the Madrigals learn details about each other along with the audience. It’s a unique and complicated challenge the team designed for themselves.

But as with most Disney films, the filmmaking team rose to the challenge by creating a richly drawn tapestry of the Madrigal family. So, let’s meet some of the key members of this wondrous and magical family.