‘Loki:’ 6 Things You Didn’t Know About the Making of the Disney+ Series

Disney+’s Loki debuted in June to critical acclaim and record viewership on the streaming platform. Starring Tom Hiddleston as the legendary God of Mischief, the series dives heavily into the concept of the multiverse and restores Loki as a major Marvel Cinematic Universe figure after dying in Avengers: Infinity War. That’s the same multiverse recently celebrated in Spider-Man: No Way Home, and it will undoubtedly factor into many Marvel projects to come.

But the series didn’t always rely on multiverse / time travel shenanigans for depth. Instead, Loki leverages a MCU framework to explore bureaucracy in a comic manner. It also forced audiences to consider hefty subject matter such as identity, mortality, and self-acceptance. As a result of this more serious (but still incredibly fun) turn, the series was recognized at multiple year-end guilds including the Screen Actors Guild, the Art Directors Guild, the Visual Effects Society, the Motion Picture Sound Editing guild, and the Writers Guild of America.

So, you think you know Loki? Well, here are six facts about the series that you may not have recognized.

1. After watching Avengers: Endgame, people accused Marvel of neglecting to tie up the Loki storyline.

As Marvel fans know, Loki dies at the hands of Thanos in Avengers: Infinity War. He’s seen again, though, in Avengers: Endgame as the team jumps into the multiverse to retrieve copies of the Infinity Stones. In Endgame and as seen in Loki, Tom Hiddleston’s God of Mischief grabs the Tesseract and disappears, not to be seen again in the film. Marvel Studios knew somewhere between Infinity War and Endgame that Disney+ and Loki were coming, but it hadn’t been announced publicly yet. Audiences began to revolt!

“One of my favorite things coming out of Endgame was people saying that we forget to tie up the loose end of Loki. Loki just disappears and we forgot to mention what happens to him at the end of that movie,” laughed producer Kevin Feige. 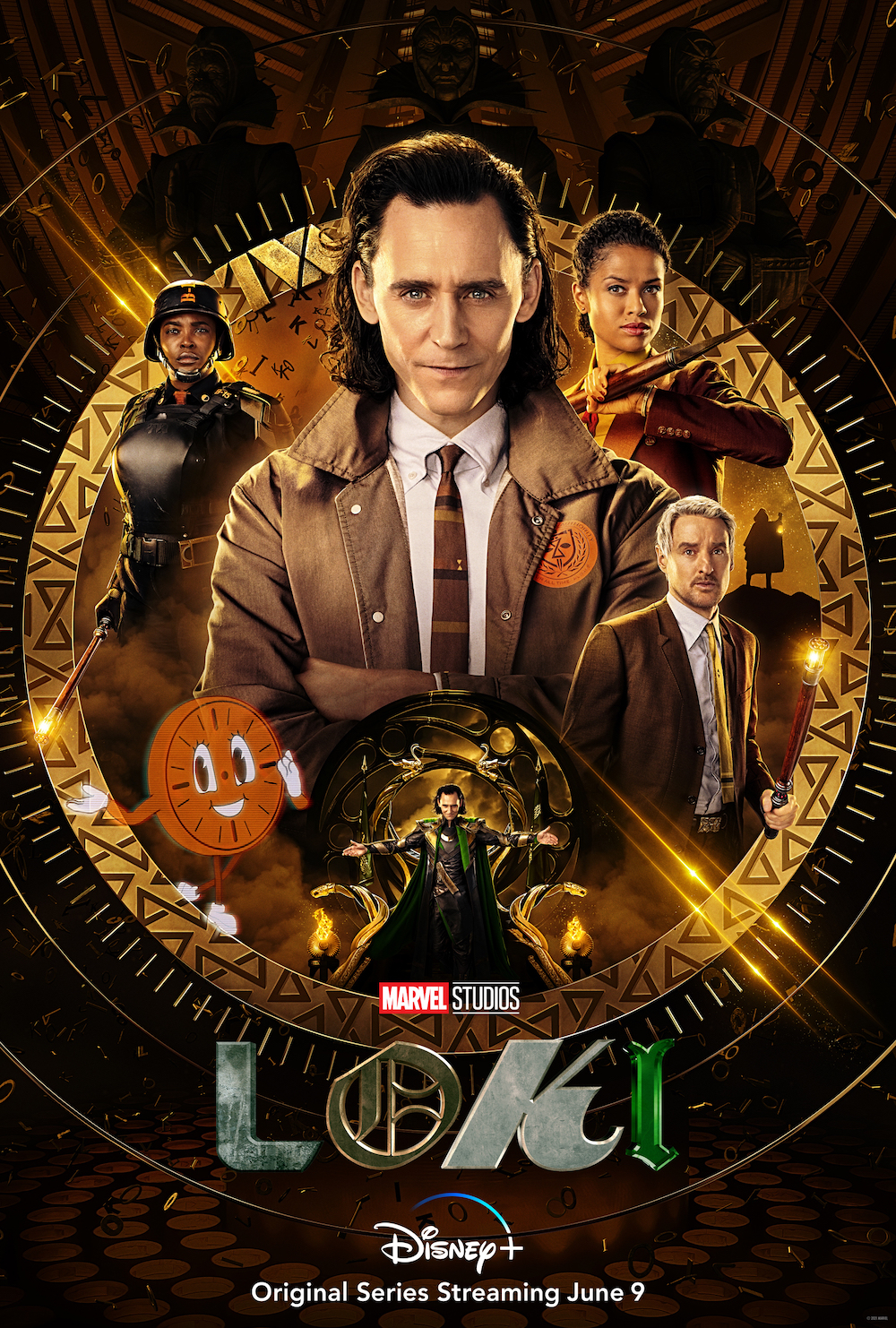 2. Owen Wilson’s first foray into the Marvel Cinematic Universe became an eye-opening experience for him.

Wilson (Wedding Crashers) joined the Loki team without knowing about Marvel’s rabid fan base. He was unprepared for the extensive secrecy traditionally surrounding Marvel projects.

“I saw that the fan base is so revved up and passionate, and Marvel’s just so kind of committed to trying to surprise people,” Wilson said. “You definitely are kind of walking on eggshells.”

Director Kate Herron won Wilson over with a detailed phone call explaining the dynamic between Loki and Wilson’s character, Mobius. The backbone of their relationship provided the most entertaining aspects of the series, but it took Hiddleston’s teaching to ensure Wilson fully understood the trajectory of the characters.

“Tom very generously and patiently kind of taking me through the whole sort of MCU mythology and-and Loki.  We were calling them the Loki lectures,” Wilson said. “I think that was really important and really helpful to our dynamic once we started filming the scenes. That was really helpful, going to Loki school before we began.”

3. Wunmi Mosaku’s character, B-15, doesn’t exist in the comics, and she didn’t know she was auditioning for a Marvel series.

Mosaku (Lovecraft Country) plays B-15, a high-ranking soldier in the Time Variance Authority (TVA). The character was constructed specifically for the Disney+ television series. She found, though, that it reduced the stress of expectations surrounding taking on a role within the MCU. Particularly since she joined the cast with two friends from drama school: Hiddleston and Gugu Mbatha-Raw who played Ravonna Renslayer.

“Being able to have a clear slate and just do whatever I want to do,” Mosaku said. “It’s great. It’s fun and kind of free.”

But the audition process was a bit of a mystery. Mosaku recorded her audition based on out-of-context excerpts from the script. She assumed the project was top secret, and when she received a call in the middle of the night letting her know she’d won a role in Loki, she asked the all-important question, “When did I audition for Loki?”

4. Film noir, including David Fincher films, inspired the look and feel of the series.

Director Kate Herron and director of photography Autumn Durald Arkapaw referenced a great deal of film noir when settling on a visual aesthetic for the series. Herron cites David Fincher’s Se7en as a huge influence, including a needle drop that she feels fans would immediately recognize. Zodiac and Silence of the Lambs also both provided visual frames of reference, which was odd for a comedy adventure series.

5. The series set out to fully explore who Loki is as a character. We think it did a great job.

What remains of Loki when fortune strips away all of his familiarities? In exploring that theme, Hiddleston referenced the absence of Thor, Asgard, the Avengers, or any real power in the initial episodes of the series. Those are all hallmarks Loki with which defines himself. In other words, what makes Loki Loki?

“Is he capable of growth? Is he capable of change? Do his experiences within the TVA give him any insight into who he might be? This mercurial shapeshifter who never presents the same exterior twice,” Hiddleston explained. “I hope the audience gets a kick out of where we take it.”

We certainly did. Particularly Alligator Loki.

6. Series creator Michael Waldron took his sense of humor from Rick and Morty into Loki, initially worrying he was “trying to step on the gas with the comedy” too much.

WGA-nominated Waldron served as writer and producer on the Emmy-winning animated program Rick and Morty before joining Loki. While Thor and Loki’s comic book adventures aren’t explicitly funny, Waldron found that the actors rendered the material in a naturally comic way, particularly with Hiddleston’s natural wit.

“That’s the great thing about this character — you don’t have to write jokes.  Loki’s gonna make regular exchanges funny and fun and engaging, just with the way he interacts,” Waldron explained. “We just trusted Tom to do all the work.”