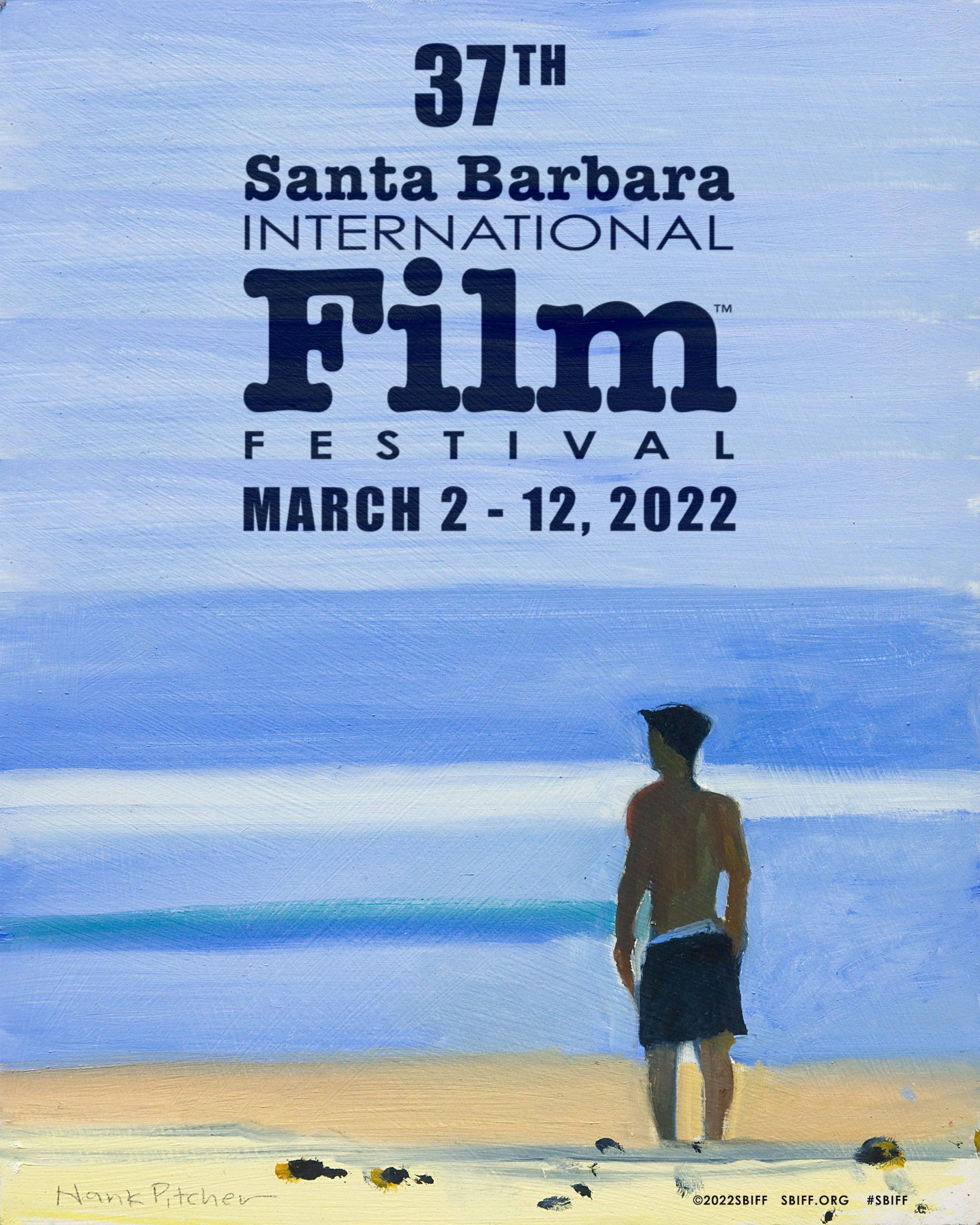 The Santa Barbara International Film Festival (SBIFF), presented by UGG®, announced today the highly anticipated lineup for the 37th edition, which will run March 2 to 12, 2022. The festival will feature 48 world premieres and 95 U.S. premieres from 54 countries, along with tributes featuring the year’s top talent, panel discussions, and free community education and outreach programs.

SBIFF’s Executive Director Roger Durling stated this morning, “It brings us an unbridled joy to share our slate for this edition of SBIFF. After two years of incertitude, it feels good to know we can continue to count on film and the festival to give us a sense of comfort and continuity.  We’re extremely proud of the offerings at the 37th fest.”

For a full list of films or special events, please visit www.sbiff.org.

SBIFF 2022 will start with the Opening Night Film, presented by UGG®, on Wednesday, March 2 with the U.S. Premiere of THE PHANTOM OF THE OPEN, a heartwarming British comedy starring Oscar winners Sally Hawkins and Mark Rylance. The film is based on the true story of Maurice Fitcroft, who entered the 1976 British Open despite never having played a round of golf before.

SBIFF 2022 will close on Saturday, March 12 with DIONNE WARWICK: DON’T MAKE ME OVER, with the iconic singer in attendance. The documentary follows Warwick as she smashed through cultural, racial and gender barriers to become the soundtrack for generations and a voice fighting for humanitarian causes. Featuring interviews with Burt Bachrach, Gladys Knight, Gloria Estefan, Snoop Dogg, Bill Clinton and many more.

SBIFF is an important showcase for Academy Award frontrunners, many of whom have arrived as nominees and gone on to win the Oscar. The 37th SBIFF proudly celebrates some of the year’s finest work in film. All tributes will be in person at the historic Arlington Theatre as well as streamed live.

SBIFF has become renowned for creating smart, insightful panels that feature a who’s who in the world of filmmaking, including many Oscar contenders. Returning will be our annual Producers Panel, Writers Panel, and Women’s Panel. All Panels will be in person at the historic Arlington Theatre as well as streamed live. Panelists to be announced.

Writers Panel – Saturday, March 5 at 11:00am – Moderated by Anne Thompson

We will show Greg Nava’s seminal immigration saga, EL NORTE, and SELENA, the riveting bio-pic about the famous Tejano music legend who met a tragic end at only 23, starring Jennifer Lopez and Edward James Olmos. Olmos will be in attendance at the screening.

Nava will be present for a Q&A following each of the screenings. Edward James Olmos will also be joining for the SELENA Q&A.

The 2022 SBIFF poster was painted by acclaimed artist and Santa Barbara resident Hank Pitcher. He remarked, “Standing on a beach, looking out to sea, or sitting in a theater looking at the screen, we project our hopes and dreams out onto those vast surfaces. It is like waiting in line to buy a ticket, then walking through the lobby into the auditorium to find a seat, or going to the shore and walking down to stand by the water. Both are about desire and discovery. I love big old movie theaters like the Riviera and the Arlington and the Granada. I have long thought of my painting as a way to stop the film at my favorite part and walk up on the stage and into the scene to look around.”

Film Studies Program – The Film Studies Program will invite 30 undergraduate film students from across the country to the Film Festival where they’ll take part in a packed curriculum that turns the festival into an interactive classroom. Participants receive priority access to the films, panels, filmmaker seminars, tributes, as well as intimate Q&As with filmmakers, talent, and other professionals. Sponsored by Lynda Weinman and Bruce Heavin.

10–10–10 Student Screenwriting and Filmmaking Mentorship and Competition – The 10-10-10 Program is made up of 20 area high school and college screenwriters and filmmakers. This year’s program includes virtual workshops, individual mentorship, and access to casting, visual effects, producing and sound mentors. The student screenwriters and directors are paired together and guided through the process of taking a film from script to screen. Other program highlights include pitching sessions, table reads, guest speaker Q&As and film talks. Sponsored by Kaleidoscope Productions.

Free Filmmaker Seminars – SBIFF will again present educational seminars with filmmakers premiering at this year’s festival. These seminars will be FREE to the public and will take place on each weekday during the Festival at Casa de la Guerra in downtown Santa Barbara just off the State Street Promenade.

The ADL Stand Up Award sponsored by ADL Santa Barbara/Tri-Counties – This award will be presented to a dramatic film in the festival that represents an important message consistent with ADL’s efforts “to secure justice and fair treatment for all.” The winner will be announced during the Festival.