15 of the 18 competition films at the 72nd Berlinale have now screened as we near the home stretch of the festival. While I’ll still need a little time to think over some of these Golden Bear contenders (Will I be able to decipher the mystery that is ROBE OF GEMS? Did BOTH SIDES OF THE BLADE secretly rule? Will I ever get RIMINI?), I’ll say that the film that has most thoroughly surprised me so far is the unconventional romance/modern fairy tale A E I O U – A QUICK ALPHABET OF LOVE by German writer/director Nicolette Krebitz. The film’s subject matter might trigger certain factions of the woke crowd, but it’s dreamy, breezy, casual in its perceptiveness, light as a hummingbird. It’s everything one does not associate with contemporary German cinema and I, for one, was enchanted.

At the center of the romantic drama are Anna (Sophie Rois), an actress approaching 60 leading a lonesome existence in Berlin, and Adrian (Milan Herms), a 17-year-old misfit with a stealing problem. To pay the bills, Anna takes a gig as speech coach and immediately recognizes her student Adrian as the thief who has recently tried to rob her. Without speaking of their first encounter, both parties proceed with the lessons and see a bond develop between them that will take them to the Côte d’Azur and back.

German films – like most other things German – tend to be grounded in reason. It’s important that things make sense. Krebitz kind of throws that out the window and tells a story of pure whims and fancy, and it feels so wonderfully, refreshingly alive. Why bother coming up with motivations and having characters explain themselves when some of our innermost impulses cannot be rationalized, when the wirings that make us human aren’t necessarily reasonable? I love that the unexpected connection between the two protagonists was initially sparked by an act of aggression. It’s counterintuitive, it lacks context, and yet it’s exactly its bizarreness that I find entirely compelling.

Rois is phenomenal as someone who has stopped believing in love and then finds it in the unlikeliest place. Physically compact but assertive, lithe, quick-witted, she has charisma to spare and embodies a woman in full command of her femininity. She also looks her age, showing every line on her face and body with confidence, which is essential for this character and for the central dynamic between her and the young man.

The spontaneity and openness of the film’s narrative give it a storybook innocence that really appeals to me. One has the sense that these characters are journeying through an imagined space where they can try out new models of love and be temporarily spared from the disapproving looks of a judgmental world. I was happy to go on this journey with them and that final shot? However unrealistic or even problematic it might be, that just put the biggest smile on my face. Bellissimo. 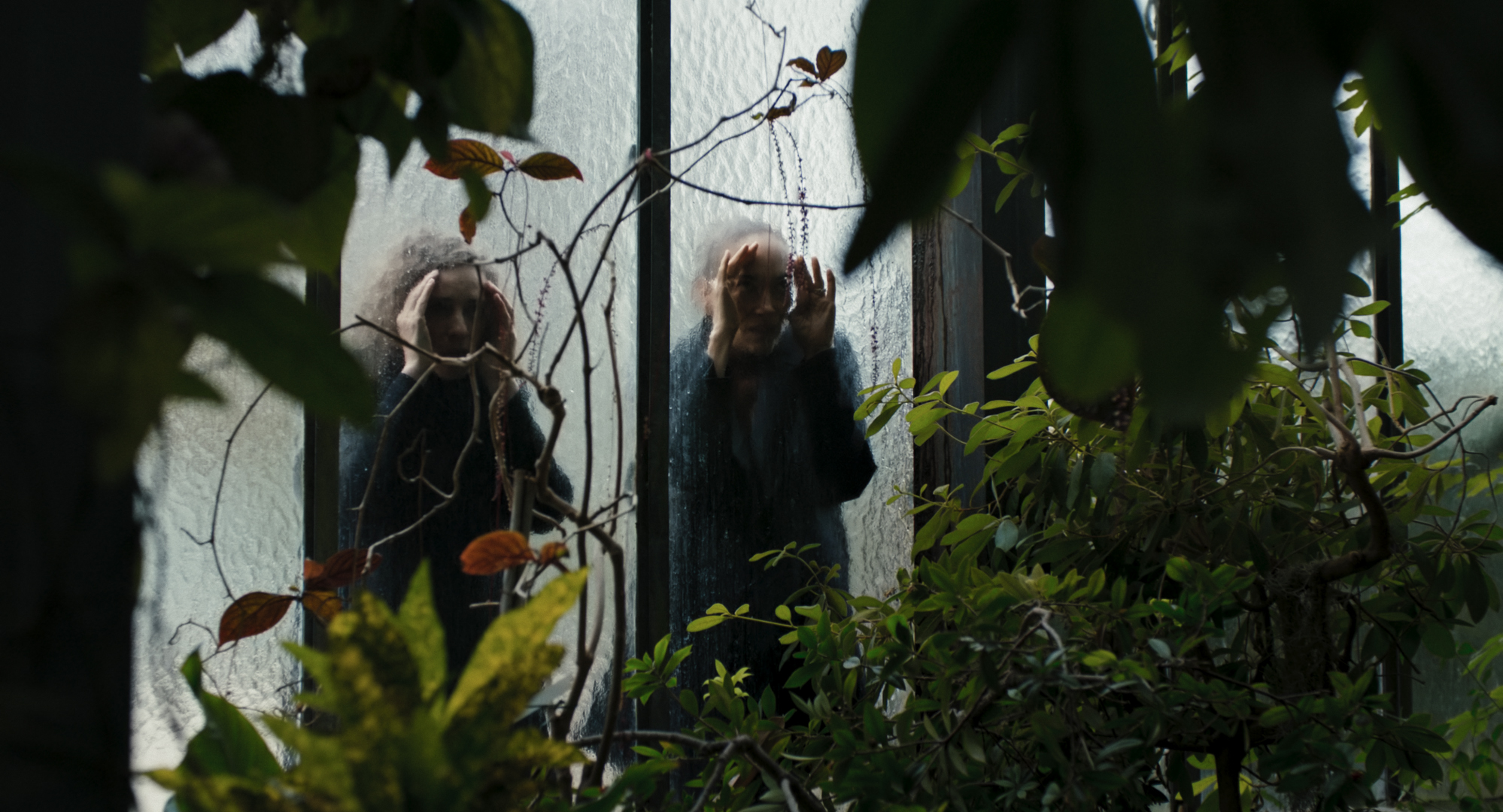 In addition to the main competition, I also checked out a few titles from the sidebar Encounters. Since its creation in 2020, this section has regularly hosted some of the most exciting films of the Berlinale (see here and here). This year, I was quite mystified by and enamored with Argentinian director Gastón Solnicki’s A LITTLE LOVE PACKAGE.

Disclaimer upfront: this film is not for those who need their movies to be about something. It’s kind of about nothing, and yet its visual language holds such beauty and operatic grandeur it evokes in you feelings of profound inspiration anyway.

Set mostly in Vienna, what little the film has in terms of plot sees Angeliki (Angeliki Papoulia) on her hunt for a new apartment, helped by her friend Carmen (Carmen Chaplin). As the two women go from place to place, they meet locals – both native Viennese and immigrants – from various lines of work. After numerous attempts on Carmen’s part involving discourses on heritage and happiness, Angeliki is finally persuaded to put the money down for her very own home.

As was the case with Solnicki’s previous work, you don’t really watch A LITTLE LOVE PACKAGE for its ostensible plot. What makes his films unique is that they are very much visual poems or operas about overlooked wonders of everyday life. The short opening montage alone, which includes shots of a subway train gliding by a city waterway at dusk, fluorescent lights coming on at an old-fashioned fur coat shop, used stickers on the walls of a busy café, offers an avalanche of gorgeousness that feels endlessly expressive. There are also scenes dedicated to a Korean pianist at practice, an old man eating his daily egg, a shoemaker’s apprentice carefully taking a customer’s measurements. These vignettes serve no apparent narrative purpose but God if they are not breathtaking to look at. They also inspire mental associations that I expect to be highly individualistic, as would any piece of true art.

I’ve been a fan of Solnicki’s ever since he wowed and scarred me with the glorious octopus-cooking scene in KÉKSZAKÁLLÚ. His films are so singularly beautiful they feel like rare creatures that should be protected. Seek them out if you ever have the chance.

Why the Oscars Matter and Why They Don't