Many of us probably have secretly wished to be cooler, worldlier, to have a fun story to tell for every occasion, basically to lead a life less… ordinary than our own. Building on this harmlessly relatable sentiment, Swedish director Jöns Jönsson has crafted a captivating character study with his sophomore feature AXIOM that’s as insightful as it is unsettling. A knockout.

Premiering in the Encounters sidebar, the film revolves around Julius (Moritz von Treuenfels), a young man who works as a museum guard and spends his days watching people. Julius seems caring as he chats up new staff member Erik and even invites the shy country boy to join him and some friends on a weekend sailing trip. The trip, as it turns out, is not very well organized so there’s quite a few hiccups as the group makes their way to the lake. Just when people are finally ready to enjoy the day, something happens at the marina that sends Julius to the hospital. That’s where his mother comes to pick him up and things get really weird.

With hints of Haneke, Jönsson’s script observes the mundane serenity of bourgeois life and looks for human perversions bubbling beneath. Unlike FUNNY GAMES, THE PIANO TEACHER or HAPPY END, there’s no actual violence in AXIOM, and yet it so vividly captures a disturbed mind it gives you chills nonetheless. I love the patience and steady momentum with which Jönsson constructs the story. He spends the longest time setting the scene for his star portrait. Even though we get an idea that something’s not quite right with Julius pretty soon, you don’t know where they’re going with it until he’s released from the hospital 50 minutes into the film (we stan a late title card drop). From that point on, the truth about the protagonist gradually reveals itself as he stumbles from one sticky situation to the next, some of which are so absurdly stressful one almost has to laugh.

The very impressive interplay of tones is on full display in an extended dinner scene between Julius, his girlfriend Marie and her parents. What starts off a pleasant, familial conversation suddenly swerves into a minefield when Marie asks an innocent question. Knowing what we know, the following exchanges come across as either creepy or morbidly funny, culminating in a moment of dread triggered by the surprise that flashes across Marie’s face. It’s a ride. 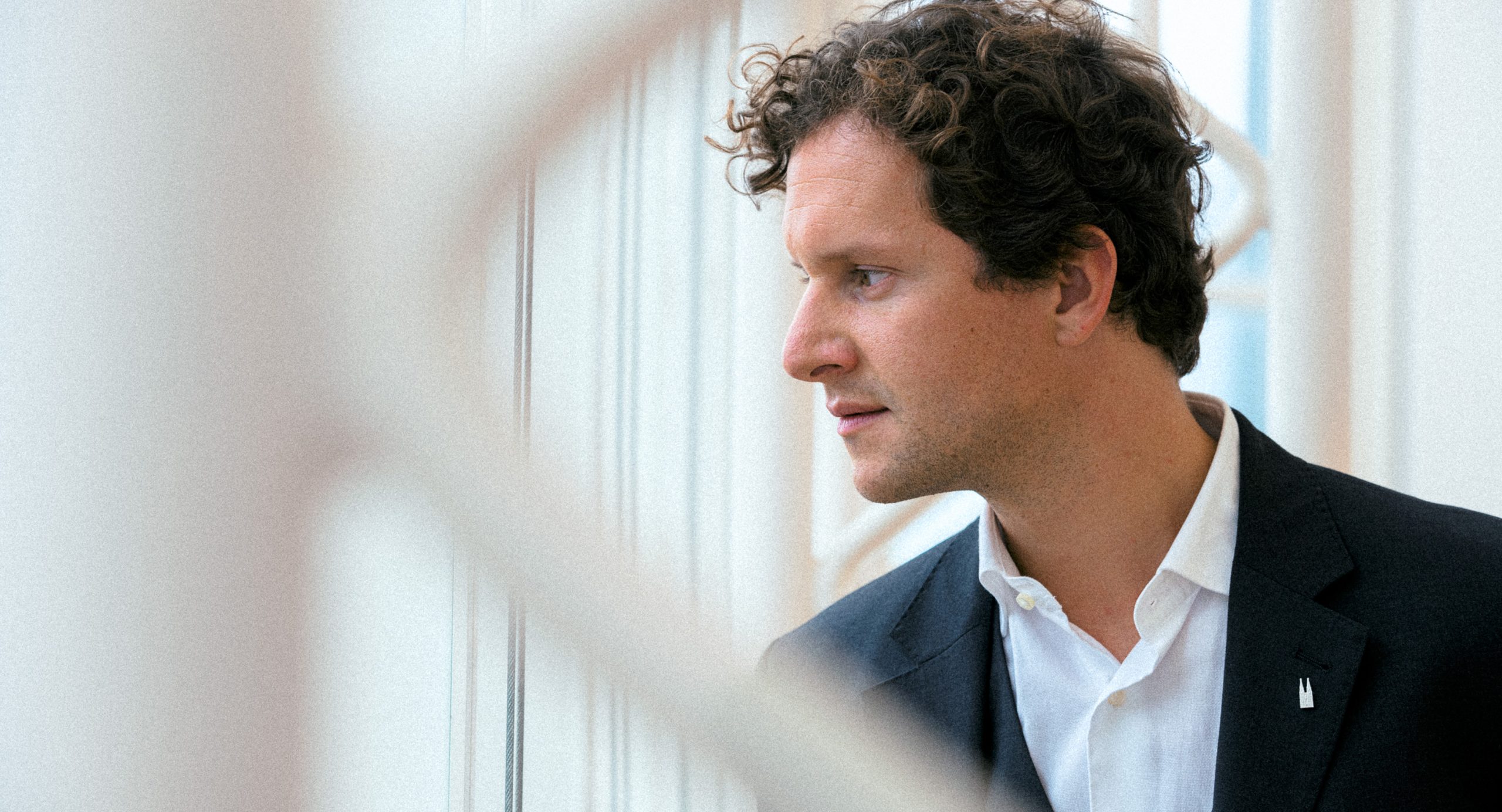 Jönsson directs the film with stone-cold sobriety, betraying little emotion or intention. This creates an anonymous tension that keeps you on your toes throughout. Even in the relatively sane first act where people are just trying to make the boat trip happen, the eerily sterile visuals hit you on another level, communicating a sense that there’s something you’re not getting. And despite the many nerve-wracking plot twists of the film’s second half, Jönsson never loses his cool. His camera, poised and often static, looks on as the crazy events play out like a disinterested bystander while you struggle not to have a full-blown panic attack. As a directorial choice it’s trippy and also underlines his refusal to judge the character. The viewer alone should decide what to make of his actions – and whether it’s a thriller or an outright comedy they’re watching.

Von Treuenfels dazzles as Julius. He understood the assignment completely and delivers a disturbing performance that’s anything but villainous. Julius is not the promising young man he first appears to be, but he’s no Patrick Bateman or Tom Ripley either. You are not quite sure why he’s doing any of the things he does, and by playing him with such easy, beguiling conviction, von Treuenfels keeps that mystery alive. In the handful of scenes where we catch Julius by himself – early on by the river, towards the end when he’s making a decision to leave – von Treuenfels imbues the shots with quiet pathos and humanity, inviting you to more carefully consider an unusual character like this. What could he be thinking when confronted with questions of religion and moral laws? What’s going through his mind when he realizes it’s time to move on?

In the age of Instagram and TikTok, it’s no longer about having a good life, but an enviable one. I wonder what that does to our psychology. In AXIOM we are introduced to someone who’s a bit of a fraud, a clown, a sicko, someone we probably all see a little bit of ourselves in. It’s both incredibly entertaining and sobering to witness his misadventures and feel such recognition. Really makes you think.

Oscar Nominations Give Movies a Bump on Streaming and Box Office