WELL… where to even begin with this list of winners of the 72nd Berlinale, chosen by the jury headed by Mr. M. Night Shyamalan?

Obviously predicting festival awards is strictly for fun and it’s unsurprising that I, once again, got zero of my predictions right. Art is subjective, there’s no accounting for taste, apples and oranges, blah blah blah. BUT, I just want to note that this jury and I like VERY different things, made obvious by the fact that I’ve written about NONE of the winner films over the last week. Let’s take a closer look. 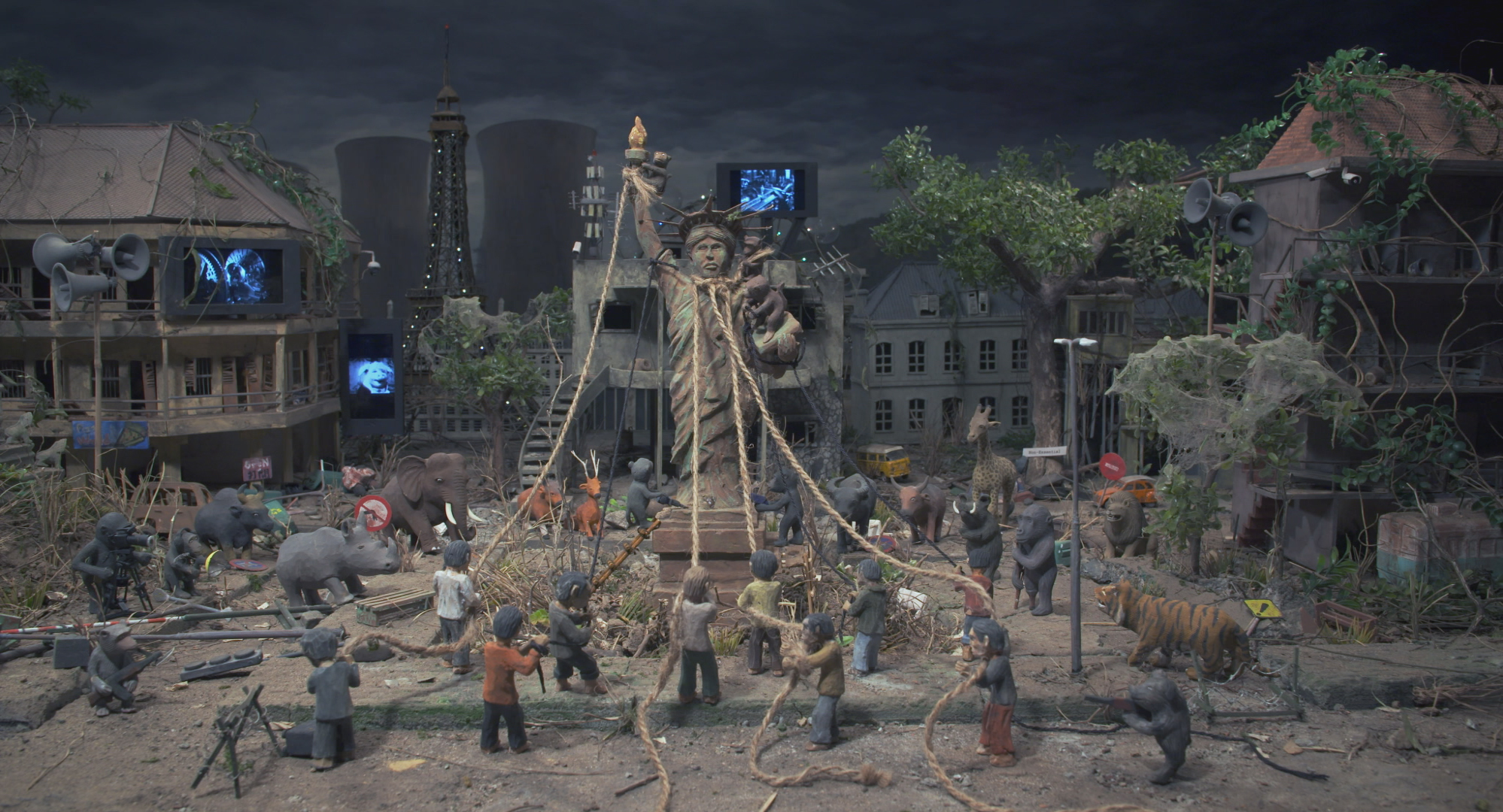 Outstanding Artistic Contribution: conception and execution of EVERYTHING WILL BE OK

Cambodian director Rithy Panh’s docu-fantasy EVERYTHING WILL BE OK, which uses figurines to depict a world where humans are enslaved by animals, has an interesting premise and… with all due respect not that much else. It’s among the worst-reviewed titles of the festival and if you have sat through its 98 minutes of not super coherent, positively exhausting voice-over, you’d understand why. It’s obvious that lots of work went into the design of the film, so this honor is not objectionable per se, even if it also feels unnecessary and a bit lazy.

See, I can’t even say that about the jury’s next choice. We at AD practice positivity and believe in giving films a chance outside the high-stress festival setting, so I won’t go into details. Suffice it to say German director Andreas Dresen’s biopic about a Turkish-German woman’s year-long quest to free her son from Guantanamo is – easily – my least favorite film of the festival. I realize it’s slim pickings in the screenplay department this year, but it’s kind of like… anything but this. To think this decision came from a jury including Ryūsuke Hamaguchi, one of today’s most exquisite screen writers, boggles the mind.

Less mad about this one but again, it feels unnecessary in the sense that there are much better films to draw attention to with the limited number of awards available. Indonesian director Kamila Andini period melodrama BEFORE, NOW & THEN is beautifully styled and shot, but less impressive on the narrative front. Basuki’s performance as the supportive confidante/ally of the protagonist is perfectly fine if somewhat muted by the muddled storytelling. 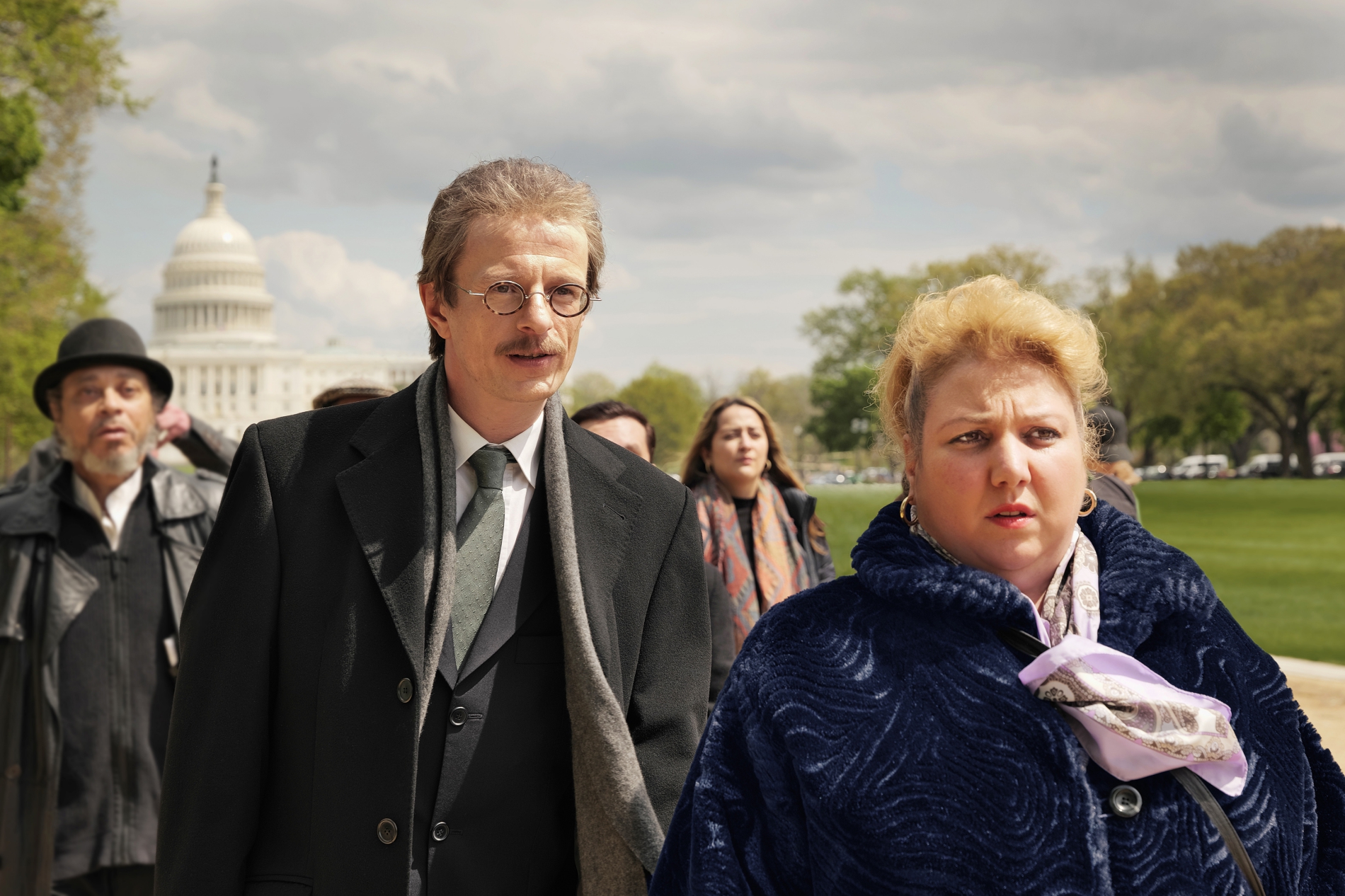 This is unforgivable and frankly quite sad. Nothing against Kaptan but the PERFORMANCES of this festival! Just off the top of my head I listed nine extraordinary ones in my predictions. There are so many good ones to choose from you can hardly go wrong, and yet. Again, POSITIVITY, but this breaks my heart a little bit.

Best Director: Claire Denis (BOTH SIDES OF THE BLADE)

As a Claire Denis stan I’m always happy to see her win, but this still feels a little off. Binoche and Lindon can do no wrong in my book and did no wrong in this sizzling relationship drama. But in my opinion the film lost some of its sharpness in the second half, so that the emotional impact one expects never lands. That’s why as directorial achievements go, I’d probably rank it behind a few other films in the lineup.

Ok, so Mexican director Natalia López’s narrative debut ROBE OF GEMS has mystique, atmosphere and style in spades. It’s a film about Mexican cartels and the effects of crime on ordinary people like you’ve never seen before. For its uniqueness alone I wouldn’t begrudge this award. But I’d be lying if I said I got this film? It really is not easy to follow. 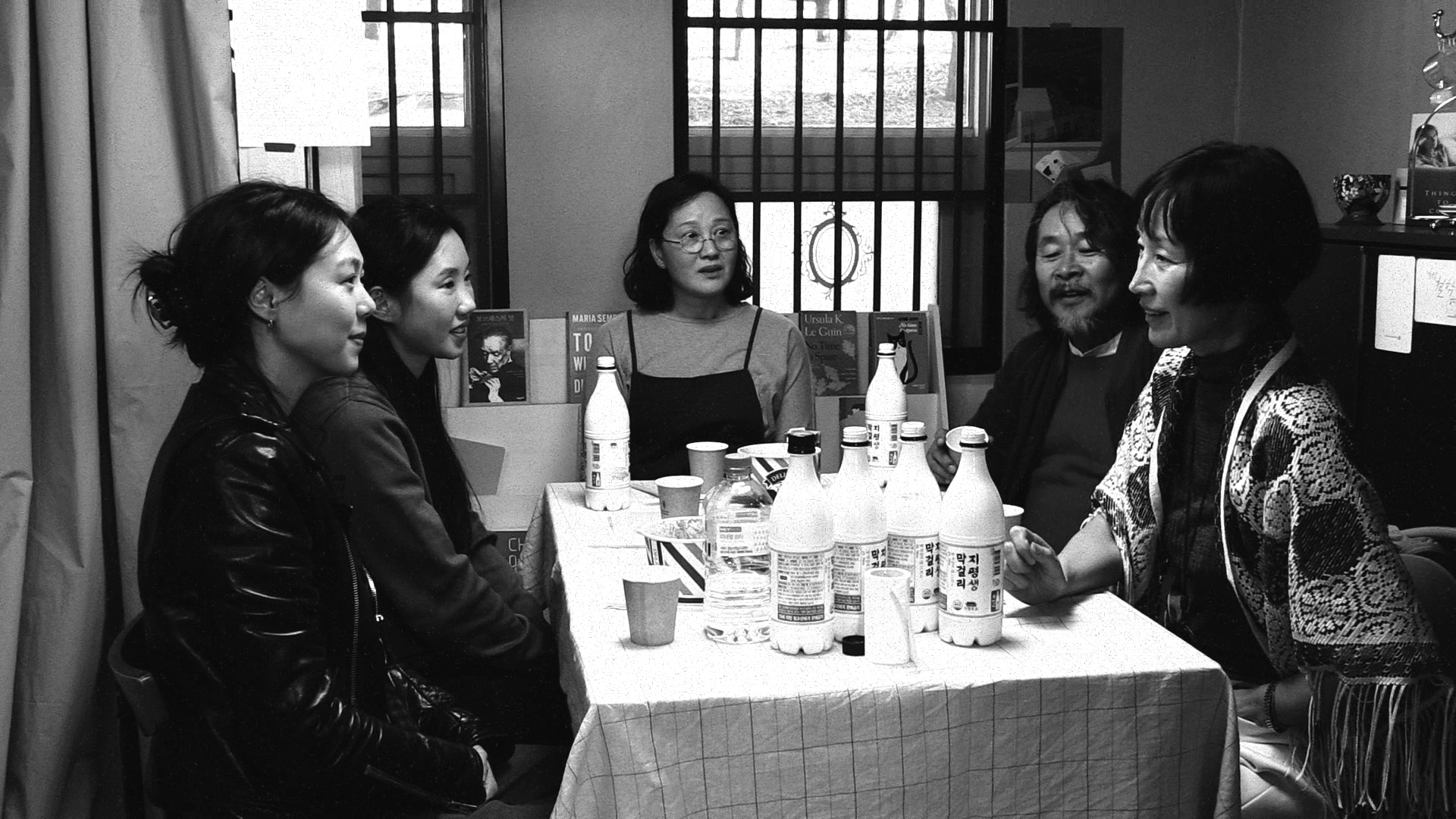 Korean maestro and Berlinale mainstay Hong Sang-soo latest film is probably my favorite among tonight’s winners. Even though I don’t consider it to be his strongest work, it’s still funny, dreamy and has unexpected moments of poetry and profoundness. It also features almost all of the faces we’ve known and loved from the HSS cinematic universe, so an unmissable treat for fans. After winning the silver bears for directing (THE WOMAN WHO RAN), screenplay (INTRODUCTION) and now the Grand Jury Prize three years in a row, the question would be when they’ll finally give this lovely man gold.

Spanish/Catalonian director Carla Simón’s sophomore feature depicts the life of a farming family threatened by modernization. There’s much tenderness and intimacy in her cinematic language, which is unquestionably lovable. Whether as a film ALCARRÀS tells the most compelling or original story is another matter. Personally I found myself more drawn to the other two movies about farmers and country life – RETURN TO DUST and A PIECE OF SKY – but that’s just me. It’s of note that after TITANE, HAPPENING and now ALCARRÀS, the top prizes at the latest edition of all three A-list European film festivals have gone to 80’s-born female directors. Quite an impressive generational/gender shift.

So that’s it, the Omicron Berlinale. What if the competition is weaker and they got the awards wrong? I still saw many great films and am honestly just grateful to have made it through a week of screenings without getting sick. Hopefully we won’t have to have our noses swabbed every day the next time around!

Best Picture Fix - A Humble Suggestion for the Academy