After connecting with Sean Walker via Zoom, I immediately recognized a kindred spirit. Connecting from his home office, Walker’s background includes two classic pieces of Marvel comic book art featuring Ant-Man and Dr. Strange, showing an affinity for slightly lesser known (not original Avengers) characters. That connection to Marvel lore served him well as he led a team of over 350 artists as visual effect supervisor on Marvel Studio’s Shang-Chi and the Legend of the Ten Rings. 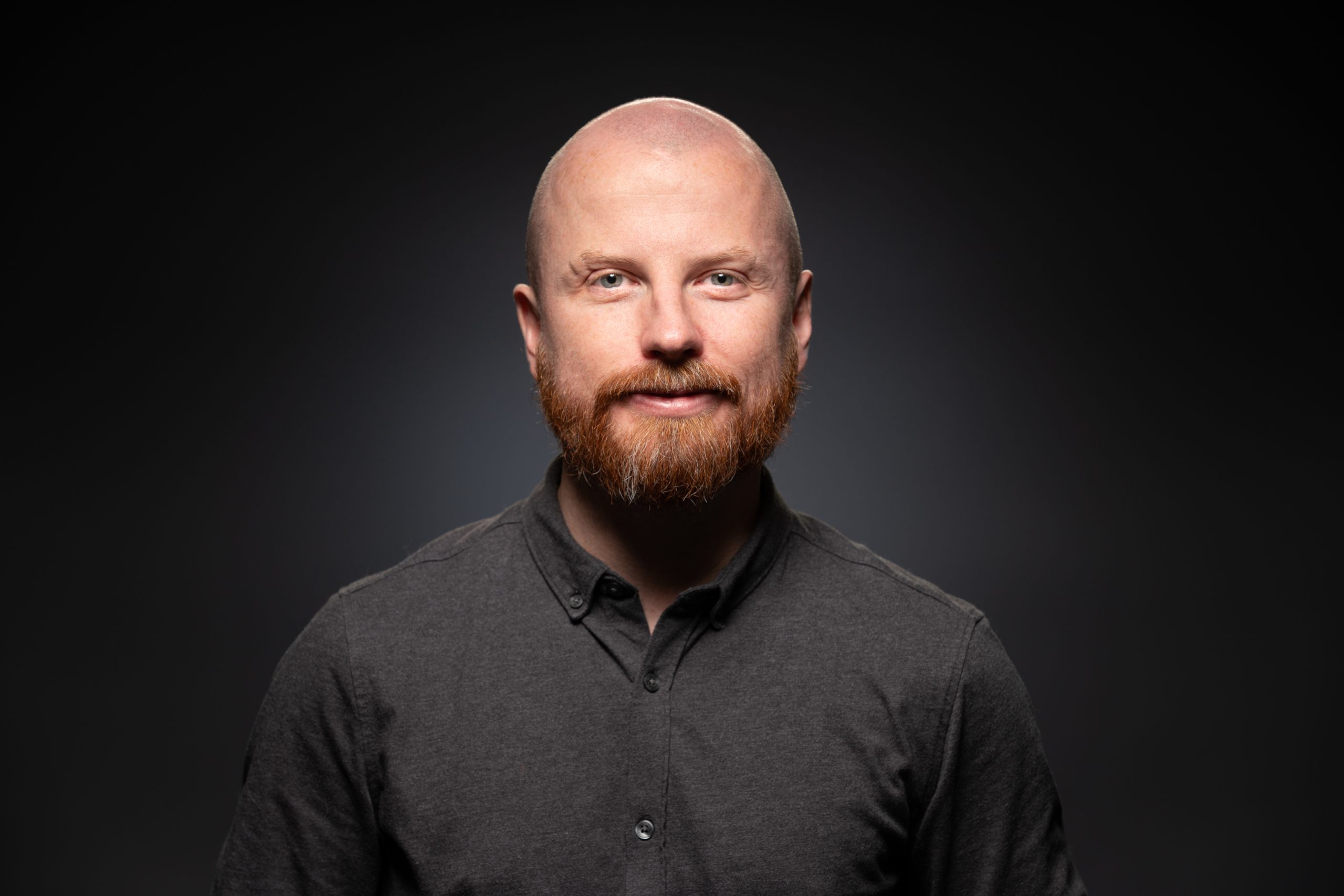 Most of Walker and team’s work features in the last third of the blockbuster film when the action transports to the ethereal world of Ta Lo. There, a great war takes place featuring mystical weapons, mythological creatures, and two massive fighting flying dragons. The Oscar-nominated visual effects achieve the impossible by appearing not only authentically Chinese but also unique across the vast entity known as the Marvel Cinematic Universe.

That sense of uniqueness was but one of Weta and Walker’s major focuses on Shang-Chi.

“Chris Townsend, the overall VFX supervisor for Marvel and Shang-Chi, always tells us to try and find something a little bit different for every show. It’s true that it’s hard to do because we’ve pretty much covered color palette, every type of effect,” Walker explained. “There’s just so much magic that it is sometimes hard to find that unique look for a particular show. But that is absolutely something we want to achieve every time — to get something unique and new.”

Shang-Chi stars Simu Liu as the titular character who reconnects with his mysterious past in order to stop his father from unleashing a deadly entity. The “ten rings” of the title provide his father, and later Shang-Chi, incredible power, sorely needed for the film’s massive climactic battle sequence. But the film’s ten rings vary greatly from the ten rings of the comic book, which were actually traditional rings worn by the Mandarin.

To translate those rings into something more cinematic and unique, the team chose to deviate from the source material and represent them as bracelets. That transition allowed the rings to serve as extendable weapons. Creating the rings, however, was a far bigger challenge than the team anticipated.

“You just think, ‘Rings? How hard can they be! They don’t perform or do anything crazy.’ But just the sheer motion of them was challenging. We wanted to make sure that, for Wenwu’s character, the movement was always aggressive and dangerous and felt more like a weapon than anything else. For Shang-Chi, we wanted them to feel much more of an extension of his body, so they flow just behind his hands a lot of the time. He uses them as sort of a defensive force rather than an aggressive attacking force. We decided to go a little bit more aggressive and angry with Wenwu’s effects. We wanted to have that sort of, I guess you would call it lightning, but with a lot more sort of aberration involved. For Shang-Chi, we wanted a much more calmer feel. We used his mother’s color palette, the greens and the yellows, to harken back to her story and his relationship with her. We went through a few phases of just kind of dialing that in and getting the right field for it all.”

But the challenge with the rings paled in comparison to the extensive work and world building required for the Ta Lo sequences. In the film, Shang-Chi and others cross over into Ta Lo, which boasts a glowing verdant landscape and mythical creatures roaming in peace.

Until the dragons are unleashed, that is.

To find the right visual look, Marvel handed down a vast quantity of research into Chinese mythology. With Shang-Chi’s Great Protector dragon, Walker and team wanted to express an ancient, not simply old, creature. Its skin featured cracking and weathering effects without obvious signs of age such as wrinkles. The Great Protector also is a wingless dragon, so the team researched sea snakes and iguanas to see how they moved in water to create the visual sense of this wingless dragon swimming through the sky.

The team also created an extensive internal system for the Great Protector.

“Both the Protector dragon and the Dweller-in-Darkness had a skeletal structure. The Protector has 8,000 hand-placed scales that, when we rigged it, they could move around each other. She’s got a skeleton inside because we knew we had to do this soul effect as the soul was being lifted through her her chest all the way up into her mouth. We wanted to be able to see underneath her skeleton, so we used we built a skeleton to allow us to have all of that interior shadow the soul light.”

It’s a similar approach used on the film’s climactic villainous creature, another ancient dragon called the Dweller-in-Darkness. This creation emerged as of the heaviest creatures Weta had ever worked on, measuring approximately 128 million polygons. Walker and team created an entire skeletal muscular and vascular system. That allowed a visual representation of the beast powering up through its glowing veins.

But with all of the dragon magic employed during Shang-Chi, the most challenging effect actually involved water.

“Water is traditionally pretty tricky, and we’ve never really done it in this way before. We’ve always done water interaction, but not necessarily manipulating water as if it’s a character. So this was the first time we did it.”

Sean Walker and team’s work on Shang-Chi and the Legend of the Ten Rings have been Oscar-nominated in the category of Best Visual Effects.

Tags: 2022 Oscar NomineeShang-Chi and the Legend of the Ten Ringsvfx

Best Picture, the Consensus and the Preferential Ballot