Rank This! The Ten Best Westerns of the 21st Century

by Mark Johnson
in featured
37

Download: Rank This! The Ten Best Westerns of the 21st Century

I recently caught up with Taylor Sheridan’s fantastic neo-western drama, Yellowstone, starring Kevin Costner. The series (streaming on Peacock and Paramount Network) tells the story of John Dutton (Costner), his ranching family of Montana, and the challenges they face protecting the most important thing to them – their land. It is a fierce and intense show that portrays a modern-day Old West. This year, the series was SAG-nominated for its incredible Ensemble, PGA-nominated for Production of an Episodic Television Drama, and has been nominated by several other guilds including Set Directors, Cinema Audio Society, and the American Society of Cinematographers.

Yellowstone’s spin-off series, 1883 (Paramount+), is a prequel to the Dutton family ranching dynasty. We follow John’s great-grandparents (played by Tim McGraw and Faith Hill) on their expedition west through the uncolonized Great Plains. It is a brutal journey filled with savagery, murder, and betrayal, reminding me why I love the Western film genre so damn much. There is something beautiful in the American expansion west and the endeavor of navigating the new frontier. It portrays both the best and the worst of America.

The genre dates to silent films made in the late 1800s, often starring members of Buffalo Bill’s Wild West show. The Great Train Robbery (1903) is one of the first narrative films to capture this era of America on film. Three traditional Westerns have won Best Picture at the Oscars – Cimarron (1930/31), Dances With Wolves (1990), and Unforgiven (1992).

The characters of the Western genre are often flawed, gritty people with problematic pasts who are either maintaining law and order or finding ways to corrupt it. I was always enthralled by the dualism of the lawless man in the black Stetson hat vs the courageous man in the white one. The land is vast and hostile, with expressive backdrops that cinematographer’s dream about. Since 2000, Academy Award-winners for Cinematography in any of the subgenres of the American Western include The Revenant (2015) and There Will Be Blood (2007), while additional nominees include Brokeback Mountain (2005), The Assassination of Jesse James by the Coward Robert Ford (2007), No Country for Old Men (2007), True Grit (2010), Django Unchained (2012), The Hateful Eight (2015), News of the World (2020), and The Power of the Dog (2021).

Cinematography is not the only category that a Western typically does well in. A sweeping score often accompanies the lush visuals, adding to the mystique and enchantment of the romanticized, revisionist past. Original Score winners in the genre this century includes The Hateful Eight and Brokeback Mountain, with 3:10 to Yuma (2007), News of the World, and The Power of the Dog being nominated as well.

The gun fights are clamorous and cold-blooded and are often the climax we anticipate breathlessly. Horses stomping, rifles blasting, and the harmonies of cast-iron trains chugging and whistling have added to the Western’s lore with the Academy. Since 2000, nominees for Sound include No Country for Old Men, There Will Be Blood, 3:10 to Yuma, True Grit, Django Unchained, The Revenant, News of the World, and The Power of the Dog.

While we have had a smattering of subgenre Westerns – including Contemporary and Neo-Westerns (Brokeback Mountain, No Country for Old Men, Hell or High Water) – the purpose of this list is to rank the best films of the traditional genre – set in pre-1900, with Cowboys, Native Americans, the unsettled frontier, showdowns, shootouts… you get the picture. My list is below, but I’d love to hear your thoughts about the genre, the sub-genres, and the films that would make your list.

The Ten Best Westerns of the 21st Century 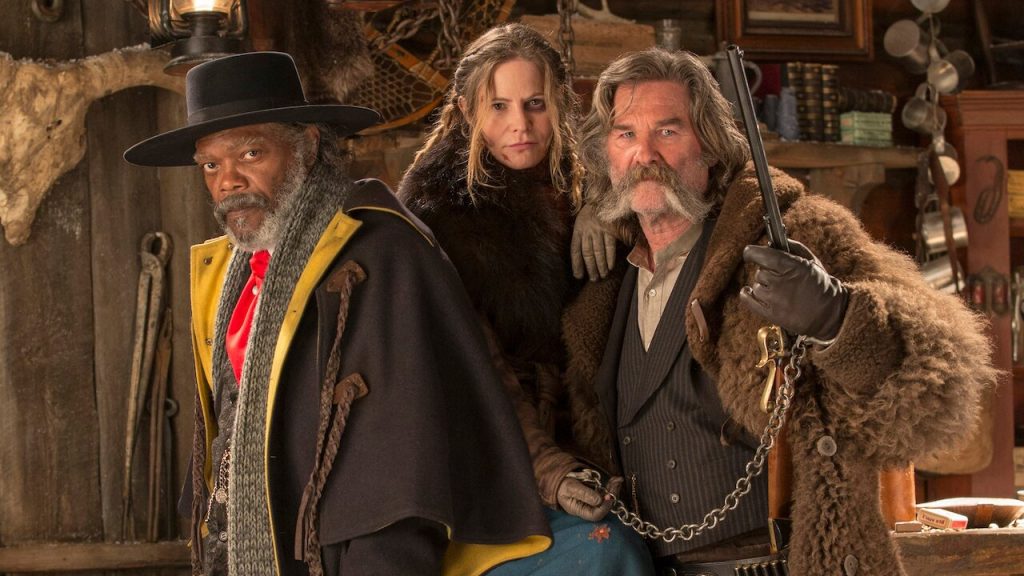 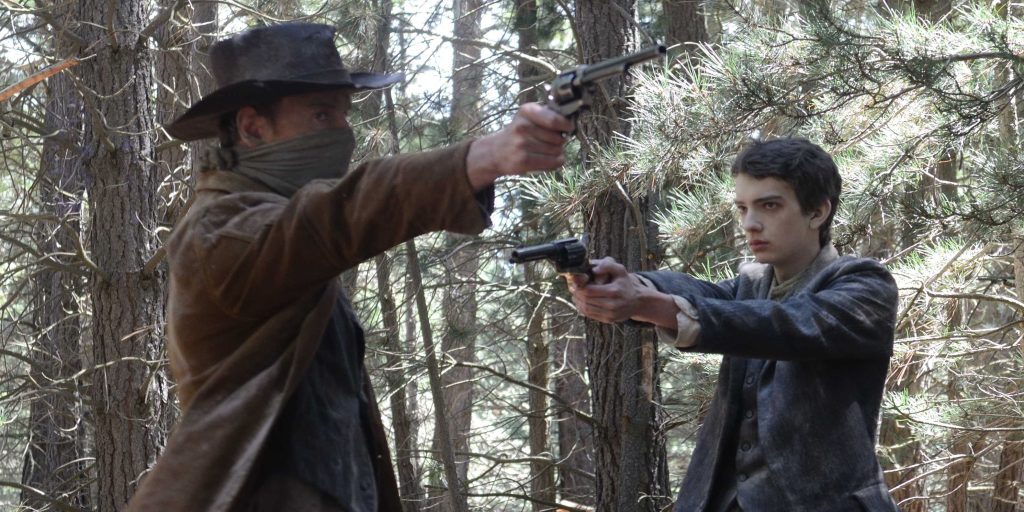 Director: John Maclean
Cast: Kodi Smit-McPhee, Michael Fassbender, and Caren Pistorius
Synopsis: A young Scottish man travels across America in pursuit of the woman he loves, attracting the attention of an outlaw who is willing to serve as a guide. 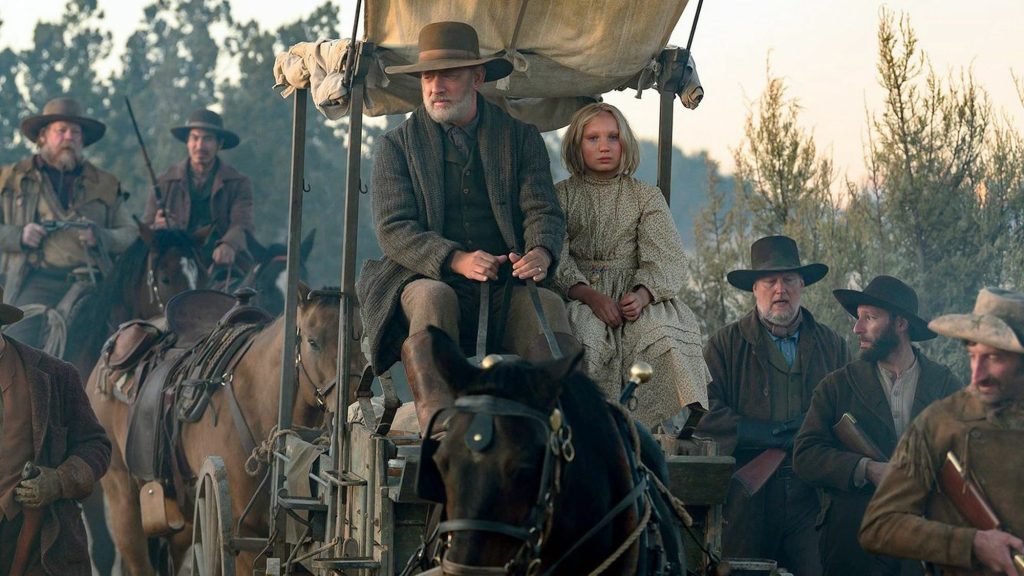 Director: Paul Greengrass
Cast: Tom Hanks, Helena Zengel, Ray McKinnon, and Mare Winningham
Synopsis: A Civil War veteran agrees to deliver a girl, taken by the Kiowa people years ago, to her aunt and uncle, against her will. They travel hundreds of miles and face grave dangers as they search for a place that either can call home. 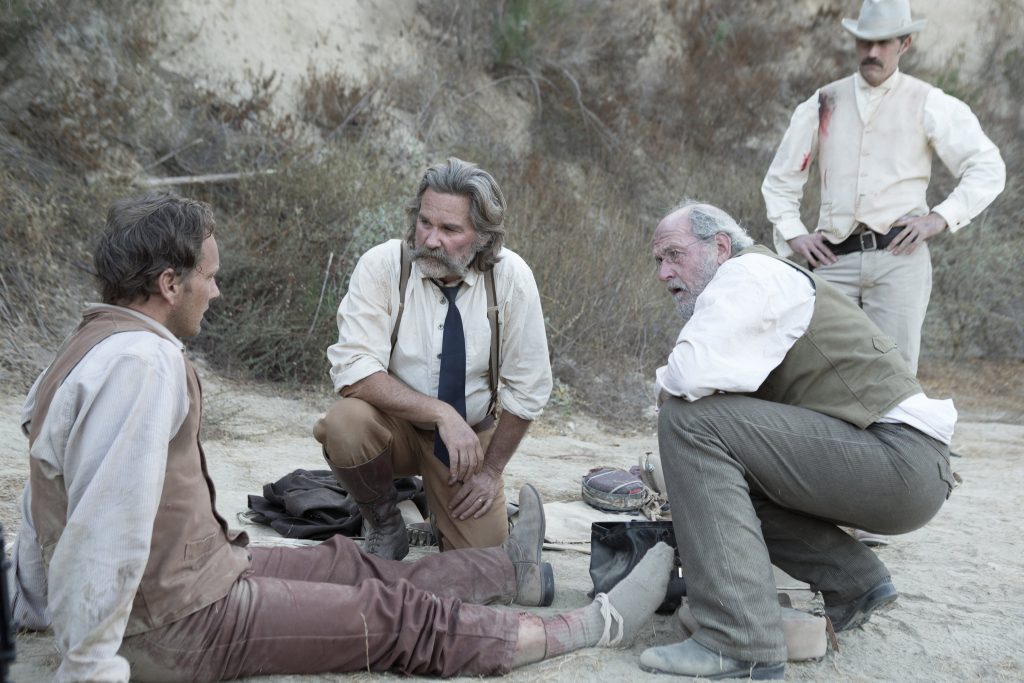 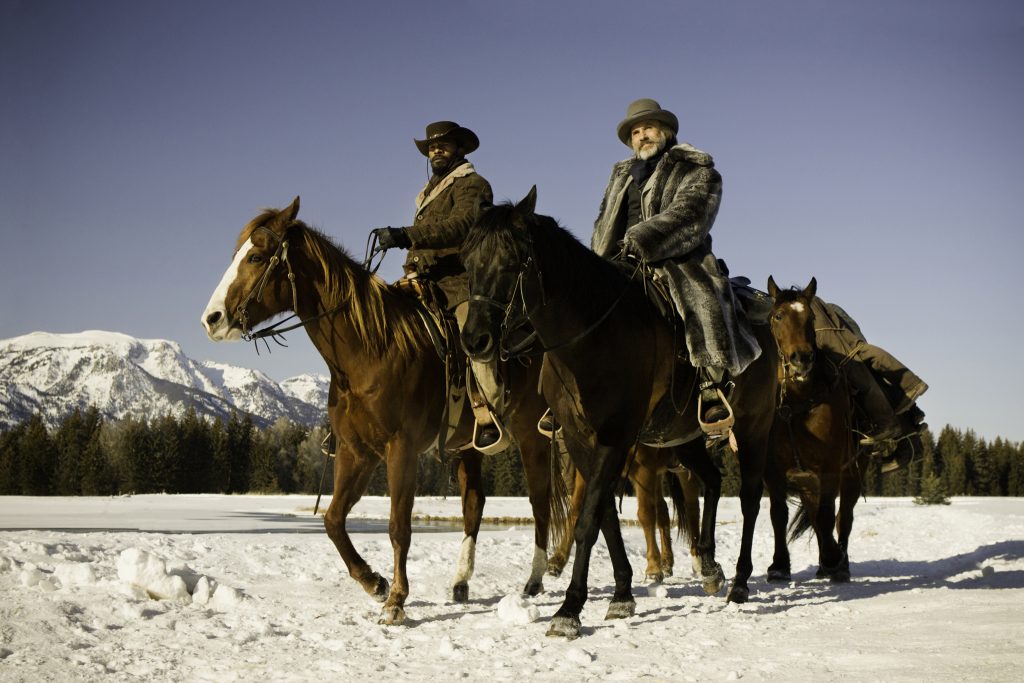 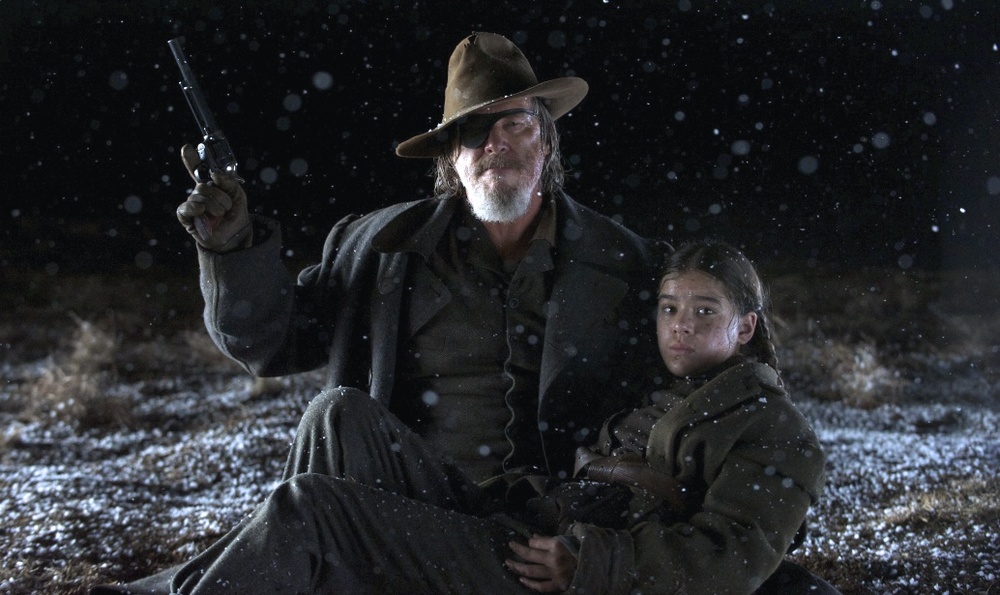 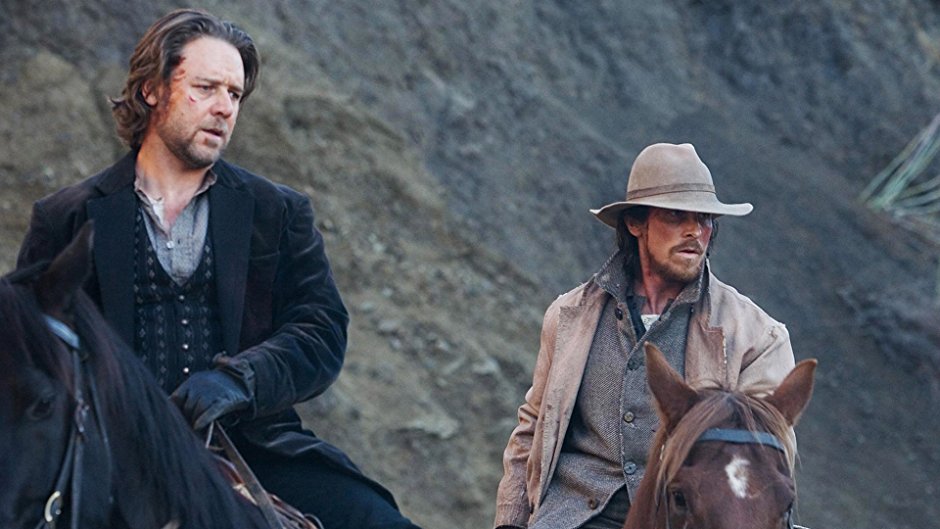 2. The Assassination of Jesse James by the Coward Robert Ford (2007) What do you think are the greatest traditional Westerns since 2000?

It's Our Summer Movie Preview: 2022 Edition!