When you head out for a 4-film day on a couple of hours’ of sleep, you probably don’t feel your best self. Then again, if a new George Miller is on the menu, you obviously pull yourself together and remember to check your privilege. Seven years after his genre-defining masterpiece MAD MAX: FURY ROAD, Miller is back with a narrative feature. Premiering out of competition at the 75th Cannes Film Festival, THREE THOUSAND YEARS OF LONGING is a mythical extravaganza that packs an unexpected humanistic punch. Fans of historical fantasy will have a field day and those of us who just love storytelling in all its forms will also get a beautiful reminder as to why.

Tilda Swinton plays “narratologist” Alithea who travels the globe collecting themes, commonalities of storytelling from different cultures. While at a conference in Istanbul, she accidentally releases a Djinn (Idris Elba) from an ancient artefact. Djinn grants her three wishes in exchange for his freedom and shares his own millennia-spanning stories involving sultans, spells and wars. But the real question remains: what could the intelligent, self-sufficient Alithea, who leads a solitary existence by choice, possibly wish for?

The first hour of the film comprises more or less of reenactments of Djinn’s tales. Jumping between the hotel room where the two protagonists are chatting and larger-than-life battle scenes, this is Miller playing with his world-building toolbox and you can tell he’s having a ton of fun. Though far less gritty in tone compared to FURY ROAD, the action sequences here are expertly choreographed and staged to bring out their epic scale. And however crazy the effects-heavy set pieces might get, you always feel like you’re in the hands of a master filmmaker fully in command of his craft.

Amidst the film’s dazzling sights and sounds, I was surprised to find that I was most affected by the quieter moments in its third act, where the protagonists are settled in a relatively unmagical contemporary reality. Are there still stories to tell when every mystery under the sun seems to have been named, explained, proved beyond doubt? When evil only manifests itself in the form of bigoted old ladies? The breathlessly spectacular film offers an answer as simple and gentle as it is timelessly wise. 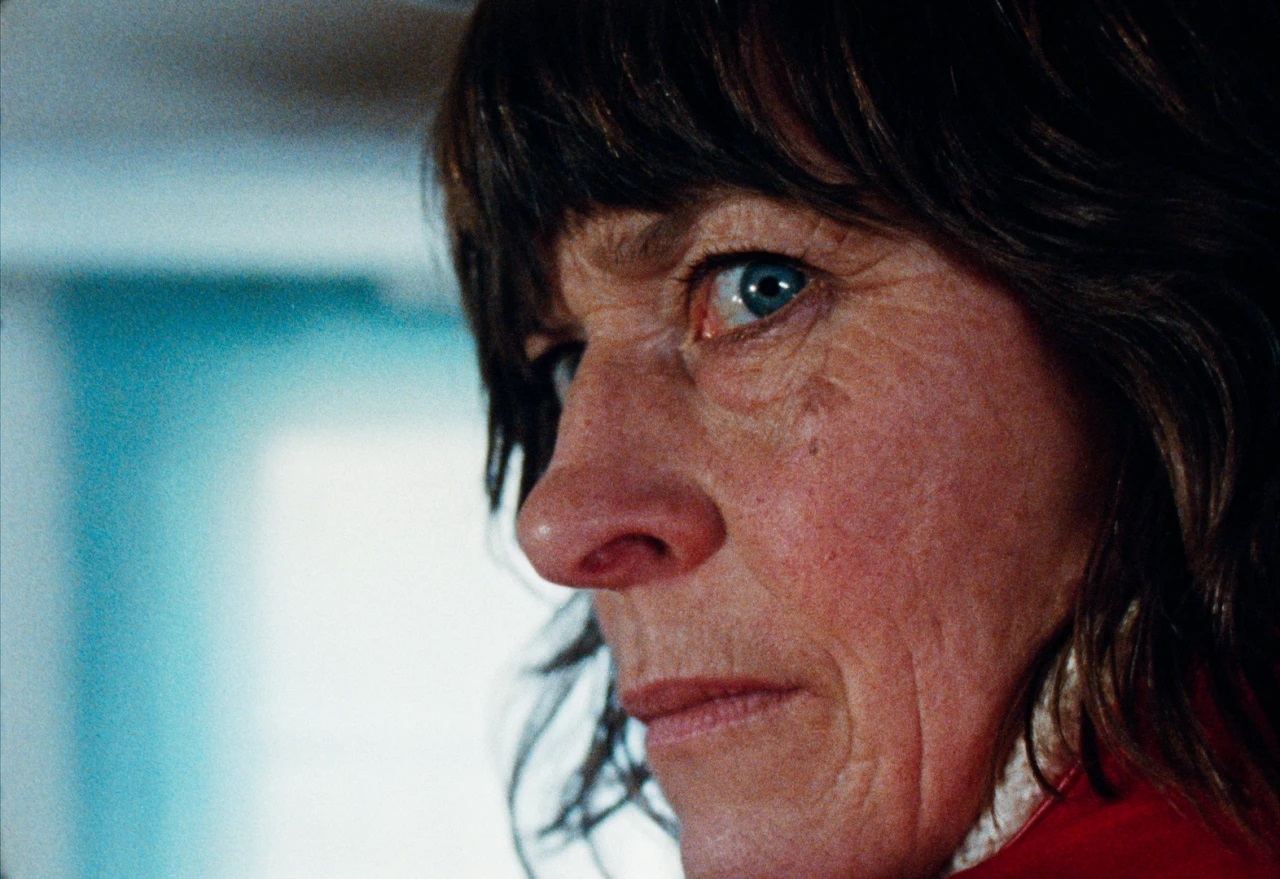 A film that imparts no wisdom but plenty of vibes is British director Mark Jenkin’s artsy, stylish eco-horror ENYS MEN from the Directors’ Fortnight sidebar. The high-concept chiller centers around a nameless middle-aged woman who’s stationed at a deserted island with the task to document the growth of a certain flower. For a solid 30 minutes, absolutely nothing happens except for the lady going through her daily rituals – chores, meals, looking at plants, taking notes and throwing rocks down a well/mine shaft. Up until this point, anger at the horror descriptor would be justified, as no aspect of the film suggests the intention to frighten. If anything, it feels like an experimental documentary about a lonely preservationist. But then comes the weird stuff.

If you haven’t seen Jenkin’s last feature BAIT (2019), you should. It’s one of the most visually striking films to have come out in a decade and communicates through its unique look and sound design the promise of violence in every frame. With ENYS MEN, Jenkin leans further into sound and image-based storytelling, cutting down all that’s plot or character-related to near non-existence and leaving the viewer to decide what they’re seeing. The experience is trippy, dreamy, and highly instinctual. The dialogue-free half-hour setup, for example, tells you everything about the protagonist’s life without “telling” you anything. It simply places you inside this carefully rendered cinematic vacuum. From there it’s not hard to make the jump to a full detachment from reality and total paranoia.

Just like BAIT, ENYS MEN was shot on 16mm and hand processed to recreate the visual texture of film reels from the 70’s, and it looks hypnotically authentic. Using bold compositions featuring many close-up’s, Jenkin directs your attention to motifs in the protagonist’s environment which later all turn into objects haunted by memory. This contrast, shown without any explanation, evokes the kind of disquiet that sits deeper and lasts longer than any jump-out-of-your-seat scares.

Duncan Jones’s MOON once successfully captured the horror of isolation and extreme solitude. ENYS MAN takes the idea further and gives it a deliciously vintage spin. It’s a slow burn for sure, but one that’s singularly strange and rewarding.