Korean director Park Chan Wook is one of those people who just can’t make a bad movie. The man has such intelligence, style and a unique sense of humor he can’t tell an uninteresting story even if he tried. Seven years after he dabbled in period erotica with THE HANDMAIDEN, he returns to Cannes competition with the mystery/romance DECISION TO LEAVE and it is, unsurprisingly, a treat.

A businessman is found dead at the foot of a cliff after an apparent suicide. There’s a note, there are no signs of foul play, and yet something about the case still bothers Detective Jang (Park Hae Il), especially the dead man’s Chinese wife Song (Tang Wei). The two grow closer as the investigation progresses. He learns about her having found a second home in Korea. She learns about his insomnia and all the unsolved cases he spends his nights thinking about. Feelings develop between the married man and the recent widow, feelings which would send them on their separate ways only to reunite them after a second death.

It took me a while to get into this movie because, as you can tell from the brief synopsis, tonally it’s all over the place. There’s suspense, drama and, particularly in the first half, a whole lot of comedy too. Using cartoonishly flashy cuts and camera moves, Park paints Jang as a closeted romantic, a police officer who gets personally invested in his cases to the point of sleep deprivation. Watching these broadly comedic gags, you’d probably wonder where they’re going with this. But as the film takes on unmistakable colors of mystery and melancholy, you realize it’s all part of Park’s master plan. He’s aiming for something very tricky but if you can get on that wavelength, it feels real groovy.

This screenplay is all kinds of silly/sad/complex/original. At its center is the great fictional creation that is Song, a modern femme fatale with an impenetrable smile and an ocean of secrets. She is a most fascinating puzzle and as the film delivers each new missing piece, you’ll come to admire, fear, feel sorry for and ultimately love her. After playing a spy who falls for her charge to perfection in LUST, CAUTION, Tang Wei wows again with a performance of hidden intentions. With a little bit of Maggie Cheung from IN THE MOOD FOR LOVE and Scarlett Johansson from LOST IN TRANSLATION, this performance is beautifully layered and could well be a contender for the best actress prize.

To me though, it’s still Park’s writing and direction that define DECISION TO LEAVE. Constantly mutating and consistently surprising, this film is a wild ride and probably the strangest love story you’ll see all year. 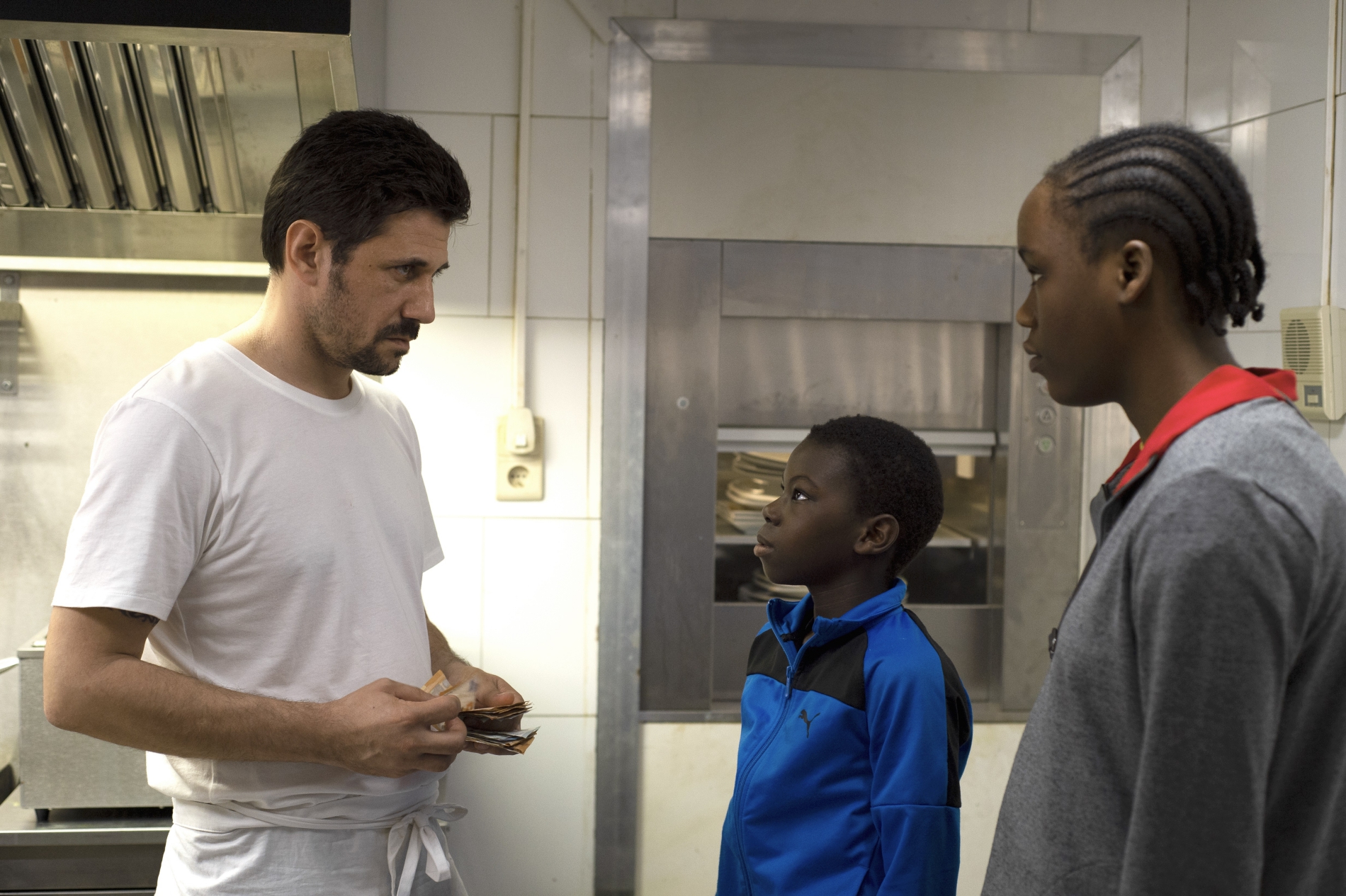 Meanwhile, speaking of people who don’t make bad movies, two-time Palme d’Or winners the Dardenne brothers are back with TORI AND LOKITA, a hard-hitting social drama that is extremely in their wheelhouse and – you guessed it – very well done.

The pre-teen boy Tori and the adolescent girl Lokita make for quite a winning brother-sister duo when they sing at this guy Betim’s restaurant. Except Tori and Lokita are not really related, they have been smuggled out of Africa to land in Belgium, and Betim is Lokita’s handler to get her papers in order for her to start working and pay back the smugglers. Such is the desperate situation of the two titular characters, who have only each other to rely on in a world of malice. The Dardennes do what they do best and imagine what could happen to such vulnerable, voiceless people as they struggle to stay afloat and it is not pretty. With typical Dardennesque clarity and efficiency, the screenplay describes what goes on in the dark underbelly of first-world European societies where illegal immigrants risk their lives for the mere right to stay. It’s shocking how utterly realistic the scenarios are, and painful when we arrive at the inevitable conclusion.

While the Dardennes do keep making similar things in a very similar way, it’s also true that they do it incredibly, frustratingly well. As always their latest film is marked by an economy of storytelling, where plot and characters are introduced in the leanest, most essential terms. Within 88 minutes, you live through a whole human tragedy which does not feel staged at any point. This is of course also to the credit of his two main actors who carry the film with beguilingly authentic performances. I’m particularly struck by Pablo Schils who plays the young Tori. To watch him complete long, logistically complicated scenes involving numerous physical tasks while telling eight different lies without missing a beat gives you an idea how vigilant and resourceful children in his situation must be in order to survive. Heartbreaking.

Right now I don’t see the Dardennes winning their third Palme but, for all its narrative and technical simplicity, TORI AND LOKITA is touching, revealing, sobering work indeed.