It’s that time of year again. All 21 films in competition at the 75th Cannes Film Festival have screened and we’re ready to take a guess at who will win the favor of the jury chaired by French actor Vincent Lindon.

Probably more than any other year that I’ve attended Cannes, there seems to be very little consensus on the ground as to who deserves to take home the Palme. The only thing people seem to agree on is that this has not been the best edition of the festival. Beyond that, everyone hates different things. For my money, the competition picked up significantly in the second half, so that now we do have a legitimate race in our hands. Let’s break it down:

Best Screenplay
Will win: TRIANGLE OF SADNESS
Should win: BROKER

Festival awards don’t always go to those who deserve to win in the particular categories (but are just people/films the jury considers worthy of recognition overall). Strictly in terms of screenplays though, I think the best ones in competition are:

What works against ARMAGEDDON TIME is that it premiered so early on that by now its charm may have worn off somewhat. Koreeda’s screenplay for BROKER is in my mind the most accomplished of the bunch, but the fact that it covers alot of familiar ground within his filmography may hurt its chances.

DECISION TO LEAVE, HOLY SPIDER and TORI AND LOKITA are all superb screenwriting feats, but I’m betting on them being recognized in other categories. Which leaves us with TRIANGLE OF SADNESS, a film I consider to be among the best of the lineup. But I worry that this jury may not be fully on board with its broad humor, hence this compromised recognition. 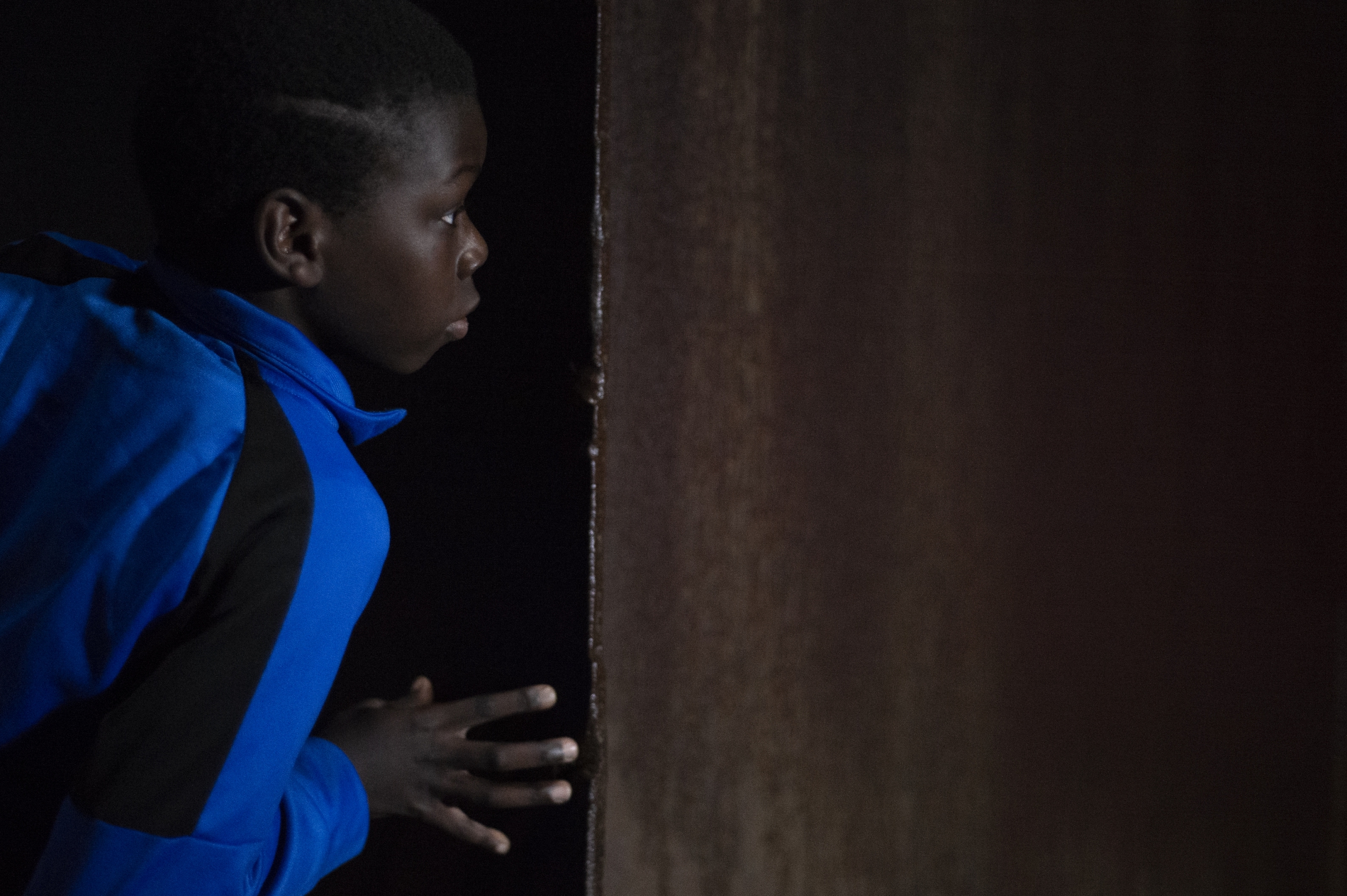 Not that many male performers stand out for me this year. Having said that, I think all three child actors from the competition are exceptional: Eden Dambrine (CLOSE), Pablo Schils (TORI AND LOKITA) and Banks Repeta (ARMAGEDDON TIME), so there’s a fair chance that this award may go to a young performer this year.

Otherwise Benoît Magimel (PACIFICTION) would be an obvious choice, although I fear this film is simply too out there for this jury. Mehdi Bajestani (HOLY SPIDER) and Luca Marinelli (THE EIGHT MOUNTAINS) are also possibilities, but the former might be controversial for performing much violence against women on screen, which seems to be a main reason a lot of people have issues with HOLY SPIDER in general. The latter… well let’s just say I’m not the biggest fan of the film.

The race for best actress is more interesting. Alyona Mikhaylova (TCHAIKOVSKY’S WIFE) is the most obvious choice, but will the jury award a Russian production this year? Waiting in the wings are, among others:

I suspect there’s room elsewhere on the winners’ list for DECISION TO LEAVE, SHOWIG UP and the already mentioned TRIANGLE OF SADNESS. Annabelle Lengronne for MOTHER AND SON is a possibility but the film may not prove strong enough, and I guess Taraneh Alidoosti is also a contender for LEILA’S BROTHERS, although for the life of me I do not get the enthusiasm for this movie (very strong RABIYE vibes from this year’s Berlinale). That leaves us with Zar Amir Ebrahimi for HOLY SPIDER. At this point I don’t see this jury handing the film a bigger award, so this would be the place to see if they would recognize Ali Abbasi’s genre  knock-out at all.

Finally, if there’s an award for overacting this year, Marion Cotillard deserves to win it twice for BROTHER AND SISTER (saying this with love and respect).

For me personally the highest directorial achievements this year include:

PACIFICTION is likely too weird for this jury (would love to be proved wrong) and the other films could potentially be recognized in other categories, leaving room for Kelly Reichardt’s late-fest entry SHOWING UP, which just screened today. It’s a lovely, very quirky thing with a distinct Reichardt vibe. It would also give the jury/festival a chance to honor a (super talented, consistently good) female director. 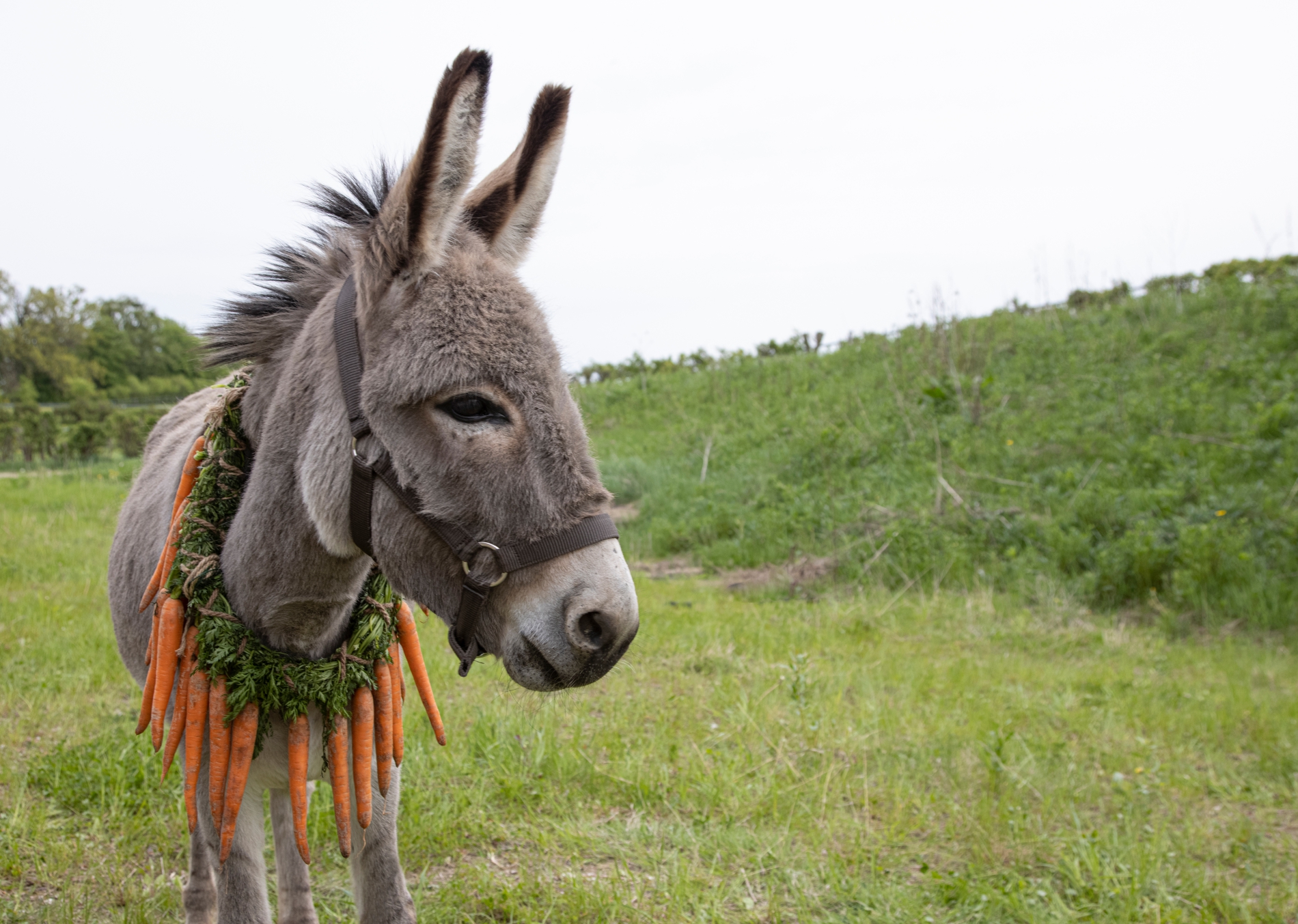 Historically, this second runner-up prize has often gone to more experimental fares, so I’m thinking the AU HASARD BALTHAZAR-inspired donkey-vision drama from veteran Polish director Jerzy Skolimowski has a good shot. Or will they make me really happy by sticking up for HOLY SPIDER? Or could they be secretly digging any of ARMAGEDDON TIME, R.M.N., PACIFICTION and BROKER, which are currently not included in my predictions anywhere?

Grand Prix
Will win: DECISION TO LEAVE
Should win: PACIFICTION

Park Chan Wook has already won the Cannes Grand Prix in 2004 for the genre classic OLDBOY (under jury president Quentin Tarantino). Somehow I don’t see him stepping up and winning the Palme this time, but DECISION TO LEAVE probably won’t leave Cannes empty-handed either. If its name is not called for screenplay, director or best actress, watch out for Grand Prix #2 for Mr. Park. Among this year’s jurors, I could especially see someone like Joachim Trier going gaga for the playful-turned-melancholic tone of the film.

Meanwhile, I don’t see anyone on this jury as truly avant-garde arthouse lovers but WHO KNOWS? Maybe Vincent Lindon watches non-linear slow cinema with kinky sexual energy for breakfast? In that somewhat unlikely case, PACIFICTION may have a shot.

Among the very last films to screen, CLOSE is also the most intimate and devastating one of the lineup. Some might see it as too slight or sentimental, but in a year where people seem unable to agree on a winner, I think something simple but pristinely made and powerfully heartfelt has an edge.

If, however, the jury proves old-fashioned and likes their Palme winner to be classical, message-driven serious dramas, then Cristian Mungiu or the Dardenne Brothers may be looking at their second or even third Palme for R.M.N. / TORI AND LOKITA, respectively. And lastly, mostly to jinx it, have to mention LEILA’S BROTHERS as a possibility.

The winners of the 75th Cannes Film Festival will be announced at the awards ceremony tomorrow, May 28, at 7:15 PM (CET).