Exclusive Clip: Scene from the Upcoming ‘Here Be Dragons’

by Clarence Moye
in CLIPS
0

Download: Exclusive Clip: Scene from the Upcoming ‘Here Be Dragons’

Awards Daily is proud present a clip from the upcoming drama Here Be Dragons. Written, produced, and directed by Alastair Newton Brown, the film is an exhilarating drama where a war crimes tribunal investigator goes on a hunt for a man long thought dead. Alastair, being a fan of director Stanley Kubrick, was inspired by Kubrick’s response to a question if life was worth living. Kubrick said “However vast the darkness, we must supply our own light.” A quest into the deepest parts of our psyche, in search of light needed to transcend chaos and create peace in the world.

Here Be Dragons holds its world premiere at Cinequest on August 24.

The exclusive clip is followed by cast/synopsis information.

When the ICTY concludes, David Locke, a former British soldier turned UN war crimes investigator, faces the prospect of an early retirement. One night, David is approached by a ghost from his past – a victim of the Yugoslav wars named Emir Ibrahimovic. Emir believes he’s located the notorious and previously presumed dead paramilitary commander Ivan Novak, living in plain sight in Belgrade, Serbia.

Despite the disapproval of his superiors, David goes to Belgrade on a solo mission funded by Emir, in order to hunt, capture, and bring to justice the man who has caused so much pain in the world. As David ingratiates himself with Novak’s estranged wife and son, he starts to question the morality of his mission and the intentions of his sponsor.

In this brilliant drama, writer/director Alastair Newton Brown perfectly captures the concept of human compassion, and the great lengths one will take to achieve true justice. 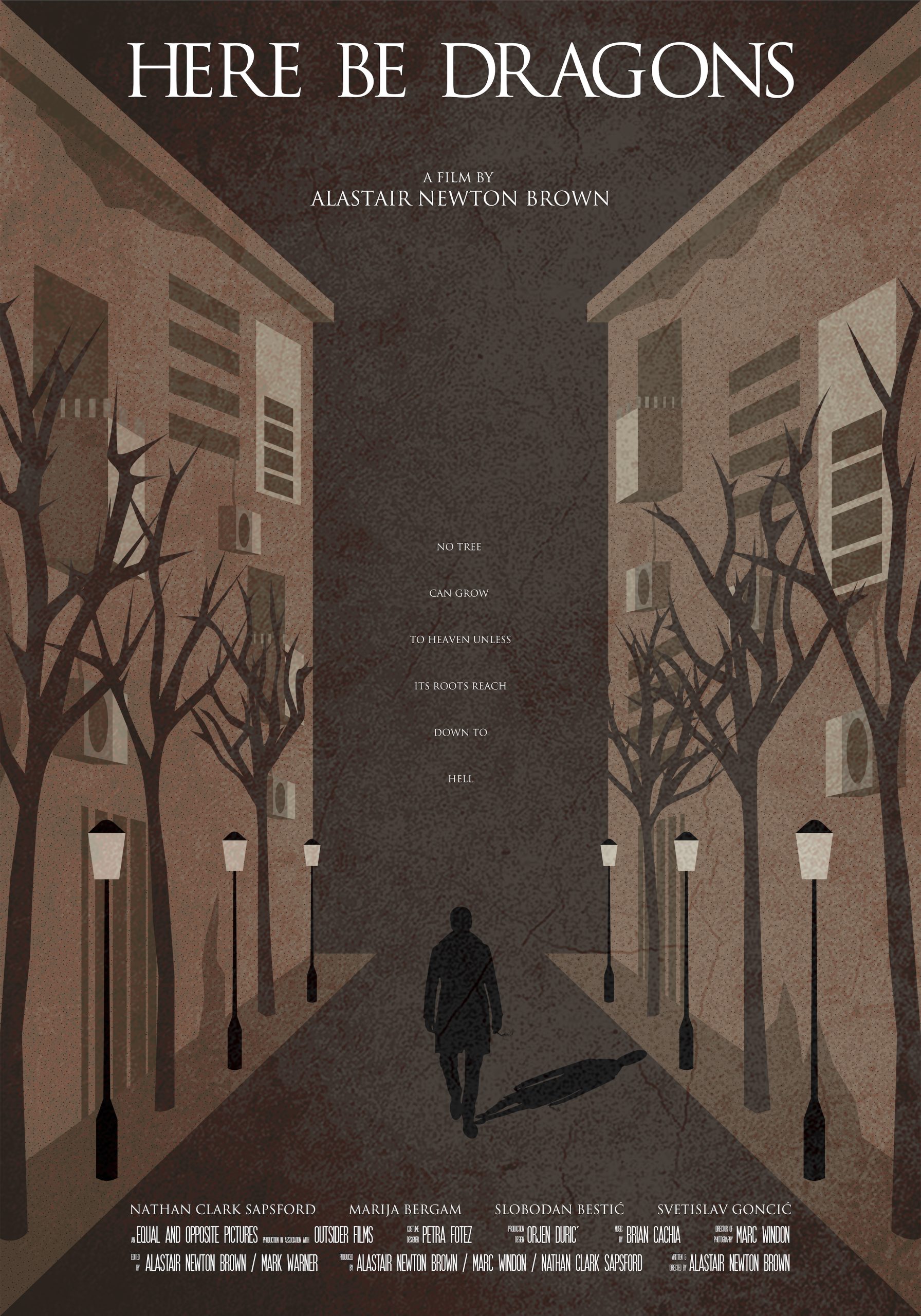 Editor Meg Ramsay on the Emotional Beats, Team Effort in 'We Need To Talk About Cosby'