Having now seen all 23 (!) films in competition at the 79th Venice Film Festival, it’s time to play our favorite game.

Before we dive in, I’ll just say I’m a little nervous about the awards this year, because the competition lineup is exceptional and they only have 8 chances to recognize the many worthy films. That said, I do have faith in the taste of Madam President Ms. Julianne Moore, so here are my rather optimistic guesses at how things will go down tomorrow.

Will win: Margherita Mazzucco (CHIARA)
Should win: Taylor Russell (BONES AND ALL)

The way I see it, three Italian actors are in the running: Mazzucco for the 13th century-set religious study/musical CHIARA, Leonardo Maltese for the 1960’s-set gay persecution drama THE LORD OF THE ANTS, and Luana Giuliani for the 1970’s-set family/sexual identity drama L’IMMENSITA. I’d give Mazzucco the edge because she carries the whole film and shows impressive maturity playing a devoted female saint.

My personal vote would go to Russell for her star-making performance in BONES AND ALL, but being 28 may put her a little over the average age of this category’s winners. Other possibilities include Sadie Sink for THE WHALE and Sophie Kauer for TÁR. Each of them has a key supporting role and both did a fantastic job, wouldn’t complain if any of these ladies wins.

Will win: THE BANSHEES OF INISHERIN
Should win: SAINT OMER

Martin McDonagh’s screenplay for THE BANSHEES OF INISHREIN is a riot that packs unexpected pathos. People can call it middlebrow or crowd-pleasing, but the fact is it’s just so goddamn well-written.

If the jury decides to go for something more challenging, Jafar Panahi’s NO BEARS would be my second guess. In true Panahi fashion, the meticulously written film reveals layers upon layers of meaning through its play with reality and fiction. Not the easiest film to decipher, but the intelligence of the writing is evident. Other fine choices for original screenplays include TÁR, LOVE LIFE and OTHER PEOPLE’S CHILDREN; for adapted ones you can’t go wrong with BONES AND ALL or THE WHALE.

My personal favorite here is Alice Diop and Marie N’Diaye’s script for SAINT OMER, which I made sure to see a second time and my God, what a film. Besides telling a uniquely compelling story, this screenplay shows a love for language and confidence in words that’s simply to die for. Extremely awards-worthy. 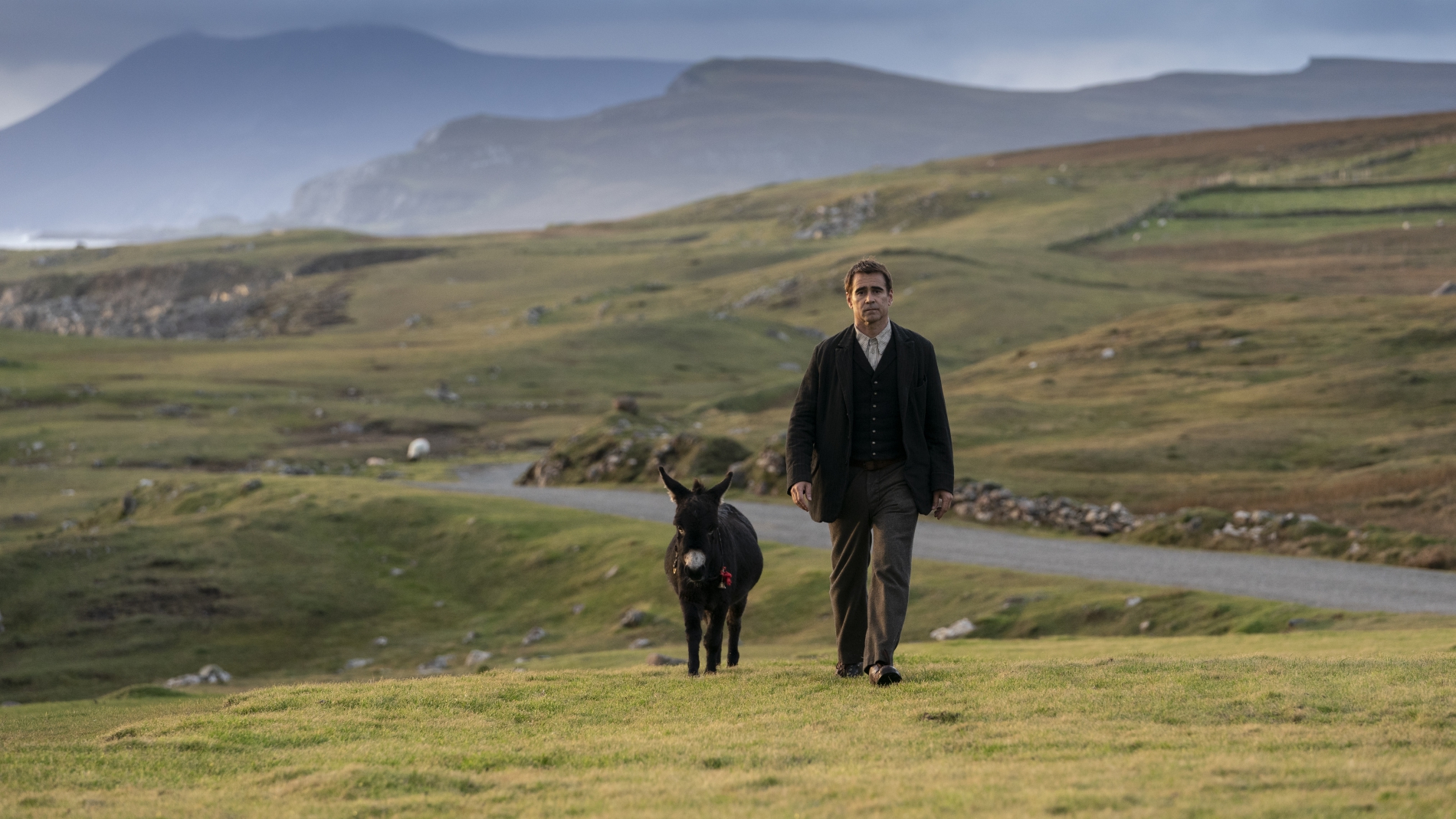 Will win: Brendan Fraser (THE WHALE)
Should win: Colin Farrell and/or Brendan Gleeson (THE BANSHEES OF INISHERIN)

Fraser would be the obvious pick – and deservedly so. He owns that role body and soul and turns a spectacle of a character into someone you come to understand and care for. By a hair I’d have to say I prefer the co-lead performances of BANSHEES, though. What a breath of fresh, invigorating air these two bring. Effortlessly funny, sincere, expressive, you just want to hang with their characters and watch them bicker forever.

Other possibilities here include Luigi Lo Cascio for THE LORD OF THE ANTS, Daniel Giménez Cacho for BARDO, Timothée Chalamet for BONES AND ALL, and maybe Hugh Jackman for THE SON.

For strategic reasons I’m not predicting the most obvious – and deserving – choice of Ms. Blanchett, who dominates the screen in a way few actors ever can in TÁR. I suspect the jury might have bigger plans for that film though and would like to spread the wealth in such a vintage year. That’s where any of the following could come in:

I’m predicting Efira because not only did she deliver a wonderfully subtle performance, but her character is arguably the most likable of the candidates. Also the jury might wish to recognize OTHER PEOPLE’S CHILDREN, a modest, deeply moving film that took me completely by surprise, in some capacity.

Will win: Kôji Fukada (LOVE LIFE)
Should win: Luca Guadagnino (BONES AND ALL)

Of the many incredible directorial achievements in this lineup, I was most impressed by what Guadagnino did. He made an envelope-pushing, nail-bitingly intense genre film that’s about romance and love. The mastery of aesthetics, pacing and tonal control is breathtaking. However, I do worry the film’s graphic nature and its very subject matter would attract pushback from jury members.

Will win: ALL THE BEAUTY AND THE BLOODSHED
Should win: TÁR

Laura Poitras’ documentary about artist Nan Goldin and her year-long fight against the Sackler family is relentlessly engaging and uplifting. It takes you back in time to see where the fearless heroine came from and describes in clear-eyed detail her activism efforts that resulted in unlikely triumphs. It’s a film that’s very easy to love and carries an important message. I suspect the jury will not let it go unrecognized.

My own third-place winner would be TÁR, an extraordinarily insightful character study featuring a storm of a central performance. But something less intense like OTHER PEOPLE‘S CHILDREN, NO BEARS or even the stirring, handsomely made if somewhat familiar courtroom drama ARGENTINA, 1985 would also make for a good Special Jury Prize winner. 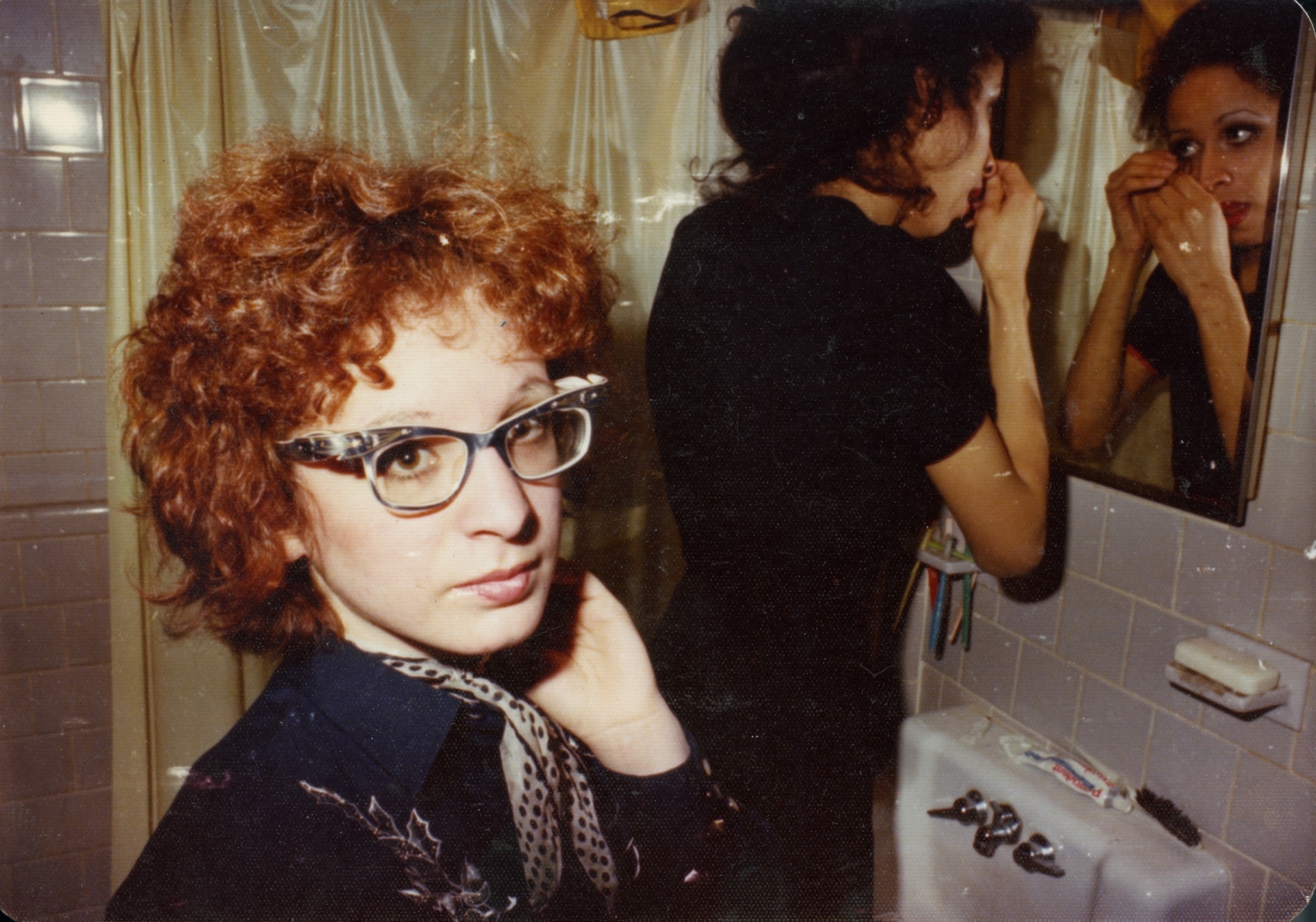 Will win: TÁR
Should win: BONES AND ALL

By now you know how I feel about TÁR. It’s sensational and there’s no way it doesn’t win something – could well be the Golden Lion itself. I’ve finally decided to go with my guts and predict a second-place finish, although I wouldn’t be mad if it ends up taking home the big one. It’s just very, very good.

By now you also know how I feel about BONES AND ALL, and the saddest thing about this list of predicted winners is that I can’t seem to find a place for it. It’s obviously a polarizing film that will antagonize a lot of people which, to be fair, doesn’t necessarily seal its fate in a juried competition. In the case of jury president Julianne Moore, especially, I could totally see her being drawn to special, even freaky stories. Also we do live in a world where TITANE is a Palme d’Or winner, so who knows?

After all’s said and done, Alice Diop’s narrative feature debut is the one that stole my heart. It’s incredibly well written, directed and performed. It offers a sharply original, humanistic point of view to a tabooed subject matter. It dazzles with its understanding of woman- and motherhood. A masterwork in my humble opinion.

Something that speaks against a win for SAINT OMER would be the fact that just last year, a French female director (who’s on this year’s jury) won the Golden Lion for a female-centric film. Could this happen again so soon? In any case the pressure is now on Moore & Co. to render decisions that would do the quality of this lineup justice.

The winners of the 79th Venice Film Festival will be announced tomorrow Sep. 10th.