by Clarence Moye
in ADTV, Interviews
0

The Sandman. Tom Sturridge as Dream in episode 102 of The Sandman. Cr. Courtesy of Netflix © 2022

Neil Gaiman’s groundbreaking comic book series The Sandman was long thought unfilmable. With various attempts at translating the series to the big screen floundering, Gaiman and others turned their eyes to television where Netflix signed on as a co-producer. When it finally premiered on August 5, critics and audiences both reacted favorably to the intense and imaginative series, ranking at the top of the Netflix Top 10 streaming series for several weeks and amassing over 400 million viewed hours.

To tell the story of Dream/Morpheus (played by Tom Sturridge), The Sandman required extensive visual effects work. Not only does the series traverse exotic realms, including Hell, but it also offers exotic creatures and entities with otherworldly abilities. 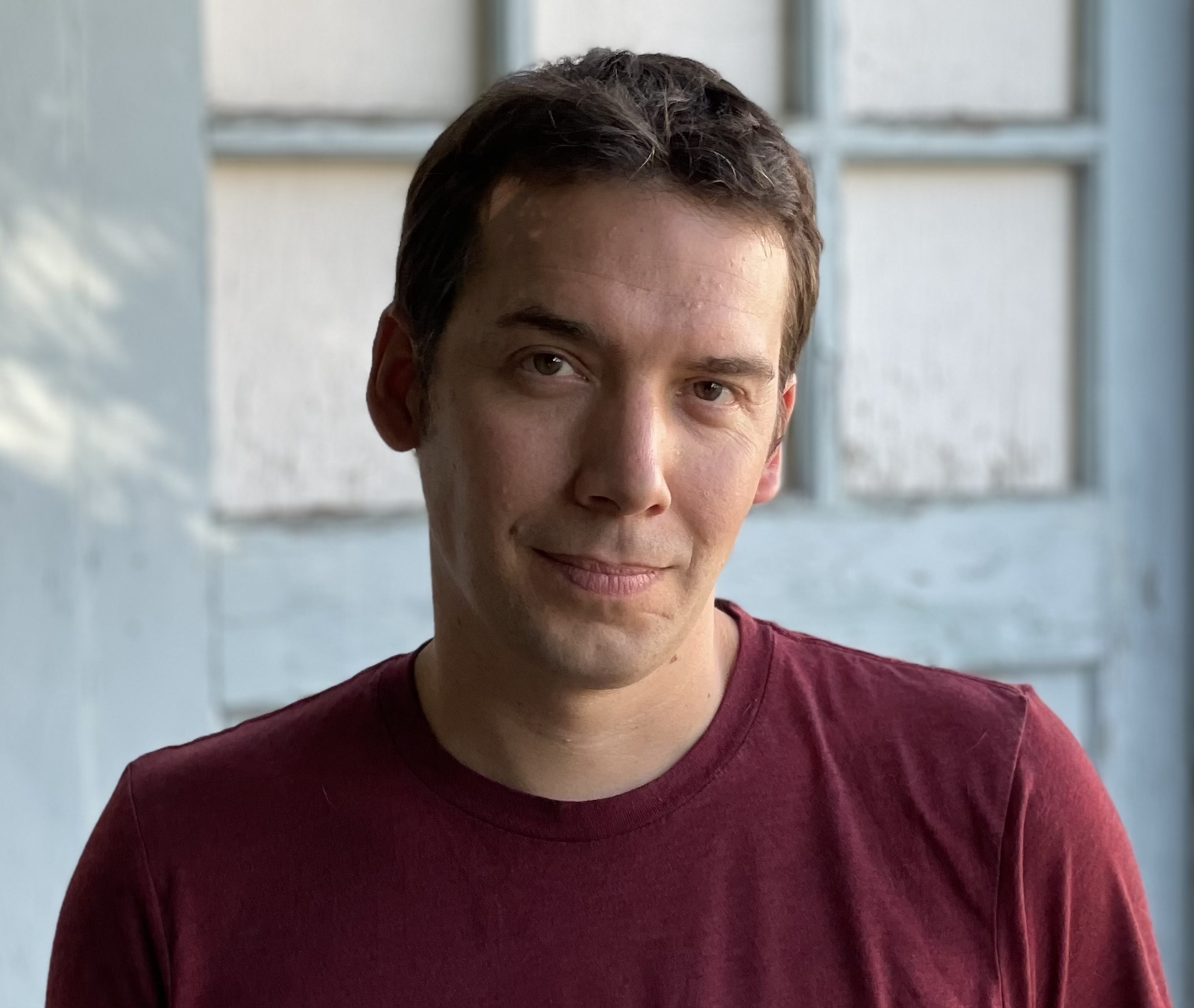 Definitely not the kind of series built on practical effects.

“In a lot of ways, I feel like the thing that is exciting and daunting about [The Sandman] is how broad and diverse is the scope is. For those who don’t know, the original comic book spans time, crosses genres, traverses space, traverses species, and commingles so many different components of what you might consider collective consciousness — consciousness that is not even necessarily limited to humanity,” explained Sandman visual effects supervisor Ian Markiewicz. “There’s an incredible diversity in scope of work that allows for each episode to be unique and wildly different. The visual effects are, first and foremost, designed to be a storytelling aid. We are there to service story. We are not there to be spectacle on its own. We are there to try to propel narrative.”

Starting the project, Markiewicz and team obviously started with Neil Gaiman’s original comic book. The source material, in fact, became their Bible of sorts, providing a visual jumping-off point for most of the major locations and characters. However, making a television show is vastly different than illustrating a comic book. Where comic books jump from panel to panel, often omitting connective material that rounds out major locations for example, the television series needed to offer a complete picture to immerse the audience in this fascinating time and place.

To start building locations and building needed for the story, Markiewicz and team embarked on an intense and inclusive research process. They generated mood boards based on art included in the comics as well as notes from Gaiman’s original run of the comic, internet research (even YouTube videos), old photography, and more.

As visual effects supervisor, Markiewicz helped assemble the visions of the effects houses that collaborated on the project.

“My job, in a lot of ways, was facilitating and kicking everybody off on those journeys and starting that [research] process. All credit to the companies that were able to sort of develop those nuances, but a big, fun part of my job is coming up with ways to start those discussions,” Marciewicz remarked. “We had meetings with mood boards that I might put together with some of the images that I love that I can float up to Neil Gaiman that I can float to Allan Heinberg with an idea of what we were thinking. We were looking for the right tone, the right mood. Once we get that, then we were sort of off to the races and could just build from there.”

To build the physical world of The Sandman, VFX teams relied on a blend of real world locations augmented with visual effects to fit the narrative. One real world location was Scotney Castle, which serves as the home of audience favorite Gregory the Gargoyle (more on him later). While Scotney offers a single main structure, the team digitally added other architecture to create the House of Secrets and the House of Mysteries as featured in the comic.

Other major locations included Dream’s castle and Gaiman’s vision of Hell, which looks an awful lot like Saint Peter’s Square in the Vatican. All locations were built with a mixture of surrealist influences (Salvador Dali was a major source of inspiration) and international architecture such as the Vietnamese Golden Bridge that features giant hands emerging from the ground to hold up the bridge.

“I really liked the idea of preserving the real world, twisting or distorting it in certain ways, representing it, and repackaging it in ways that felt familiar but very different. Maybe it’s surreal. Maybe it’s grotesque. Maybe it’s whatever the moon needed to be for that particular moment,” Markiewicz recalled. “That was what we strived for. There’s always a great benefit of having real measurements, real locations, and real structures that you can sort of anchor so that your photography is more accurate and feels more more viable. It feels more realistic. Those are things that help us create photorealism, even in imagined, fantastical realms.”

The teams’ work extended beyond architecture to the creature world of The Sandman. Among the many that we meet across the series’ run, Matthew, the sentient raven, and Gregory the Gargoyle most capture the viewer’s imagination. To build Matthew (voiced by Patton Oswalt), the team sought out to create a photorealistic raven. While Matthew thinks and speaks as a human, he is still a bird, so his movements are all limited by what a raven could do.

However, they still managed to find ways to subtly convey the emotional nuances of Oswalt’s vocal performance through VFX.

“Any nuances — wing movement, leg movement, flight — were pretty close one to one representations of real world ravens and behaviors that we observed. We did our best to mimic those observations and find the performance out of that. But there were instances where Patton Oswald exudes some amount of personality in this bird that is not something that a bird would do whether it’s the way that he looks between two people as as they’re having a conversation, his reaction, his feelings of emotion, which he absolutely has. Matthew has the emotional register of a human being, not of a bird. So we wanted to somehow communicate that emotion without becoming unintentionally cartoony.”

Gregory the Gargoyle is briefly seen in The Sandman‘s second episode, but his presence is seismic. While the end result is a fully CG creature, Markiewicz and team, in addition to the actors performing in a scene with Gregory, benefitted from Brian Fisher, an on-set puppeteer who physically acted the role of Gregory.

To endear the audience in Gregory and the weight of his fate, VFX team Rodeo FX leaned heavily on man’s best friend — the physiology and playful behavior of dogs. They added a little extra weight and the clumsiness that comes with that. They altered the patina of his eyes to give him a world-weary countenance.

“Rodeo FX did just a phenomenal job of giving us a character that I was pretty deeply in love with and then pretty devastated when when he sadly departed so early,” Markiewicz said. “To really feel that connection with this sort of pet that they love and that they’re letting go to me it was very emotional. Even to the point where, watching just the raw dailies in camera, I would feel that emotion just in the presence of the performers on the screen. [The VFX teams] just hope to wrap our arms around that and elevate that to the best of our ability.”

The Sandman streams exclusively on Netflix.

The 25 Best Shorts from the HollyShorts Film Festival